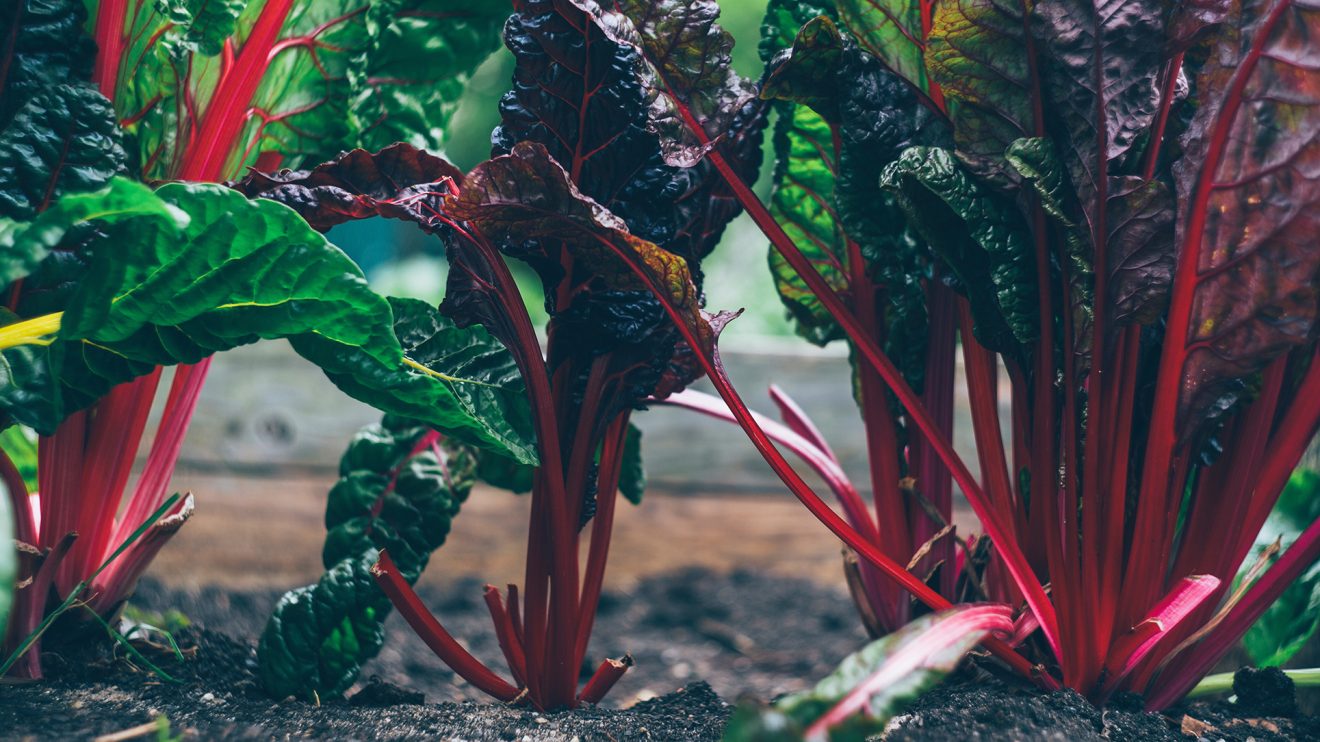 On a Saturday at 7am the streets of Brixton are silent. As I make my way further out to London’s southern suburbs the sun rises in milky hues. My destination is a plot of land by a main road; blink and you might not even notice it as you pass by. From the outside it may seem little more than some fields with a big red tractor in the middle, but it is in fact Sutton Community Farm, a 7-acre farm where I spent many long, hot days last summer digging, planting and harvesting vegetables. It seems a little odd to mention the words ‘farm’ and ‘London’ in the same sentence, but London is surprisingly teeming with spaces that are used to grow food, educate communities and place control over food choices back into the hands of local people.

We are all used to being bombarded daily by food advertising; we are told where to eat, when to eat and what to eat to feel good, look good and live good. The food industry plays a huge role in each of our everyday lives, having a strong influence over the information we are fed concerning the food we consume. In response to this, many communities around the world are using the act of growing food and local food projects as a political message – a message of defiance against large food companies that value profit over bringing healthy, affordable food to local communities.

Food has long been a subject of political tension; access to affordable, healthy food has become increasingly more difficult due to the rise of the fast food industry, which began around the 1950’s. The fast food industry in the United States is worth approximately 198.9 billion U.S. dollars. By 2020, this figure is forecasted to exceed 223 billion. Fast food has taken over worldwide and created an even larger gap between consumers and the production of their food.

For many poor urban populations accessing healthy food can be a challenge. In Baltimore, Maryland a local school group started an after school urban gardening club for youth in under-served Baltimore city communities. Aside from teaching children about the origins of their food, these kinds of projects offer a safe space, away from the streets, for kids to learn and grow. Projects like this enable communities to take the safety and education of their children into their own hands, while teaching them about their food choices.

As the popularity of fast food continues to rise, access to healthy options, especially in poorer or more remote locations, is increasingly difficult. An issue worldwide in terms of food access has been that of ‘food deserts’, areas in which access to healthy, fresh food is near impossible. In response to this, projects, such as The Green Machine Mobile Food Market and the Fresh Moves mobile produce market, have been using buses to transport locally grown fresh vegetables to food deserts. Without these kinds of projects local people living in food deserts would be dependent on the only food options available to them, which are most often fried and definitely not fresh or locally grown.

As long as man has walked upon the earth eating food has been a communal activity; a time to share stories and understand one another through the tastes and joy we share over the food we eat. Growing food can offer the same deep interactions and education, and as many of the food-growing projects happening worldwide show, it can also be a strong political response to some of the greatest issues facing local communities worldwide.

Your Guide To Earth Hour 2018
Catharsis and Materialism
Comment