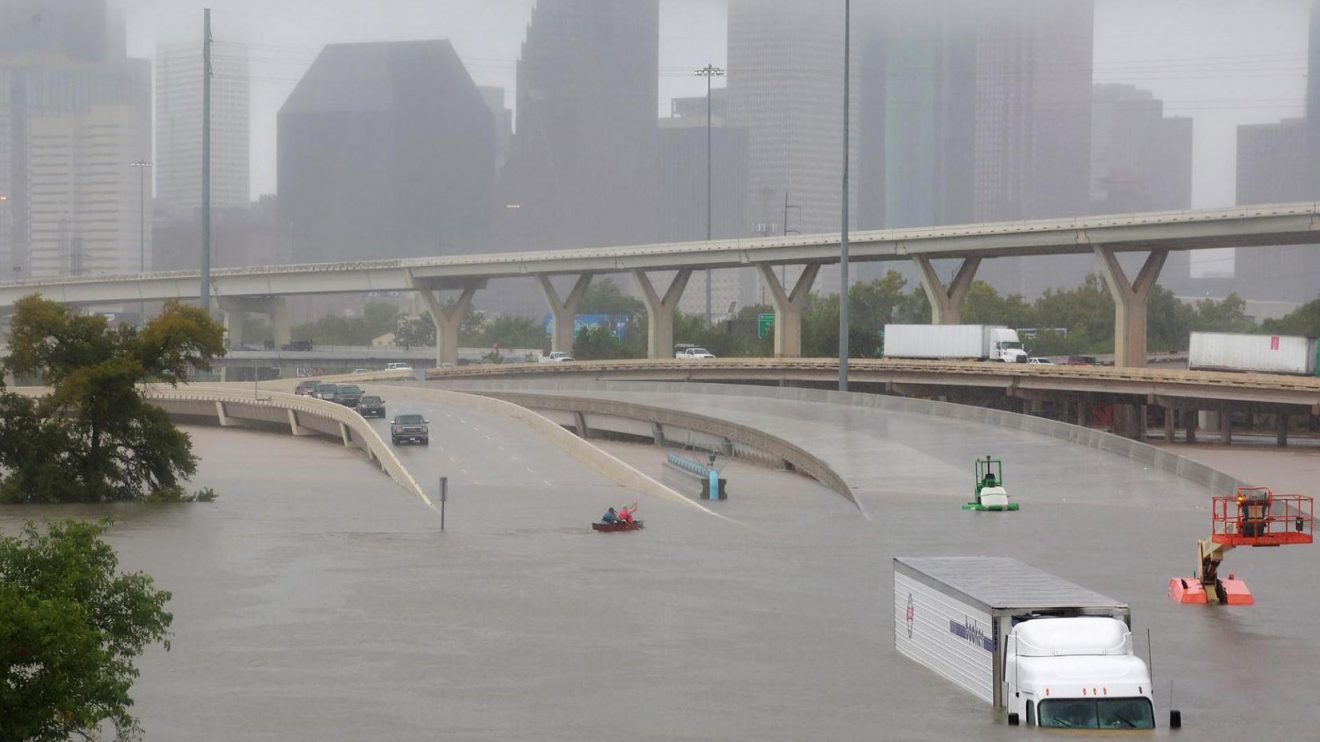 Discussions about climate justice have never been more urgent or important. The recent intense flooding in Houston and South Asia have shown that the effects of climate change are beginning to be felt more and more.

How do we distribute the burden of change?

One major issue within climate change literature is the issue of who should pay for the changes associated with reducing our impact on the environment.

If nations do indeed need to reduce the negative impact they have on the environment, which nations should bear the brunt of these changes? Reducing greenhouse gas emissions and cutting back on environmental degradation will generally have a negative effect on a country’s economic growth. Is it okay for countries in the global North to impose this on developing countries?

Many countries in the global south would take issue with this, on the basis industrial nations, like the USA and majority of Europe, have been polluting the air and degrading the environment generally long before them. They also believe that industrial nations have already been able to benefit from polluting the planet by becoming advanced nations technologically speaking.

From this perspective, it’s easy to see why some accuse some countries in the global north of using climate deals to keep under-developed countries under-developed. Environmental regulations can be seen as a way of stopping countries from competing with the likes of America and Germany.

One solution to this is to apportion the burden of change according to the contribution to the problem. In other words, the more a country contributes to climate change, the more it has to pay towards resolving the problem.

Unfortunately, there are a number of problems with this issue. First off, it can put an unfair burden on poorer countries that are trying to grow their economy to compete with wealthier nations. It’s also difficult to know where we begin to ‘measure’ the contribution. Should industrialised nations have to pay for all their historical polluting? To what extent can they argue that they were ignorant of the negative impact this pollution would have? Also, what about natural contributions to climate change like volcanoes? How do we separate the natural from the man-made?

All for one and one for all?

As you can see, there definitely isn’t a clear solution to this problem. This is why climate change treaties are so difficult to form, and even more difficult to make binding. The only way to really combat climate change is to act multilaterally, but with so many competing interests this is easier said than done. Climate agreements like the one made in Paris in 2015 are important, but will only work if they have sanctions for non-compliance. Without this, countries will continue to act in their own self-interest whilst broadly ignoring climate change and environmental degradation.