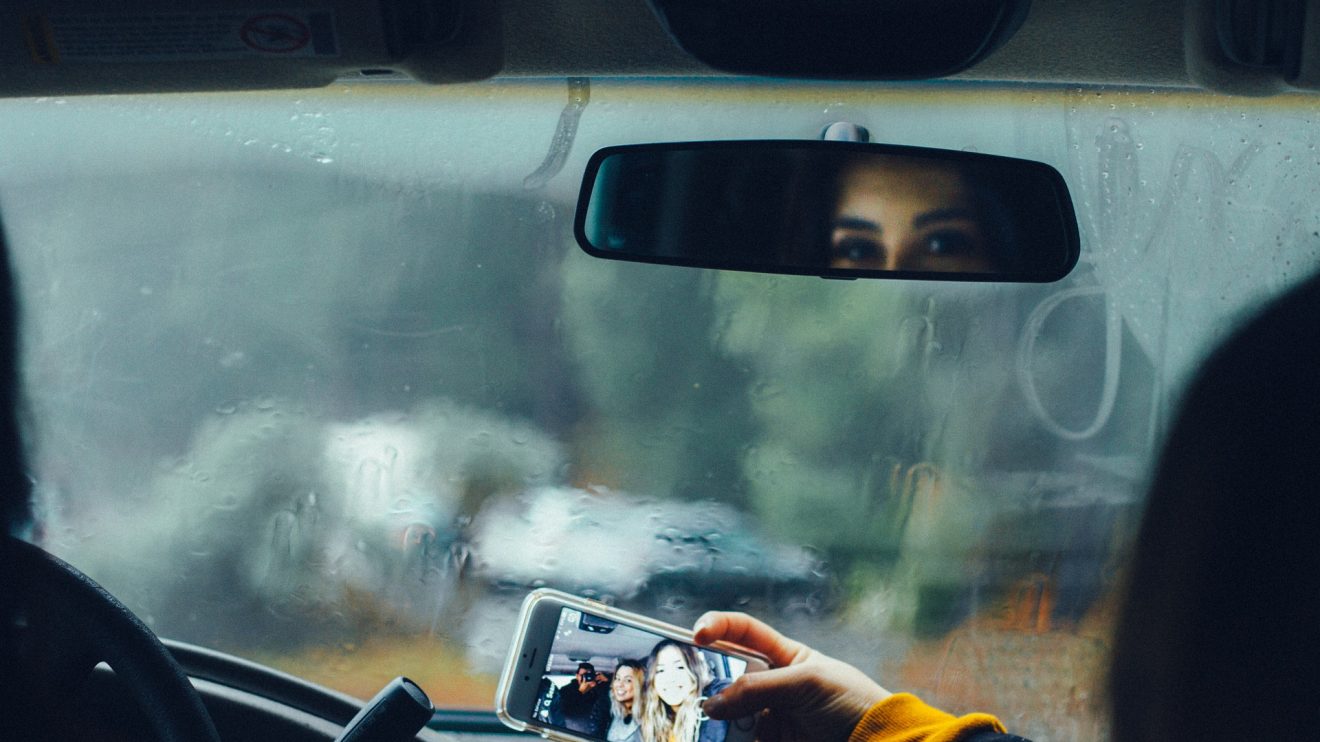 Hostel hunting, sourcing cheap street food and bargaining for trinkets at a local market are all strategies we use to relieve the burden on our pocket when visiting a new city. Whether skiing through snow-capped mountains in the Alps or cruising through the canals in Amsterdam is your idea of an exciting European adventure, we all set out to create unforgettable memories in our temporary country of choice. But after months of squirrelling away the pennies and finding the best deals on flights and hotels, there tends to be one major cost that we mistakenly overlook. Inner and city to city travel.

Fred Mazzella, the founder of Blablacar, has created a concept that hones in on the internet’s prevalent power to connect people. In 2003, he created a carpooling system allowing drivers to post their journeys online, welcoming travellers to join them for a fraction of what a train or bus ticket would cost. With close to twelve million members sharing rides every quarter, Blablacar has revolutionised the transport and travel industry.

Good for your pocket and the environment

Not only is offering empty seats beneficial for the budget conscious, it has the added value of reducing our environmental footprint. Over the past two years, Blablacar’s mission to reduce greenhouse gas has impressively saved 500,000 tons of oil and averted 1,000,000 tons of CO2. That equals enough oil to keep the entire city of Los Angeles lit for a whole year as well as the equivalent CO2 emissions of 400,000 roundtrip flights from New York to Paris.

Blablacar has also partnered with Pur Project, an organisation combatting worldwide deforestation. Largely exploited grounds are found in South America, Africa and Asia. This partnership has successfully seen the preservation of 300 million square metres in Peru and the planting of 1000 trees across all three continents. This has gone a long way in continued efforts to protect biodiversity and capture carbon-dioxide by forestlands.

Furthermore, each driver is moderated and verified, allowing all potential passengers full access to their Facebook and LinkedIn pages. This opens up carpooling to also be a fantastic way to develop an international network of friends. Rather than trawling through TripAdvisor’s restaurant recommendations, your driver could be your local tour guide. Sitting side by side with people from all walks of life, sharing information on the approaching city’s hidden hotspots could be an unexpected social experience that breaks down barriers between strangers and creates new friendships.

Carsharing through Blablacar is an ecologically, economically and socially friendly platform. It allows city-goers to reduce their carbon footprint, cut costs and create memories. The ideal combination for any European adventure.