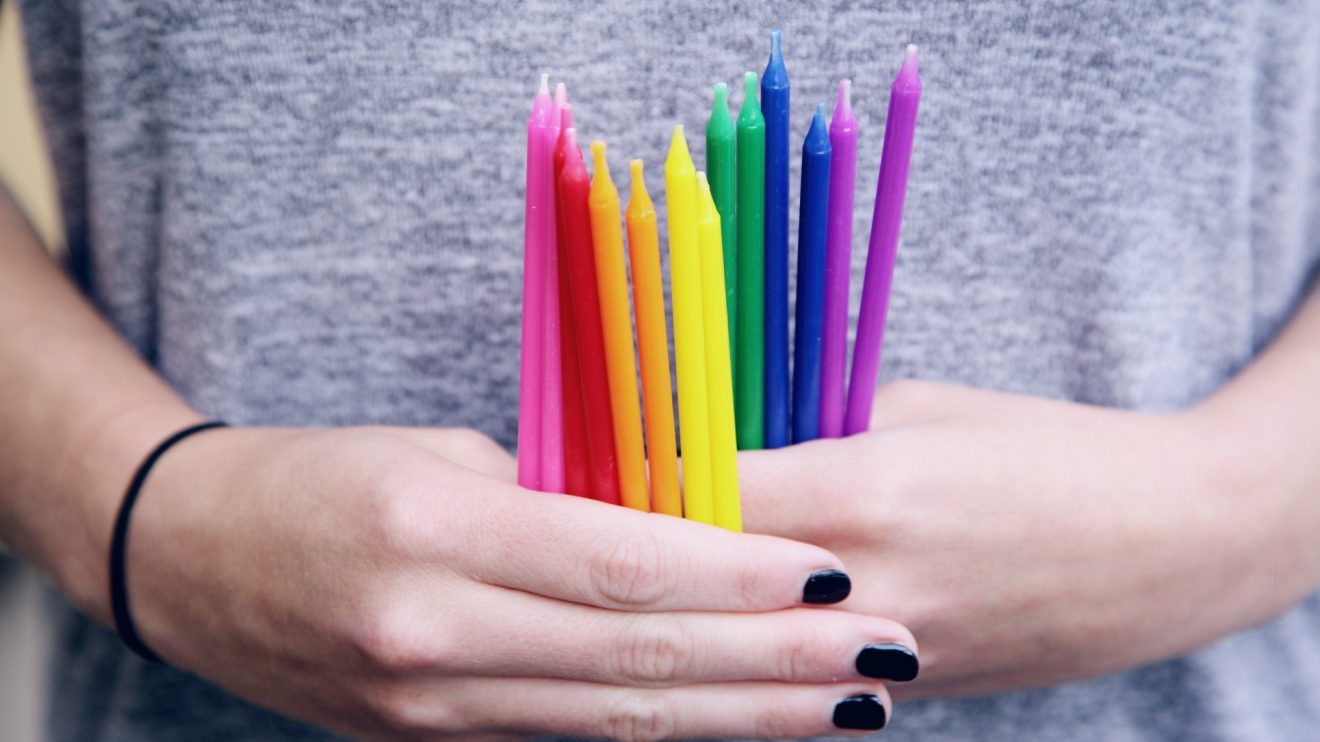 Every second of the day, our devices are tapped into wireless networks, keeping us updated with what’s going on in the world around us. A consequence of connectivity, we become exposed to the content that our network is consuming, meaning that trends develop content attracts attention at rapid rates.

It would be fair to say that social media is largely to thank for the dramatic shift in LGBT+ awareness over the last few years, resulting in increased representation and wider discussion within the mainstream media. Within this, the most notable shift has been in gender representation and politics, with the transgender community having its voices heard in a way that is new, refreshing and not a second too soon.

In 2018 alone, many milestones have been reached. Paris Lees became the first openly transgender woman to feature in British Vogue (in a piece celebrating 100 years since women have had the right to vote in the UK); US drama Pose premiered on the FX network in the US, boasting the largest cast of transgender actors for a narrative television series; and, in an Academy first, A Fantastic Woman won the Oscar for ‘Best Foreign Language Film’, becoming the first in history to feature a transgender storyline with an openly trans actor in the lead role.

The acknowledgement of the transgender community undoubtedly comes in part as a result of multiple social media campaigns, including the #EveryoneWelcome initiative, that aimed to raise awareness and promote equality and inclusivity, regardless of gender or any other discriminatory features.

Whilst it would be easy to say that things have never been better for the transgender community, there’s still a long way to go, with President Donald Trump threatening transgender rights in the US with plans to redefine we the way in which gender is interpreted.

The proposal, outlined in a draft memo by the Department of Health and Human Services, aims to rescind policy created under former President Barack Obama, calling instead for gender to be defined by “immutable biological traits identifiable by or before birth.” In short, transgender people would be bound by the biological sex with which they were born.

Trump’s plans have been unsurprisingly met with frustration and opposition, both from within and outside of the transgender community, with many highlighting that the move would set transgender rights back by decades, compromising the lives and wellbeing of the approximately 1.4 million Americans that identify as a gender other than that with which they were assigned at birth.

The rights of transgender people vary across the US between jurisdictions and, while some suggest that the 14th Amendment’s Citizenship Clause – “No state shall… deny to any person within its jurisdiction the equal protection of the laws” – implicitly protects the trans community, in no legislation are their rights explicitly mentioned.

We must not give up the fight. But in the face of this affront on my existence and the existence of my community I choose love not fear. We exist and always have.

The planned legislation is also trivialised by it’s opposition to science, which coined the term ‘transexual’ in 1923. Consequently, over 1,600 scientists have signed a letter condemning Trump’s notion, accusing the government of citing “pseudoscience” and dismissing the proposal as “fundamentally inconsistent… with ethical practices, human rights, and basic dignity.”

As the news broke, prominent names flocked to social media to express their disdain. 2016 Democratic Party candidate Bernie Sanders slammed Trump’s administration, observing that “[the administration’s] cruelty and bigotry has no limit,” while actress Laverne Cox – the first openly transgender person to win an Emmy – issued a call to arms, writing “we must not give up the fight… I choose love not fear.”

The cruelty and bigotry of this administration truly has no limit. We should be doing everything we can to protect our transgender brothers and sisters. https://t.co/pD4dZ6tULc

Furthermore, 50 of the top US companies have published a letter supporting legal protection for transgender people. Those participating – including Apple, Twitter and Coca-Cola – collectively employ 4.8 million people, and have assured the transgender community that the bill will not compromise their opportunities.

The widespread opposition to Trump’s proposal and support for the transgender community comes as a reminder of how important it really is to make our feelings known and our voices heard, no matter how much hostility threatens to silence us. As pioneers of the future, it’s our right and responsibility to lead the global conversation, forcing those who want to turn their heads to listen to what we have to say and engage with a new way of thinking. We’re all too happy to speak out on social media, so now is the time to take those words into the workplace and put them to good use, showing the world just what the future looks like.

Seven Ways To Give Back This Christmas
#BD4SG: Harnessing Mobile Data For A Better Future
Comment