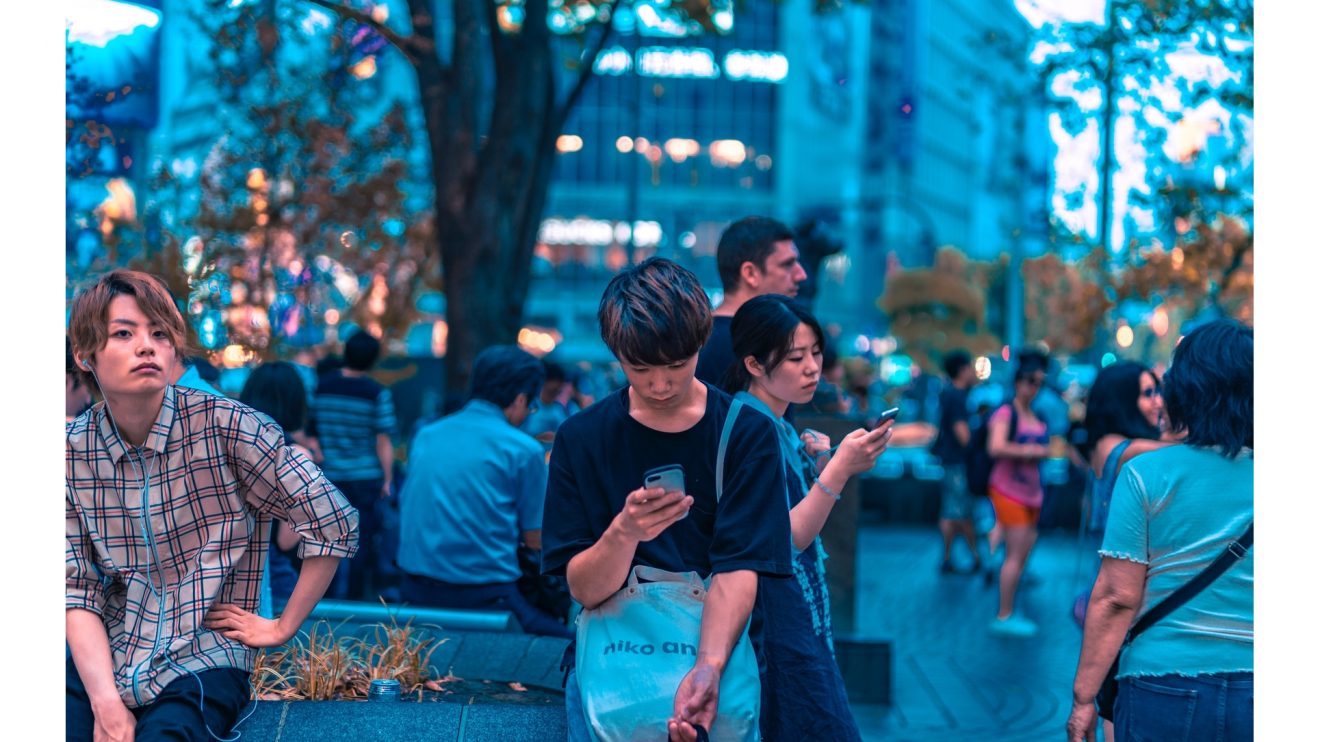 If there were two words in 2018 with the power to tear our eyes momentarily from our Instagram feeds, they were ‘Cambridge Analytica’.

2018 was the year of GDPR. It was a year which, for Mark Zuckerberg, probably felt like a decade, a year which saw the rest of us come together and hit ‘unsubscribe’ en masse, cursing our naïve former selves for rushing, headlong and with email addresses at the ready, into the alluring arms of each and every fad to ping into the corners of our screens.

But while the current media frenzy would have us believe that we are reaching some sort of digital apocalypse, some of the world’s leading mobile networks are seeking to harness the power of mobile data as a means for generating social good.

At the 73rd session of the United Nations General Assembly, held in New York in September this year, head of the GSMA Mats Granryd spoke about recent breakthroughs in the association’s initiative Big Data for Social Good (BD4SG). The initiative encourages mobile networks from across the globe to share their mobile data records with public agencies and NGOs to help them respond more effectively to epidemics, natural disasters and environmental impacts.

With 20 networks already on board, BD4SG underwent several successful trials earlier this year. In India, mobile network Bharti Airtel and the GSMA partnered with the Be He@lthy, Be Mobile initiative, using mobile data to gain insights into the spread of tuberculosis and helping national health systems identify high-risk areas. Meanwhile, in Brazil mobile giant Telafónica is using data records to monitor air pollution in São Paulo, predicting problems before they arise and allowing the city to take precautions to protect public health.

The initiative’s spokespersons are understandably eager to assure us that data shared is anonymised and aggregated for the sake of monitoring trends, and therefore does not pose a risk to the privacy of the individual. Networks are provided with a blueprint for best-practice data collection and abide by a common code of conduct overseen by an advisory panel (yes, even the Russian ones).

But in the current climate, where the words ‘data’ and ‘privacy policy’ are more taboo than reassuring, the frustrating dialectic between legitimate security concerns and potentially huge social benefit seems, for now, unswingable. In fact, it’s hard to think of a worse time for the GSMA’s Director General to be getting to his feet and announcing ‘Hi, my name’s Mats and I support the sharing of user data’.

At times, it may feel like we’re experiencing a crackdown of sorts on some rapidly-emerging ‘dark side’ of the technological age. But issues concerning data privacy are coming to the fore not because they are particularly new, but because we are finally engaging with them head on and looking for ways to tackle them. Yes, the narrative is a decidedly negative one, but the fact that it’s currently front and centre in the public awareness can only be regarded as positive.

Casting our minds back to 2014 for a minute, it was during the Ebola Crisis in West Africa that the GSMA began their first major appeal for the sharing of call-data reports with epidemiologists, as a means of tracking and predicting the spread of the virus. Conversations were held. Some smaller UN agencies became involved. But to the frustration of those who understood its potential value, the initiative never took off.

2014 was a whole year before Facebook introduced any sort of limitation on data sharing with third parties. In 2014, my Instagram was still set to public (the public didn’t care, by the way). But without substantial political engagement in the debate over data sharing, or any precedent for its place in such an event, the GSMA’s efforts were lost during the Ebola Crisis.

Where the privacy of the individual is concerned, government involvement is a must. The introduction of GDPR, ‘the most important change in data privacy in the past 20 years’ (EU GDPR) is demonstrative of a new legal framework that is evolving around the West’s newest preoccupation. At this year’s General Assembly, the GSMA and their partners addressed policymakers in particular, laying responsibility for the success of BD4SG directly at their doors. And this year, they came armed with precedent in the form of a round of successful trials showcasing the staggering capabilities of big data sharing in the realm of social innovation.

As seems to be the case with all our digital woes, the evolution of how data is being treated and shared has proven extremely hard to keep pace with from a regulatory point of view. Now, while national and multinational legislative bodies are warming up for the chase, and the debate over data-sharing continues to linger in headlines, could be exactly the right time to start the conversation about its role in building a better future.

Whatsmore, in a time where many of us feel more scared than excited about the future of technology, initiatives such as BD4SG have never been more essential. It’s time to change the narrative around data and allow ourselves to be reacquainted with the concept of positive innovation.

Finding a Voice For Transgender Rights
Power in Numbers: 10, 000 Migrants from Honduras March to US Border
Comment