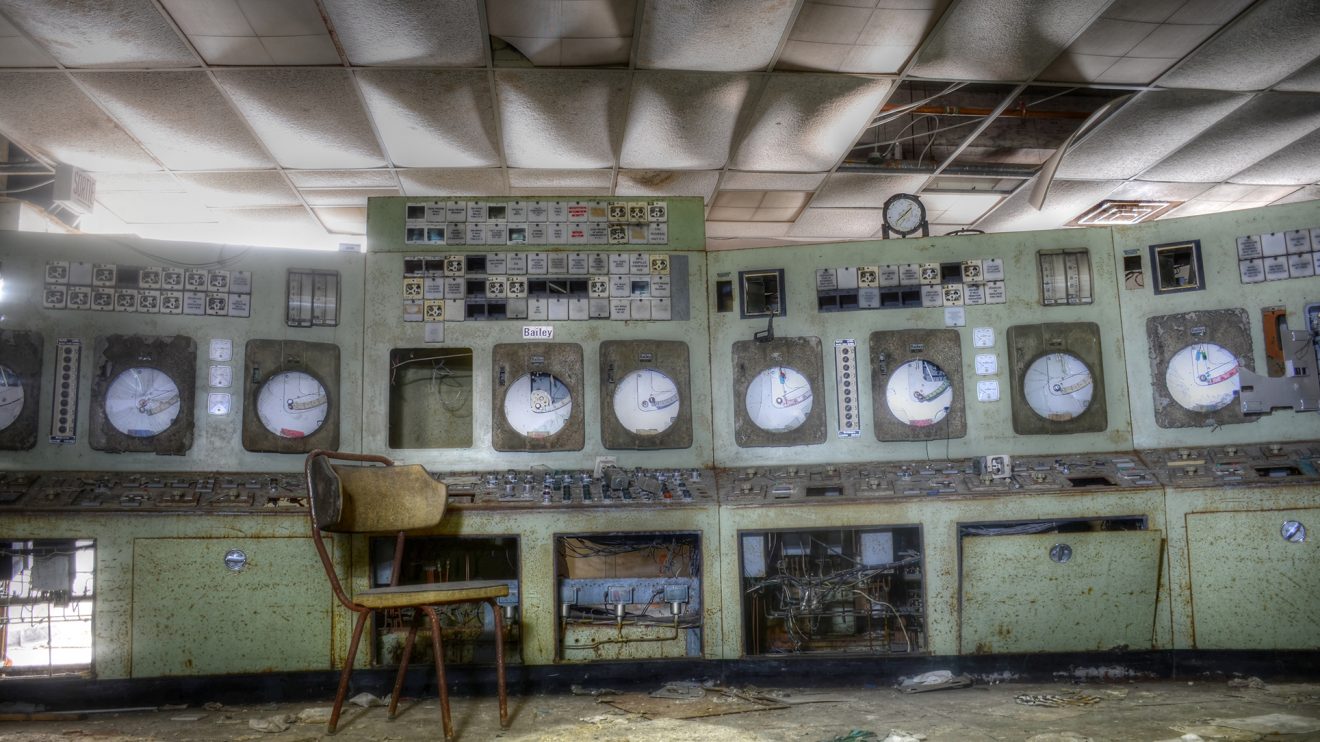 “The most important issues to address are the truly existential threats we face: climate change and nuclear war.”  Noam Chomsky

The black sheep of the alternative energy family remains nuclear power, which is either environmental bogeyman or atomic messiah depending on who you ask. The pros and cons are pretty straight forward. Nuclear fission produces huge amounts of power without carbon emissions. Unfortunately, it leaves behind radioactive waste which is very unpleasant and hangs around for thousands of years. Furthermore, the processes used in fission aren’t without risk, the disasters at Five Mile Island, Fukushima and Chernobyl bore witness to this.

Nuclear energy is also saddled with its unhinged cousin, nuclear weapons, the mere mention of which conjures chilling visions of apocalyptic mushroom clouds. Since the end of WWII, the world has been haunted by the spectre of nuclear weapons and time has done little to reduce anxiety surrounding their furious capabilities. If anything, time has only served to make them dangerous in different ways. Decaying warheads now offer as much risk to the countries in which they sit as to the countries they’re aimed at. Even those nuclear weapons which are mercifully decommissioned merely add to increasingly large global caches of radioactive waste.

To its critics, therefore, the pitfalls associated with nuclear power are just as serious as those presented by fossil fuel. However, developments are taking place which might just change their minds. Small-scale fast fission reactors are being designed that can utilise waste as fuel and can do so safely.

At Transatomic in Massachusetts engineers are looking to move away from the established use of light water reactors (TWRs) and towards the use of molten salt reactors (MSRs). MSRs use liquid fuel, rather than the solid uranium oxide used in LWRs, making the process more efficient as, via filtration, fuel can remain in the reactor producing power for decades, which in turn produces less than half as much waste product. In MSR’s nuclear reactions take place at atmospheric pressure rather than the potentially explosive high pressures of LWRs. They are also ‘walk away safe’ which means that in the event of a loss of electrical power (as occurred at Fukushima) the liquid fuel drains into containment to cool and within hours, freeze. This feature brings reactions to a safe halt without the need for operator intervention.

A similar programme is underway at GE Hitachi, in the form of PRISM (or power reactor innovative small modular). PRISM uses a combination of solid fuel rods in a liquid sodium coolant to generate energy, which like MSRs, uses chemical self-correction in the event of power failure. PRISM also boasts formidable efficiency, it is capable of ‘recycling’ fissionable material over and over again producing negligible waste. It can also harvest 96% of the fissionable material leftover from spent nuclear fuel and weapons-grade plutonium.

That last development could have staggering implications. Consider the following, there are 14,900 nuclear weapons worldwide all of which are aging relics of the most hysterically irresponsible arms race in human history. Now consider that the nuclear waste stored at Sellafield in Cumbria (including 112 tonnes of weapons-grade plutonium) could potentially power the UK’s national grid for 500 years. Finally, picture a future where we turn to the fossils of the Cold War for our energy needs rather than the fossils in the ground beneath our feet.