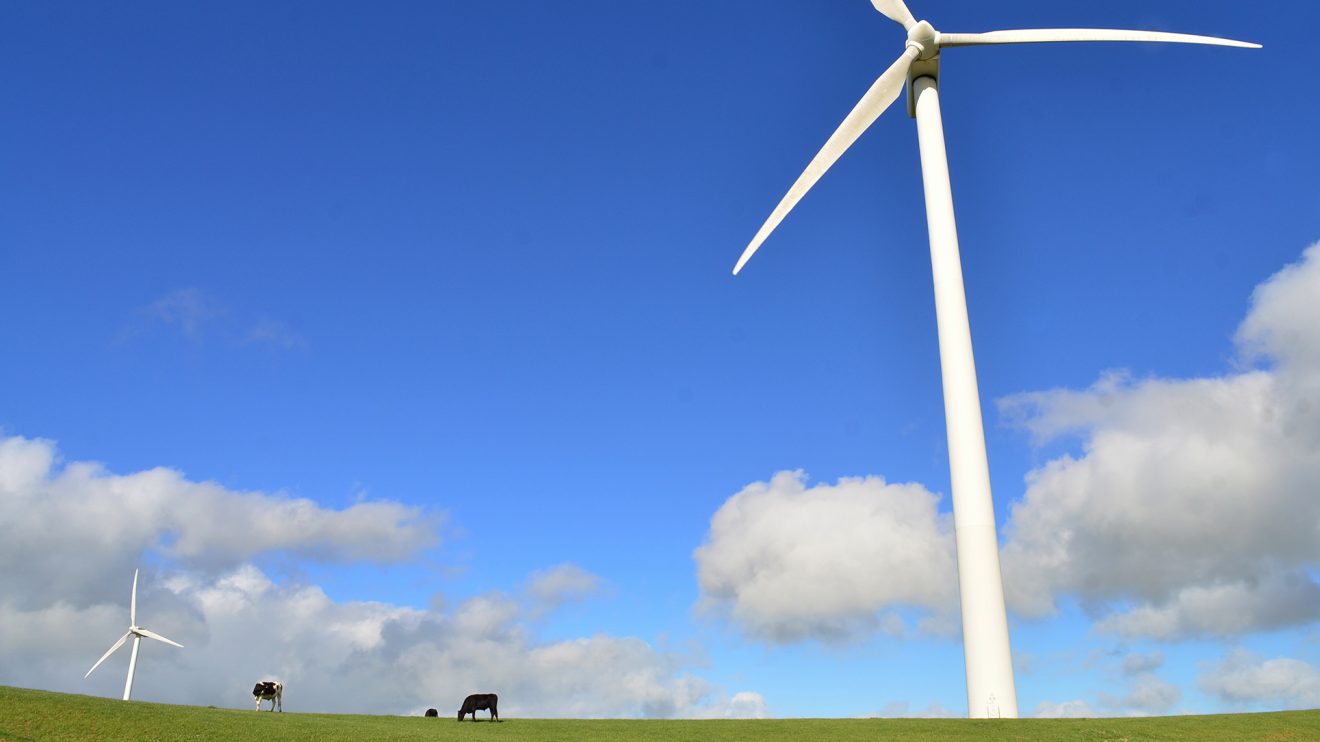 (From an episode of The Simpsons)

Lisa: Cheer up, Dad. Did you know the Chinese use the same word for ‘crisis’ as they do for ‘opportunity’?

Shrinking ice caps. Rising sea levels. Record-setting global temperatures three years in a row. The data is clear: we are in a climate change crisis. But can we, like the Chinese, find an opportunity in its midst?  The signs are there we can.

According to the Barometer Report, a survey of 26,000 people from 13 nations, 82% of people believe we need to create a world fully powered by renewables. What were once called alternative energy sources – as you may remember from your old science textbooks – now symbolise, for many, our sole viable option.

True – believing and achieving are two different things, but people worldwide are turning attitudes into actions. In Mexico, the cost of wind power has dropped below 2 ¢/kWh, making it the cheapest method now available. In India, the proposed 2030 ban on sales of non-electric cars should finally allow the smog to clear. Even in China, a country whose development many feared from an environmental stance, there is now a surging market for battery-powered cars. Finally – and crucially in our capitalist world – we are reaching a tipping point: when producing green energy costs less than running existing coal plants.

What’s holding us back then? Well, to borrow a cliché: Fake News. According to former UN climate chief Christiana Figueres,

“Much of the media continues to portray climate change action as a huge cost, when the opposite is actually true.”

Figueres believes the media must help people open their eyes and imagine what a low-carbon future might look like:

“It’s an important thing to do because it’s difficult for people to move forwards if they can’t envision where they are heading… Addressing climate change is an opportunity and a catalyst for the kind of world we want to see.”

So there we have it. People want to see a wholesale shift to renewables, the economy is tipping that way, and the global powerhouses are responding in turn. All we need is for the media to bridge the message gap. It is time to seize this great crisitunity.