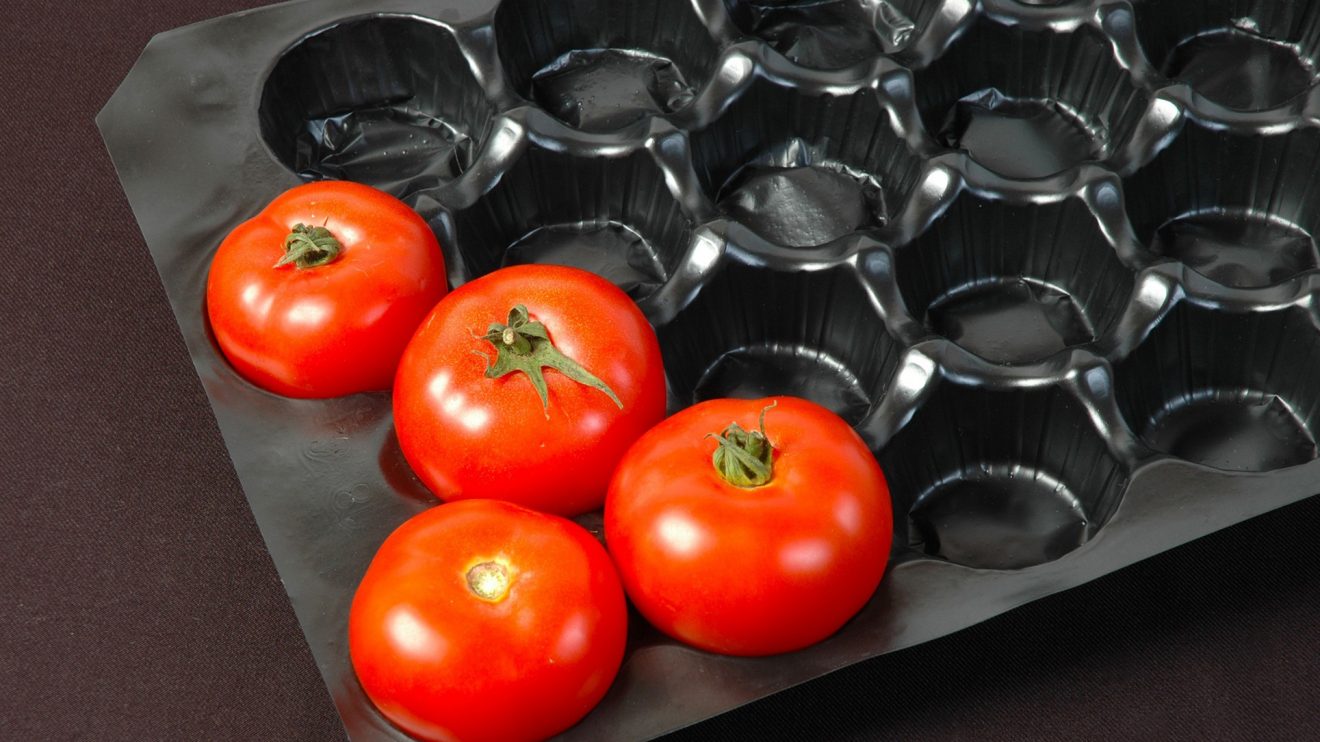 We’re all a little sick of the amount of garbage that somehow ends up on the landscape. As a throw away society, there are so many things that are discarded and used as landfill or worse still, wind up in the ocean. Tonnes of rubbish is washed up on shorelines every day and this is a worldwide problem.  Not only does it ruin our picturesque English scenery, it effects our precious wildlife. Our marine creatures suffer with an ongoing bombardment of pollution. Plastic bags have been mistaken for jellyfish and eating this type of thing will kill a sea turtle. It’s frightening to think of and although they’re not something you see on the end of a leash of everyday, the mammals that live in our oceans deserve to continue to live in an unspoilt environment. So who’s responsible for this attack on our beautiful planet? We are, of course.

Let’s face it, plastic is everywhere. It’s not just bags and containers. Everywhere we look, the packaging we use on an everyday basis is made from this substance. The reason for it is cost effectiveness. Sadly, it cost less to produce plastic than it does to recycle it. So much plastic packaging is discarded and not reused that it makes my heart sink. Without some real consciousness on our part, plastic pollution will ruin what mother nature intended us to enjoy.

In Faversham Kent, Sally Edge is encouraging the community to say no to various throw away plastic containers for an entire week in February. Pioneering a revolution, this courageous woman is leading the fight against plastic takeaway containers. Typically, you might think that it would take a superhero to even start this type of campaign, right? You’re sadly mistaken. A freelance teacher by day, in her spare time Sally becomes a renegade anti-plastics crusader. It’s the agenda that keeps her team focussed.

From the 18th to the 24th of February Sally is asking the occupants of Faversham to say no to plastic takeaway containers. This includes encouraging business owners to cut back on the plastic packaging they use. By the looks of things, the community have offered support and joined in the fight to reduce the dreaded plastic pollution. This is just the beginning though. Backed by a team of like-minded enthusiasts, Sally is keen for this behaviour to continue and is hoping to persuade schools to get involved. It’s important for them to build a proactive network willing to carry on and keep the momentum going. After speaking to Sally, it’s clear that this one week isn’t just a flash in the pan. 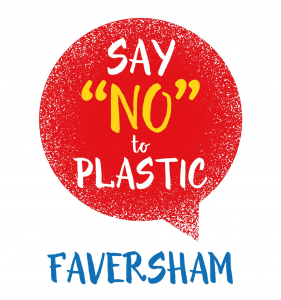 Is it time to take a step backwards and revive products such as the reusable glass milk bottle with its shiny foil top? In the UK the Government have placed a 5p levy on plastic shopping bags and there is a suggestion for a 25p charge on takeaway coffee cups, but wouldn’t it be better all round if we just said no? It’s not too late to save our planet and if we all take a leaf out of Sally’s book, we can definitely turn it around. If you have any questions for this dedicated team or would like to offer your support to this worthy bunch and their cause, they can be contacted on Facebook.

Now that I’m more conscious of the plight that plastic causes I’m going to do my bit and cut back on the processed product. What will you do?

Seizing the Crisitunity
‘After Surefire Fulfilment? Then, Value Your Values’
Comment