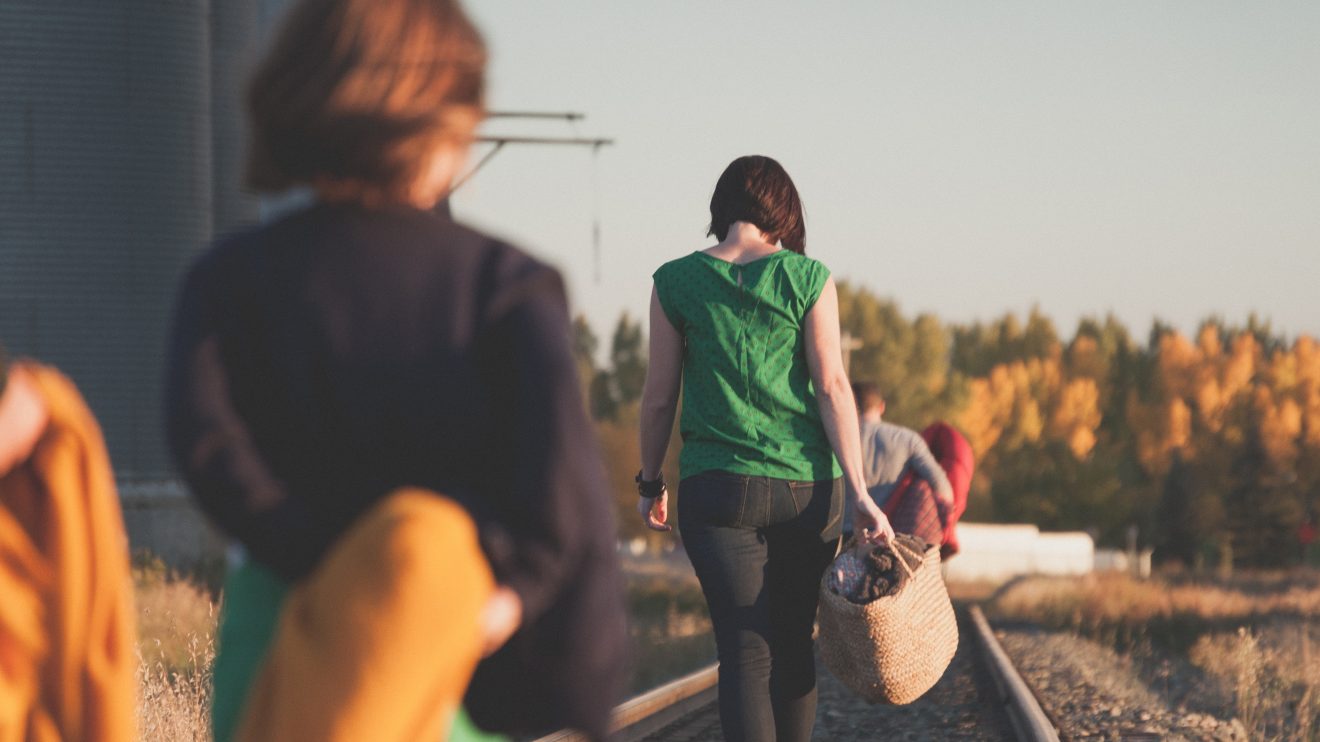 As another year draws to a close and many individuals, governments and companies take stock of their 2017 performance, a jarring statistic remains largely unaddressed: According to the UN Refugee Agency, 2017 has seen a record number of displaced people including 22.5 million refugees.

While the refugee crisis has influenced numerous political debates and elections, most governments have taken an at best timid, at worst hostile, approach to this global challenge. Even where states have taken an active role in the crisis, electoral pressures have limited the sustainability of their efforts.

In the vacuum left by governments grappling with their role in the refugee crisis, an unexpected player has risen to the challenge. Social enterprises, built on the idea that commercial activity and social good are not mutually exclusive, are making significant headway with challenges that are proving either too big, too small or too controversial for heads of state.

Across the world, social enterprises are now tackling the refugee crisis head-on. Companies, like ‘Refugee Entrepreneurs Denmark’ that provides refugees with start-up guidance and access to funding and the German ‘Ideas in Motion’ that engages students and young professionals to provide refugees with free human capital for their start-ups, are only two of many examples. With the forecasted increase in the number of climate refugees, it is becoming increasingly evident that social innovation will be a key ingredient in solving the refugee question.

Does this mean that governments are absolved of their role in addressing the crisis? Certainly not. Indeed, the ability of social enterprises to deliver their objectives relies heavily on policy alignment and collaborative agreements with governments. Social enterprises might be leading the way on innovative approaches to the refugee crisis, but solving this international challenge remains a shared global responsibility for 2018 and beyond.

Spare the rod and spoil the child?
Animals are Sentient
Comment