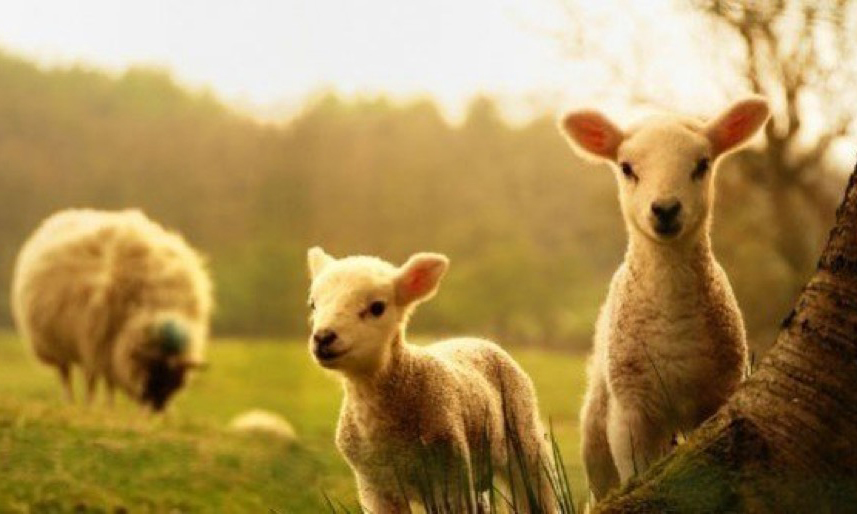 To most people, animal sentience (the experience of emotions and pain) is a given. We’ve all had varied experiences with our pets, whether that’s seeing them happy and appreciative when they’re being cuddled or unhappy at the vet. The incorporation of animal sentience into EU law (2009) provided welfare protections, especially in the farming world, due to the tireless efforts of campaigners. With the recent UK debate concerning whether animal sentience will feature in the EU Withdrawal Bill losing by just 18 votes, I’d like to look at the different sides of the argument, why it caused confusion and what it could mean for animals in the UK.

It all centred on the 2006 Animal Welfare Act. This is an exhaustive list of laws concerning prevention of harm, promotion of welfare and prosecutions for example. As Prime Minister Theresa May claimed in Parliament, ‘’The Animal Welfare Act 2006 provides protections for all animals capable of experiencing pain or suffering which are under the control of man’’ and that the Government, ‘’recognises and respects the fact that animals are sentient beings and should be treated accordingly’’. Similarly, on Twitter, Tory MP George Eustice tweeted: “Amendment was unnecessary because 2006 Animal Welfare Act already recognises animals as sentient beings, so it would be repeating something that is already at the heart of our domestic animal welfare legislation.” In brief, the government believed animal sentience was already covered in UK law. However, there were many opposing viewpoints.

Caroline Lucas, Green Party co-leader, pointed out how the Act, ‘’does not apply to farm animals, wildlife or laboratory animals’’ and that ‘’it doesn’t contain a guarantee about animal sentience’’. David Bowles speaking to Farming UK similarly stated, ‘’Domestic animals are only covered in the Act, and the 2006 law does not cover sentience’’. Article 13 of the Lisbon Treaty covers animals used in research and farming and explicitly states that ‘animals are sentient beings’. It was worried leaving the EU and the loss of this recent vote would leave animals prone to suffering.

What resulted were online petitions from animal welfare groups and campaign websites such as Compassion (155,000+ signatures), 38 Degrees (300,000+) and Care2 (70,000+) asking for a reversal of the vote. Celebrities such as Ben Fogle and Deborah Meaden tweeted out their disapproval. Following this, Michael Gove, Environmental Secretary released a statement:

“It has been suggested that the vote last week on New Clause 30 of the EU Withdrawal Bill somehow signalled a weakening in the protection of animals – that is wrong. Voting against the amendment was not a vote against the idea that animals are sentient and feel pain – that is a misconception. Ministers explained on the floor of the house that this government’s policies on animal welfare are driven by our recognition that animals are indeed sentient beings and we are acting energetically to reduce the risk of harm to animals – whether on farms or in the wild. The vote against New Clause 30 was the rejection of a faulty amendment, which would not have achieved its stated aims of providing appropriate protection for animals’’.

He went on to explain that leaving the EU could lead to stronger animal welfare measures in areas such as live exports and puppy farming. Though this pleased many of the campaigners, clarity is still needed about what this will involve. What new laws will be brought in? Will they also cover animals in laboratories? Will the possible fox hunting repeal have an effect? Only time will tell.