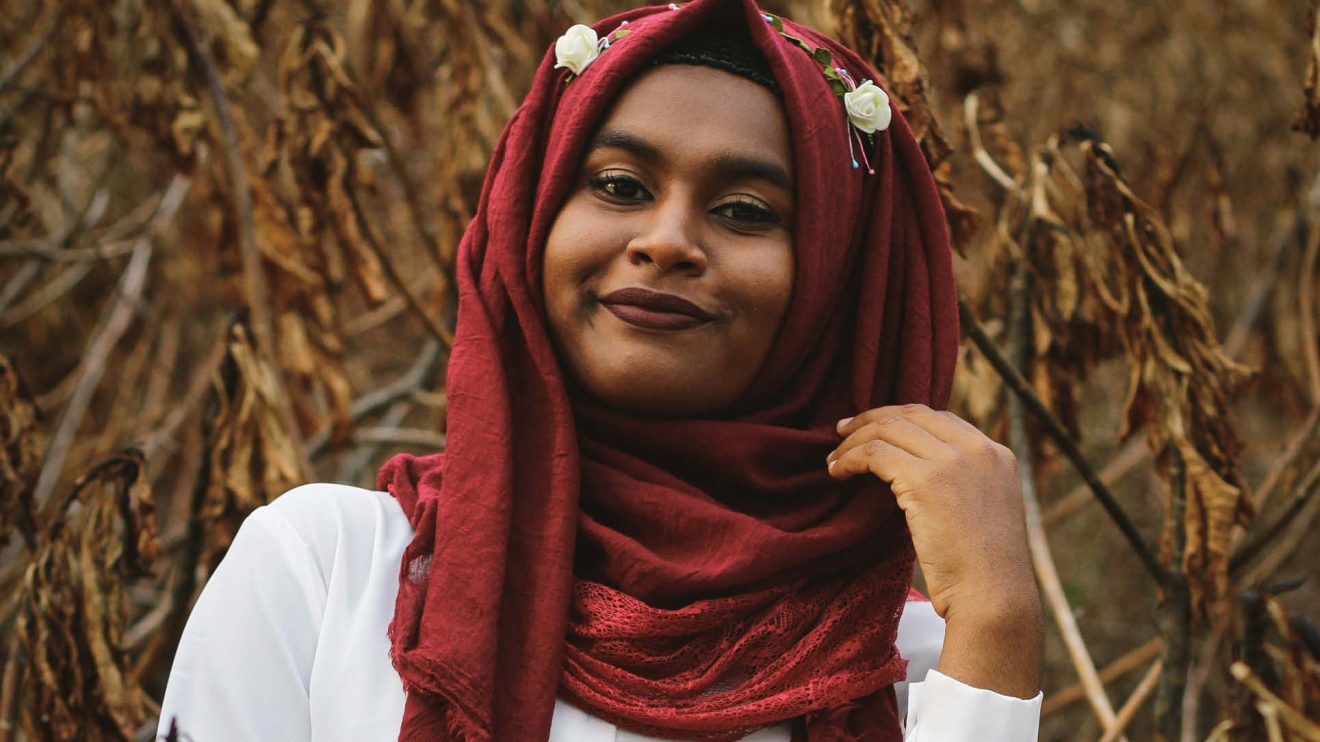 The head wrap has become a global chic accessory and I’m not just speaking about ladies. Headwear has always been seen as chic and prestigious in their respective countries and cultures. Now they are stapled pieces of our fashion identities. Ancient traditions of yesteryear are alive and abundant in all areas of our lives. So it was only going to be a matter of time before cultural customs made the leap into the mainstream pool of fabric fashion must-haves, the headscarf/wrap.

Women and men have been proudly wearing head scarves, head wraps and turbans as their traditional way of life for many years.  Headwear has helped to break down cultural barriers and communities mesh together particularly in cosmopolitan cities such as London.

However, not all traditional and religious headwear have been globally embraced, The burka (or burqa). which covers the whole face, and the nijab which just shows the eyes has divided political views, countries and religions. France was the first to lead the way in 2004 by clamping down on students wearing the burka in state run schools, and then in 2011 went on to implement a full ban on the burka. Other European countries quickly followed suit making it illegal to be worn publicly, carrying a fine or imprisonment. There are many countries including the UK and the USA who have not imposed a ban on the burka allowing women to feel comfortable and respected and free of persecution. However, women wearing burka’s have still suffered discrimination to some degree in these countries.

On the brighter side, the hijab has proudly made its way into the international athletic arena. The burqa has not limited women in sports and has been embraced by international sports brands like Nike. Nike has introduced the ‘Pro Hijab’ for Muslim athletes which was tested by figure skater Zahra Lari who will be competing in next year’s Winter Olympics (2018) in South Korea. The ‘Pro hijab’ will be available to buy early next year but can be pre-ordered now. The price in the UK is £24, €30 in Portugal and the USA have no price guide at the moment.

The ancient ritual of headwear made has embodied itself in our religion, culture, sports and fashion. It’s no longer a statement of religious beliefs,  but now a fashion accessory. Head wraps have seeped into our daily fashion must-haves, and become a form of self-expression regardless of cultural and religious requirements.

Top fashion designers and stores are featuring headwraps, bandanas and scarf accessories in their latest ranges. There are numerous tutorials online for turbans and headwraps, and there’s a style to suit just about everyone.
Halima Aden was the first woman in a hijab to compete in The Miss Minnesota USA beauty pageant and the first hijab-wearing woman to be signed to an international modelling agency and making her debut appearance for Kanye West’s ‘Yeezy’ Autumn/Winter collection’ this year (2017).  Many other designers have taken inspiration from the various headwear styles from African to Eastern influences and applied them to their collections like Gucci did in their Autumn/Winter collections.

The fashion pool is moving fast combining our need for modesty, respect and identity translating our street fashion to the catwalks and vice versa. How are you dressing your headwear?

Animals are Sentient
The Moment the Landscape Changed
Comment