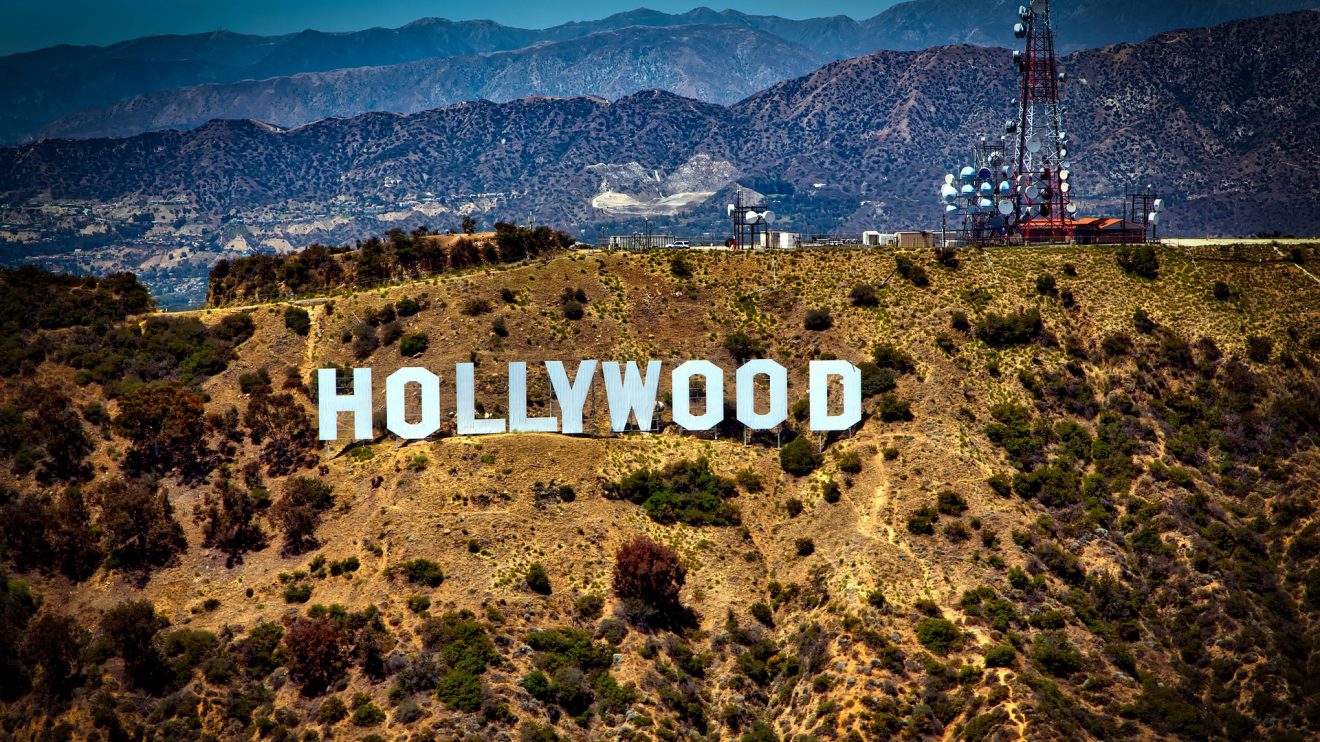 As a woman, the recent revelations of innumerable counts of sexual harassment experienced by women across the globe, have brought to the fore a confusing mix of emotions.

At first I felt satisfaction, vindicated that at last men were being shown to be the abusers of power that I had always known them to be. Then I felt sadness, for myself and all the women in the world who have had to go through these experiences, experiences that range from uncomfortable to traumatic and adversely life-changing. Despair came next, the numbers were growing and it seemed that no woman had been left untouched and that therefore no man had gone un-touching.

I thought of men with anger and as a concept, as one homogenous mass, who thought and acted as one. My thoughts about men didn’t include the many close relationships I have with male friends, relatives and my boyfriend, people who have only every shown me the utmost respect. I was condemning an idea, a belief about men, but one that, for the most part, was not reflective of my current reality.

In response to a male-bashing article written last week by a columnist I admire, a number of men and mothers wrote in to the publication, defending themselves and their sons.  And I fully agree with them. Writing-off half the population is not the answer. I think it is amazing how the landscape is changing and celebrate how empowered women are now starting to feel, knowing we will not tolerate these situations any longer. But an ‘us versus them’ mentality is not the answer and we already have far too much of that mind-set in the world today. Let’s have the conversations that need to be had, acknowledge the problems and find solutions, together.