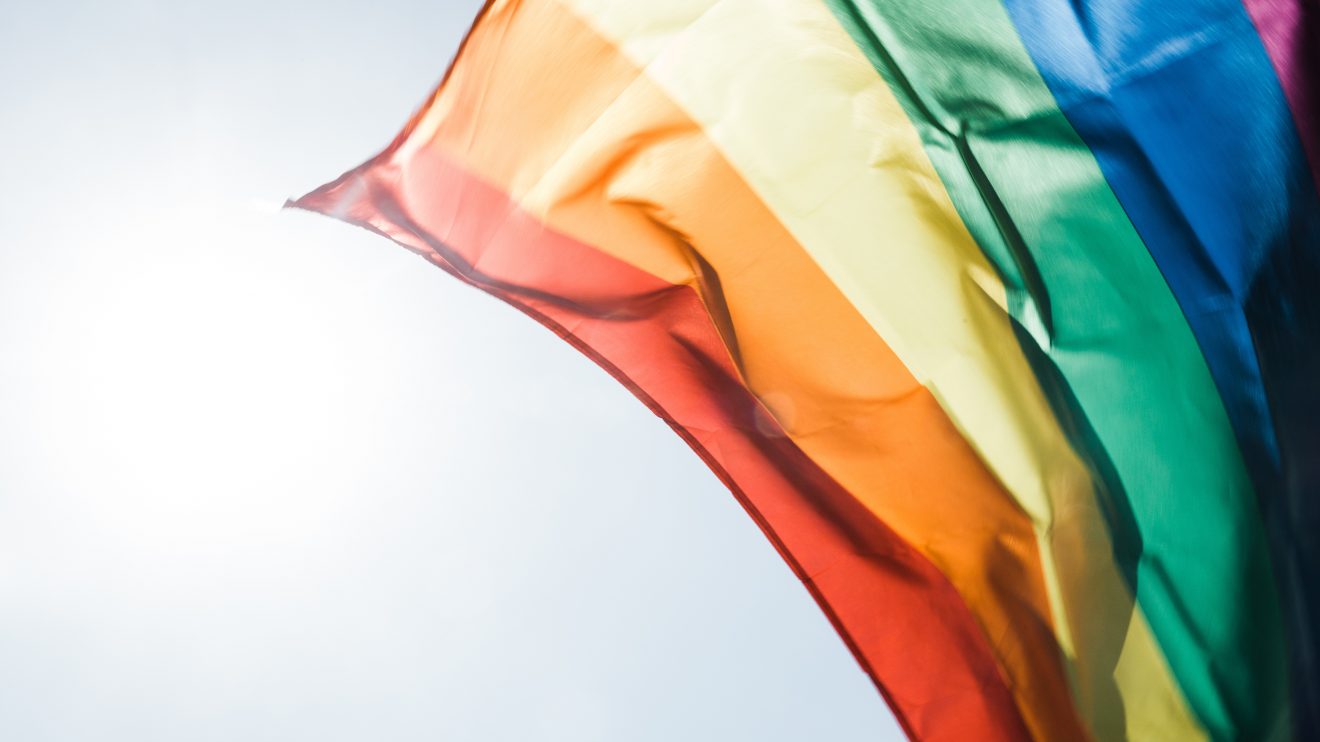 “The second time I went to Pride was in 2015, on approaching the festival we were asked by police officers if we were “rainbow people”

I experienced a feeling of desperation that urged me to write this article. An overwhelming instinct and how I suspected the outcome. I built up my knowledge and summoned a lot of my spare time to notice those who are suffering. From a feeling that is so pure and beautiful can only be torture; a pain I cannot imagine. Before coming into contact with anyone in the LGBT community in Turkey, I had no idea of the level of bravery it took to speak about it. Luckily, I got a reply; which furthered my research to a categorical and understandable state. At first, I was shocked, but with time, I read with intricacy and put together the finer details to create my plea for equality and freedom for LGBT people.

Recently, I have educated myself about the current events surrounding the LGBT community in different countries. For the past three years, I have seen LGBT groups achieve wonderful things in London. Arcola Theatre in Dalston is involved in many upcoming LGBT projects, with their Queer Collective being one of London’s leading queer Theatre companies.

At the height of the aids epidemic an outright ban was set, meaning gay men were unable to give blood. In 2011 the law was shifted, allowing them to donate one year after having sex. With new NHS testing measures, the law has been further relaxed, shortening the time to three months. This is a major step forward to a fair and equal system towards LGBT persons.

Turkey stands some three-thousand miles away, a Muslim country where homosexuality is legal, unlike other religious nations. Turkey was the first Muslim-majority country to hold gay pride festival. Despite this, same-sex couples continue to speak about the rampant homophobia and discriminatory towards them; both socially and systematically. Throughout the country, LGBT people have had to deal with an embedded hatred and a lack of equality and freedom. For example, Istanbul pride was banned for the third year running. Many activists went ahead with their celebrations but faced heavy violence from the police.

Aylin – “Coming out as queer in Turkey is hard. I recently told my parents, but because of their traditional background, I was scared that I would no longer be accepted. My parents weren’t concerned about my sexuality but about my safety. Most of my LGBT friends hide their gender identity or sexual orientation from their families and friends”.

Hattice – “I’m looking for a chance to get the hell out of here.”

Dilara – “Maybe it will take years to fix it, but we can’t give up.”

Towards the end of Novembre, all LGBT events were banned in Turkey. The ban was implemented by the governor’s office in its capital city Ankara. Governor Mehmet Kiliclar said that this decision would “prevent crime” and “encourage general health”. The ban came days after the imposed cancellation of the German film festival Pink Life Queer Fest. The festival was cancelled due to apparent public safety issues.

Since the ban, Kaos GL and Pink life LGBTI associations in Ankara have filed a lawsuit against the governorship’s decision to ban LGBTI events for an indefinite period of time. With two separate demands from the court to halt the execution. In a statement, Kaos GL said: “It harms the associations with every passing moment”.

I was somewhat saddened after reading both the attorney lawsuits against the decision. Both had a supplicate undercurrent, underlining the discrimination towards people and the inconsistency within the administrative framework. Both associations also believe that the purpose of the practice ordered by the government will only strengthen the resolve the solidarity among LGBT people and communities.

To bring a touch of reality, I decided to reach out to individuals within LGBT community in Turkey via social media. My main goal was to get a first-hand opinion of Istanbul pride.

Zeynep is bisexual, twenty-years-old and lives in Istanbul. Her experience at Istanbul pride in 2015 interested me, and it was something that I felt needed addressing. Zeynep’s experience at pride in 2015 sounds like a scene from a Hollywood movie. To open with there’s a stab of irony, the street that usually holds the festival but was blocked off from activists and guarded by police is called Istiklal Caddesi; which in English translates to Independence Street. Zeynep informed me that the busy street was home to restaurants and bars that remained open to the public. Once her and a friend removed their colourful clothing and no longer “looked gay” they were allowed to walk the street and joined the protest a few hundred meters away. “The first thing I noticed when we were on the street was the water cannons stationed on every corner. We started celebrating, but after a few minutes, we were surrounded by policemen armed with tear gas and batons. If we hadn’t co-operated I’m sure they would have attacked us, the atmosphere changed so suddenly, we both felt threatened so we decided to leave”.

Istanbul pride in 2016 was a resume of the government’s homophobic behaviour. A few days before the festival was due to begin a message on twitter appeared from a suspect terrorist group, saying they were going to attack the festival. Luckily this didn’t happen and left many activists questioning whether it was in fact, the government that released the tweet.

Further messages outlined the problems queer people have to deal with, whilst many had already given up hope; shy of reaching their twentieth birthday.

The Moment the Landscape Changed
The Greener Grass of Home
Comment