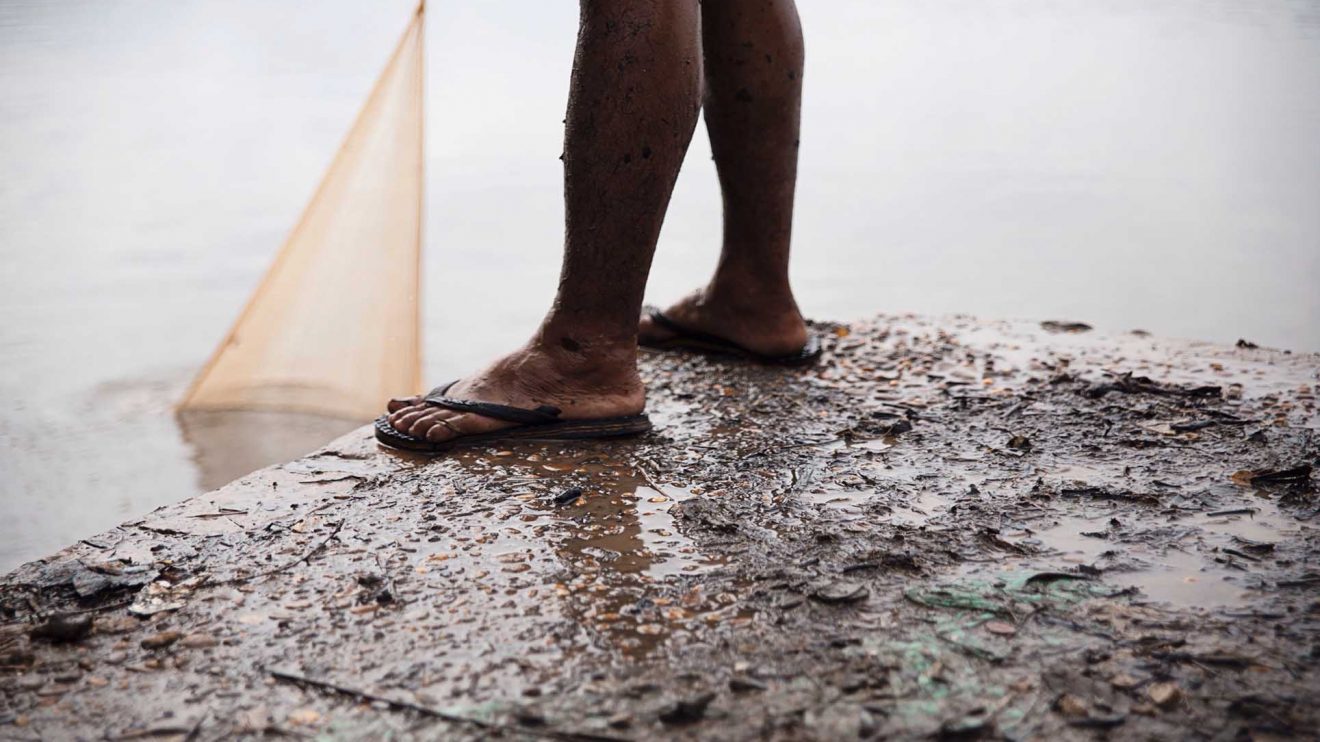 We’ve all heard the phrase ‘the grass is always greener’ but it’s perspective and not reality that makes us believe it. Moving to another country is daunting, I speak from experience, but when you’re presented with an opportunity that turns into a nightmare and there’s nowhere for you to turn, what do you do?

I always believed that slavery had been abolished. Didn’t someone pass legislation or isn’t there a law against it? Of course, it’s illegal, but the sad truth is disturbing. Thousands of people are lured into modern slavery in countries all over the world and the UK is no different.

In most situations, those targeted are looking for a better future and a way to help their families escape war or depression. Jobs are advertised and usually, there is some sort of payment required for the rite of passage. This payment usually comes as a loan which is paid back from the promised wage. The victims open bank accounts and are forced to hand over the control of the account. They receive a pittance to live on and passports and other travel documents are confiscated, thus leaving them no choice but to exist as a slave. Squalor, abuse and subjugation are the rewards for sometimes 17 hours of work, 7 days a week.

After hearing stories of sweatshops in underdeveloped countries, I never realised that the problem exists in the UK. Stories in the media show us that modern slavery is relevant and threatening all over the world. Arrests in the UK for the offence of modern slavery are increasing and disturbing as it sounds, the people involved in these crimes range from traveller families to doctors.

There’s no quick fix to combat modern slavery. But while you’re dunking a biscuit in your tea, a group of selfless people are working tirelessly, not just in the UK but in several countries where slavery is prominent.

Anti-Slavery International are unrelenting in their quest and although their victories aren’t always front page news, they are extremely committed to the cause. Continuously fundraising and drumming up support for their projects, Anti-Slavery International fights for justice, prevention, and they even have a group dedicated to monitoring Anti-trafficking working with other groups around the globe such as UNICEF and the Human Trafficking Foundation.

You can help too. They do accept donations, but better still if you believe that somebody you know is in this situation, speak up. I’d rather be embarrassed for caring than have someone suffer for my ignorance.