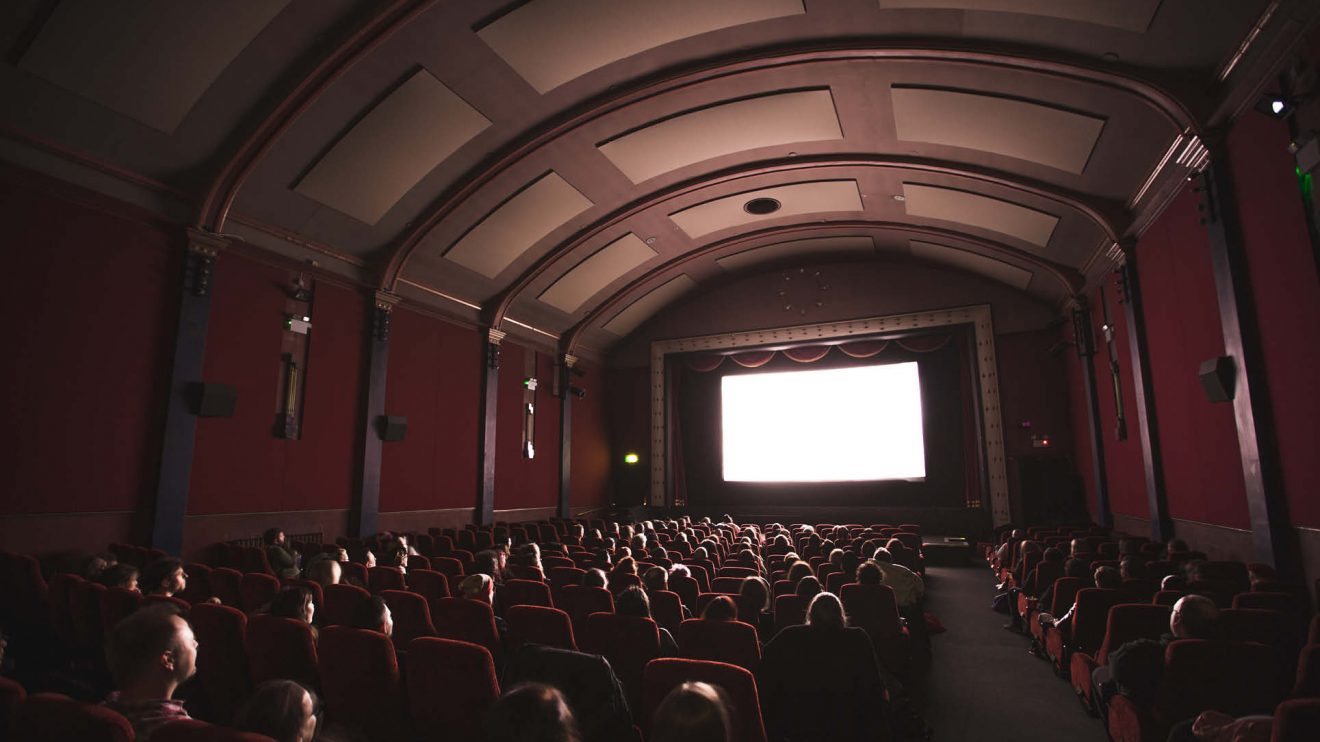 The screen, be it big or small, has a way of reflecting back to us the innumerable facets of our societies, both past and present. Film and television transport us into situations ranging from mundane to high octane. We are witnesses to glorious human achievements, tales of perseverance and acts of love and kindness. We may also see human behaviour in its lowest form, reminded of how we are capable of committing acts of unspeakable cruelty. And the passage of time can lead these acts to morph into each other, what was considered humorous and normal a few decades ago may be deemed completely unacceptable by today’s societal standards.

While film and television productions have of course been guilty of actively perpetuating stereotypes relating to race, gender and sexual orientation, many projects equally seek to increase awareness of issues and create change for the better. These goals can be achieved in two ways, either by highlighting the problems we face as a society and acknowledging mistakes that are made or by representing an environment where these issues do not exist. While both approaches are of similar good intention, I do not believe that the results they achieve are the same.

Take for example the series Mad Men, while it was the intention of the producers to highlight the sexism of the past, many accused it of simply being a sexist show. There is a fine and nuanced line between depicting discrimination and perpetuating it. It is possible that the glamour and decadence of the show diluted its purpose. Other projects, however, leave you in no doubt as to their condemnation of prejudice. Milk, Selma, Made in Dagenham, Pride, Twelve Years a Slave, Suffragette, Battle of the Sexes, The Colour Purple, Hidden Figures, to name a few amongst many, these are all remarkable films about the battles that have had to be fought to bring about positive change. They ensure that we do not forget the past, especially important in times when a certain portion of society denies the existence of inequality, claiming equal opportunities for all.

My only reservation though, is that without meaning to do so, these narratives reinforce certain implicit attitudes that we may hold. As has been shown through countless studies, bias and judgement mostly occur on a non-verbal level. We hold implicit associations in our sub-conscious which form the basis of our conscious beliefs. Films and shows which portray certain sections of society as inferior to others will feed this message into our psyches. And this is not a matter in which we have a choice, it all occurs at a level below thought. So even if we emerge from a film, horrified at the treatment of one set of humans at the hands of another, we may also be slightly more prone to associating those subject to discrimination as being lower in status.

The film ‘Rachel Getting Married’ is a family drama, dealing with the pains inflicted on and endured by two sisters. It talks about drug addiction, death and mental illness. These issues are all played out in the days preceding Rachel’s wedding. The couple is interracial and the cast is ethnically diverse. At no point in the film is this fact ever mentioned and in 2008 this felt to me as hugely refreshing and positive. Instead of taking centre-stage, the origins of the couple were purely incidental. The Mountain Between Us starring Kate Winslet and Idris Elba takes the same approach as does Moonlight albeit, in a slightly different fashion, mentions of race are few but homosexuality is a major issue. Blue Is The Warmest Colour, running at close to three hours, made a few references to shame but most central to the story was the development of the relationship between the two people in a way that felt universal and relatable. Wonder Woman was one of my favourite films of 2017, I am generally not a fan of action films but it was intoxicating to see Gal Gadot dominate the screen and the action, and it felt empowering for me as a woman to see a female being represented as strong and in charge. The new Star Wars franchise is another great example.

I strongly believe that this approach is geared towards bringing about change in a highly positive manner. It creates new norms and acceptability and slowly alters the status quo. That said, it would be irresponsible to pretend that these utopic representations are a true reflection of our current reality. Discrimination and injustice are still rife and it is vital that we acknowledge this and do not allow ourselves to become complacent. For this reason, I think that both approaches are necessary to bring about true and long-lasting change. A perfect balance must be found which is realistic but hopeful, aware yet optimistic, idealistic without being naive. This will happen more and more as the diversity of those making films continues to increase and I look forward, in years to come, to seeing this current era as being depicted as a period of great transition and change and one from which we learned invaluable lessons even if today we still don’t know what these are.