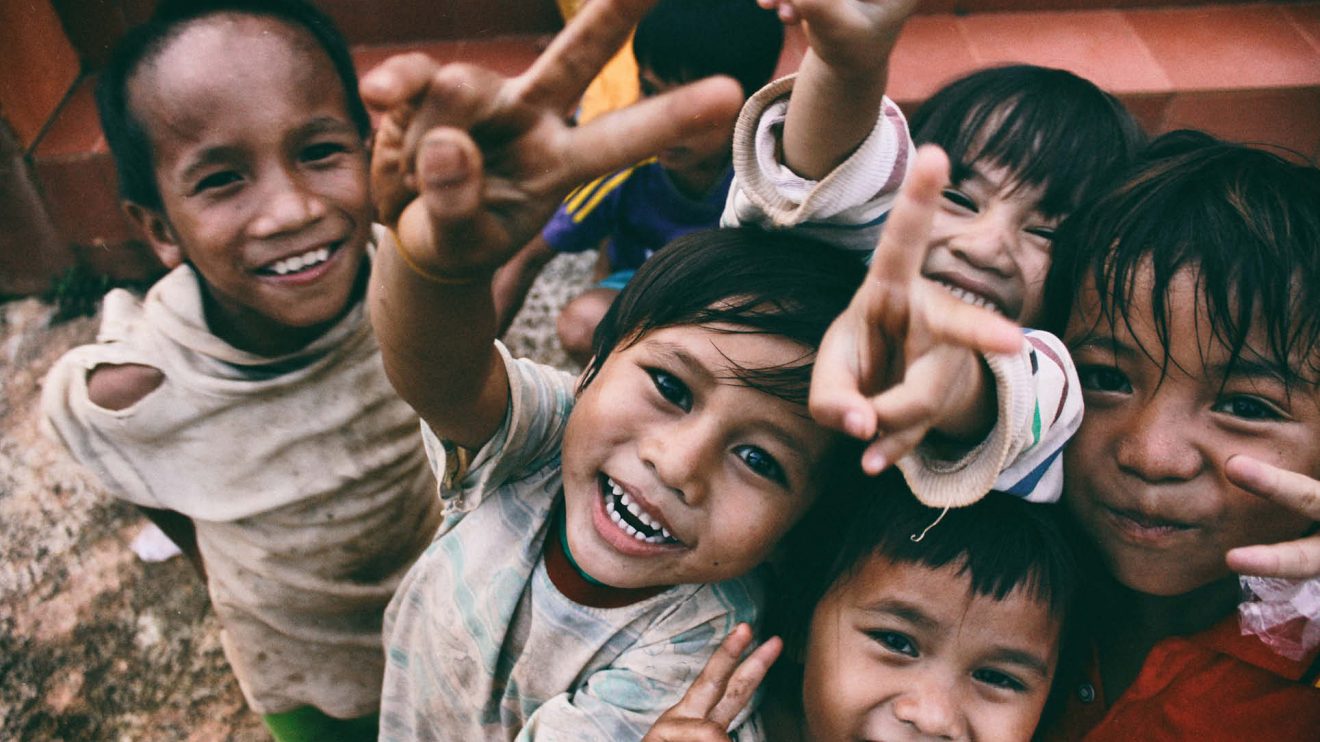 My sister was a brilliant journalist. She once covered a story about a family of AIDS-orphaned kids in a country that shall remain nameless. What began as a piece of journalistic reporting, ended up being an act of mercy. Through her carefully crafted reporting of the story, she set off trying to get some much-needed attention to the plight of these children who, at first sight, were all alone in the world.

The aid began to pour in. People were so touched by the story they gave any material objects they could spare; clothing, blankets, beddings etc. Some even offered monetary donations to continue the children’s education, and to have them fed. Shortly, ‘relatives’ began to come out of the woodwork. What was to follow was shocking but never what the journalist was to endure at the hands of the ‘relatives’ who, amongst many things, accused her of manipulating the whole operation for her own benefit. They proceeded to slander my sister’s name in the most horrendous manner. Her response, unfortunately, was to declare that she would never, ever, be prevailed upon to help another soul in this way.

Now, make all you want of her dramatic reaction, but my view of the whole situation was this: people who do good often get unfairly judged. Take for instance, Bono, U2 frontman. Bono is known for his music as well as his gallantry as a fighter of world poverty. For the latter, I’ve heard him being referred to as a do-gooding so and so.

The wisdom I shared with my sister was, if we all stopped helping others because we are afraid of being judged, the world would indeed be a very sorry place in which to live. Apple co-founder, Steve Jobs put it well when he said that ‘we are here to put a dent in the universe’. What we must do is keep our eyes on the prize, be prepared to sacrifice our own reputations and persist in the face of adversity, and by so doing, change the world.