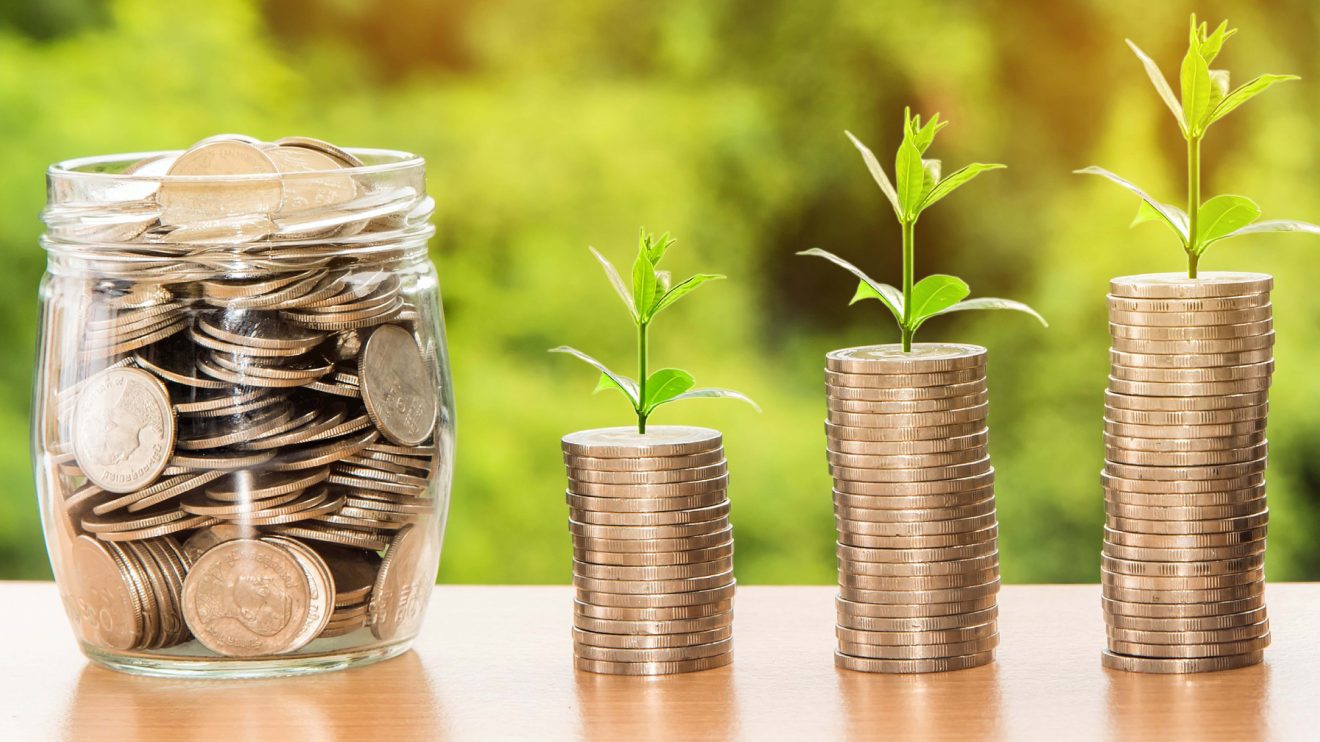 Although women in liberal democracies today have seemingly been given equal citizenship alongside men, this appearance of equality is misleading. As long as women are bound by ‘private’ work, such as child-rearing and household chores, their status as public individuals will remain weak. The stronghold of patriarchy has in recent decades, however, been challenged by the growing demand for female labour and by the recognition of women as important and equal participants in more aspects of life.

Where relative gender equality has been achieved, the trade-off is often that this equality comes at the cost of income inequality. Women are significantly overrepresented in the bottom 50 percent of earners reflecting, in part, differences in the male-female wage gap. This gap may force women to stay in bad marriages, as their income will be higher than if they opt for divorce. The result is that gender norms support a status quo in which one party is placed in a position of power to the other party and this situation is presented as the natural order of things.

In countries where economic efficiency offers men greater mobility because of a gendered division of labour, families will likely socialize daughters to maintain their femininity. This socialization will help them find a good husband and maintain the submissiveness that will keep their marriages afloat. These rules will, therefore, stay treasured within religious and moral teachings for generations to come. The potential access to sufficient paid employment for women, however, changes the dynamics of this gender socialization. Instead of rearing daughters solely for the marriage market, families begin to view their children’s economic opportunities more equally. As such, closing the wage gap will do much more for women than simply boosting their paycheck.