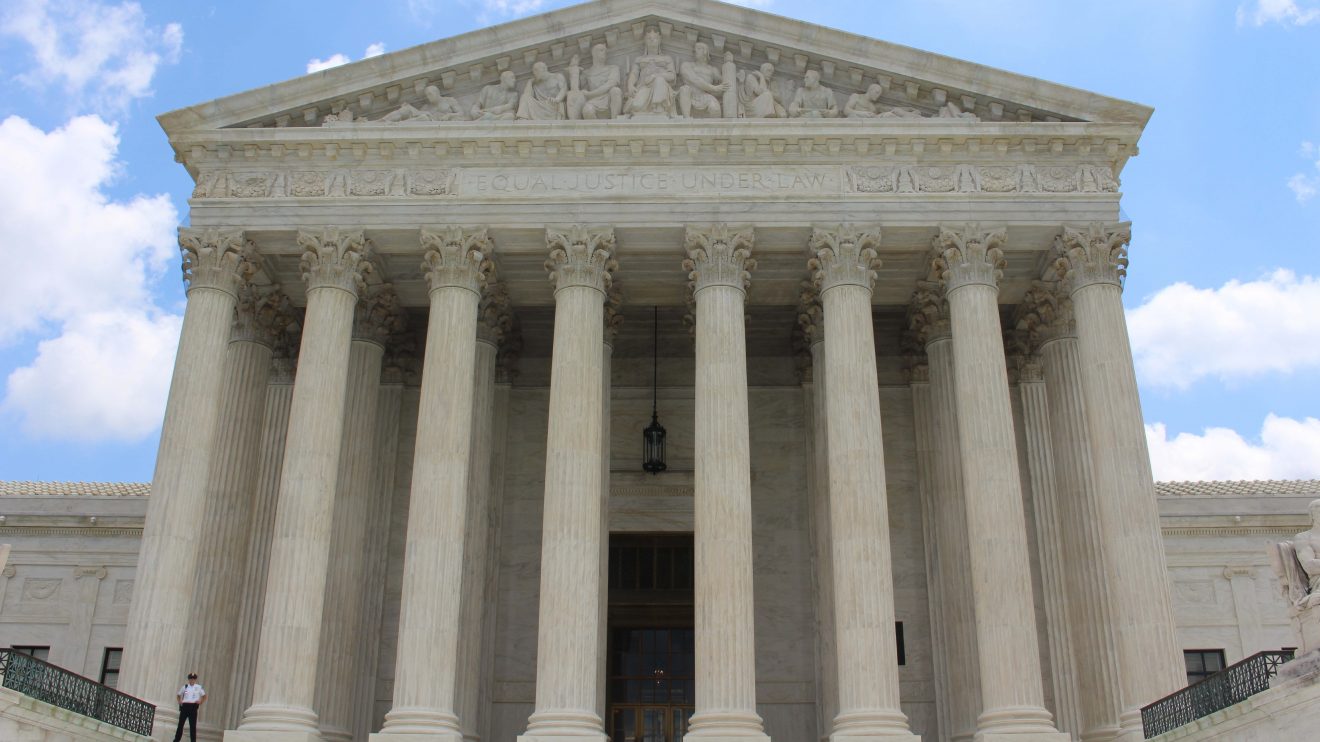 In contrast to its modern usage, democracy was first intended as a derogatory term, symbolizing not so much rule by all, as rule by the uneducated masses. Democracy was therefore widely thought to be the enemy of liberty and wisdom. More recently, however, democracy has become synonymous with prosperity and peace, signifying that a country has reached the epitome of development and security for its citizens.

The problem with establishing the desirable realm of liberty is that there are a bewildering number of grounds upon which freedom can be upheld. In terms of political participation, the ideal democratic model would be direct democracy, which would enable everyone to have a say at all times, thus satisfying the liberty of each and every individual. However, there is little evidence confirming that direct democracy, as a form of rule, would, in fact, be possible to exercise, taking into account instrumental difficulties.

However, this is not to say that indirect democracy is necessarily any less desirable, as it does provide election campaigns, debates and discussions. What some might argue, nonetheless, is that indirect democracy is not always all-inclusive. Here it is appropriate to consider the “tyranny of the majority” argument which states that private interest is recoupled in representative democracies, which ultimately leaves minorities in a vulnerable position where they are exploited by the majority.

The political right argues that liberty is best promoted by a state that does as little as possible, most commonly exemplified by the United States, whereas the left claims that a more active, redistributive state can be justified on freedom grounds, often showcased by the Nordic welfare states. Goods such as education and healthcare might be formally available to citizens of any developed country, but for some people, government action is needed to make the freedom to take advantage of these goods effective.

Elections are central to the democratic method because they provide the mechanism through which the control of leaders by non-leaders can take place. However, some argue that there is no use in putting forward a system that requires maximum participation from ordinary people when it is commonly known that most people tend to be disinterested and apathetic about politics. This is a strong argument demonstrating the disconnection between democracy and liberty. However, being free to vote, at the very least, provides citizens of a country with the right to take a stance politically, regardless of this constitutes making an uninformed voting decision or not voting at all.

Despite humans having the capability to make rational decisions, some laws and restrictions are made simply to keep us in line. If somebody puts up a fence to stop us wandering into quicksand or falling off a cliff, then we should not call this a restriction on our freedom. Such restrictions in society rather help people live freely within the bounds of safety, both in relation to other people and the environment around them. This is why people can be free, while living under laws, as long as these are laws people have given themselves.

To conclude, it seems fair to say that democracy and liberty are compatible so long as human rights are respected and all individuals have the opportunity, as part of the democratic country in which they inhabit, to participate, govern and live their own lives in a way that they themselves find liberating.