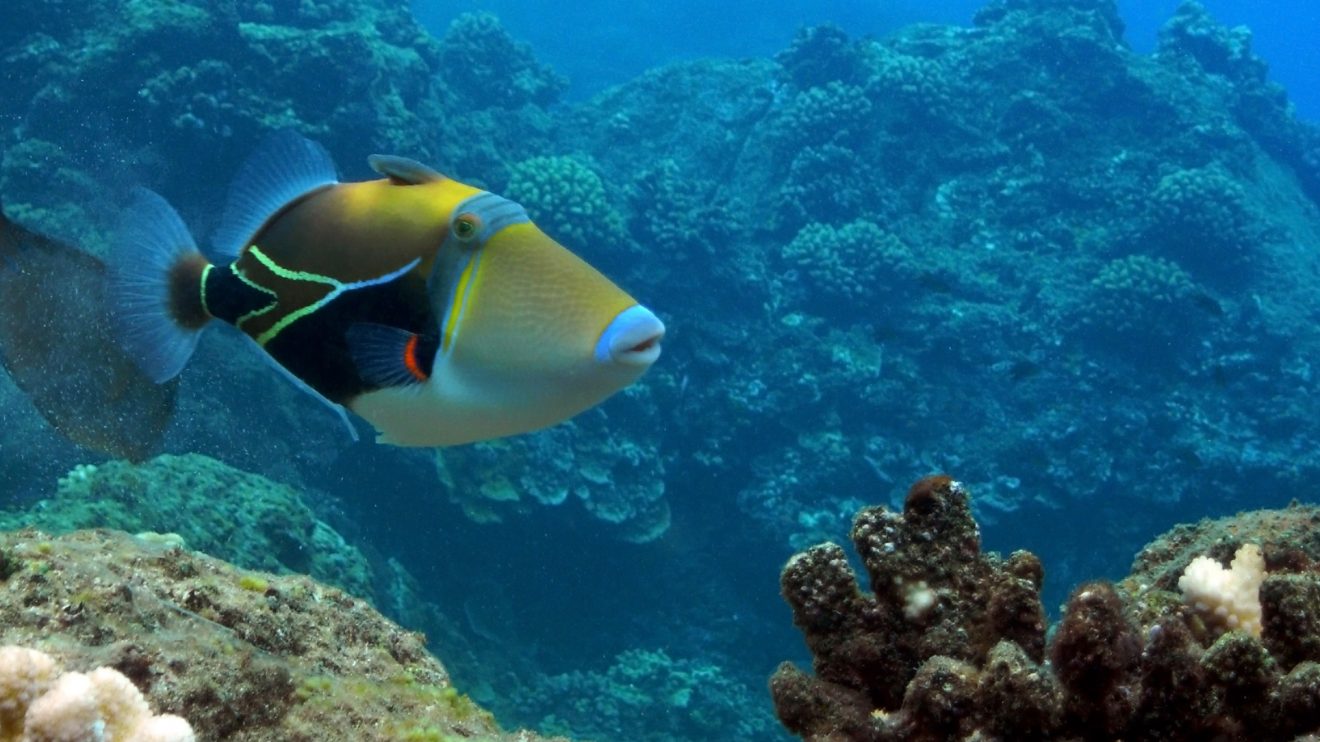 Below the turquoise waves of the crescent-shaped Molokini crater in Hawaii, divers are treated to a vibrant pageant of sea life. This is just one of the many unique and delicate ecosystems that exist across the state’s islands, though its future may depend on humanity’s approach to plastics waste.

State senator Mike Gabbard has recently argued for a ban on plastic foam containers in restaurants across the Aloha State. Given Hawaii’s liberal mindset and unique beauty, it’s perhaps understandable that this would be the state to lead America’s efforts in reducing plastics waste. If successful, the move would mean that food outlets would need to find alternatives when packing leftovers or takeaway meals.

The state has already led the way on a number of green policies. Hawaii counts around nine million visitors every year, many of whom head to the golden shores of Waikiki Beach, Honolulu. Sensibly, a lot of those visitors are wearing sun cream before hitting the water. In 2012, Hawaii banned the sale of products containing octinoxate and oxybenzone. These are commonly found in sunscreens and have been linked to coral bleaching.

Now, only products free of such chemicals are entering these waters. This is far from a Hawaii-specific issue, as in the US the chemicals have been detected in shores as far as Alaska, and Florida has acknowledged the dangers but fallen short of enacting a ban. Likewise, plastics waste is known to contribute to diminishing coral life, along with the effects of fossil fuel use such as oil spills.

Hawaii looks ahead to 100% renewables

The state also hopes to lead the way in clean energy use, with the Hawaii State Energy Office aiming for a total switch to renewables by 2045. This is ambitious, given that the majority of its electricity currently comes from oil.

That said, Hawaii has a few things in its favour: A relatively small population of 1.5 million, its island geography, and an abundance of sunshine makes the prospect of solar and tidal energy seem feasible. That said, cities such as Los Angeles and Sacramento in California enjoy a roughly equal amount of sunny days as Honolulu. California also has a vast coastline.

The challenge remains in powering the homes of California’s almost 40 million-strong population. The good news is that bill SB100, finalised in September last year, also aims to make California’s energy use 100% renewable by 2045. “It’s impossible to overstate how significant it is for a state as large and influential as California to commit to 100% clean energy,” said environmental nonprofit Sierra Club in reaction to the news. While California’s bill falls short of mentioning Hawaii as an inspiration, the matching date targets are hard to ignore.

Plastics are a multifaceted concern

To return to Hawaii’s latest example, the ban of plastics in restaurants addresses the urgent need to reduce plastics use internationally. On top of ocean waste, plastics are an environmental concern because oil is used to make them, as highlighted by Stuart Coleman, Hawaii Coordinator for the Surfrider Foundation. Crude oil is used as some of the raw material for producing plastic.

However, Chris Yankowski of the Hawaii Restaurant Association has voiced concerns on the economic impact of the move: “It’s almost like we want to do great things for the environment, but we’re not ready to handle it when we change it over,” he stated. Restaurant owners are concerned that using more environmentally friendly but expensive materials will have an impact on their businesses.

When proposing the bill, Senator Gabbard made it clear that this concept is in the early stages, and there will be time to iron out such concerns. The need for a realistic and economically sound approach is definitely important. Accommodation and food services remain Hawaii’s largest employers, with around 13.6% of the population working in these sectors. This is far higher than the national average, due in part to its status as a popular tourist spot.

Blue Planet has had a huge impact in the UK

In the UK, David Attenborough’s Blue Planet II documentary has had an enormous effect on people’s attitudes to plastics. Supermarket Waitrose releases an annual Food and Drink Report, and announced findings that 88% of people who watched the documentary have made positive changes. “60% of us now choose a refillable water bottle and coffee cup more than we did, and Waitrose has seen an 800% increase in questions about plastics from customers,” the report also claims.

Whatever the support, the charge has worked. A study this year by Frontiers in Psychology found that “just over a half (55%) of shoppers in England used plastic bags prior to the bag charge, falling to one in five shoppers (21%) after the charge was introduced.”

Realistically, our reliance on cheap, convenient plastics is unlikely to disappear completely. What we can perhaps look forward to is a switch to recyclable alternatives where possible. Less use of particularly harmful forms of the material, such as microplastics, is also something to aim for. Plastic has a role in areas such as food preservation and cutting the cost of some products. There’s a need for balance, and to make positive changes where they can be made.

Back in Hawaii, Senator Gabbard has pointed to some food establishments voluntarily eliminating their use of plastic bags and foam containers. “Restaurants are already moving in the right direction,” he said. The state looks set to continue to be an inspiring force in the global move to reduce plastics use.

South Africa’s Showing Us How To Spearhead Tackling Of Poachers
Millennials To No Longer Live Paycheck To Paycheck – Is This The Answer To Our Prayers?
Comment