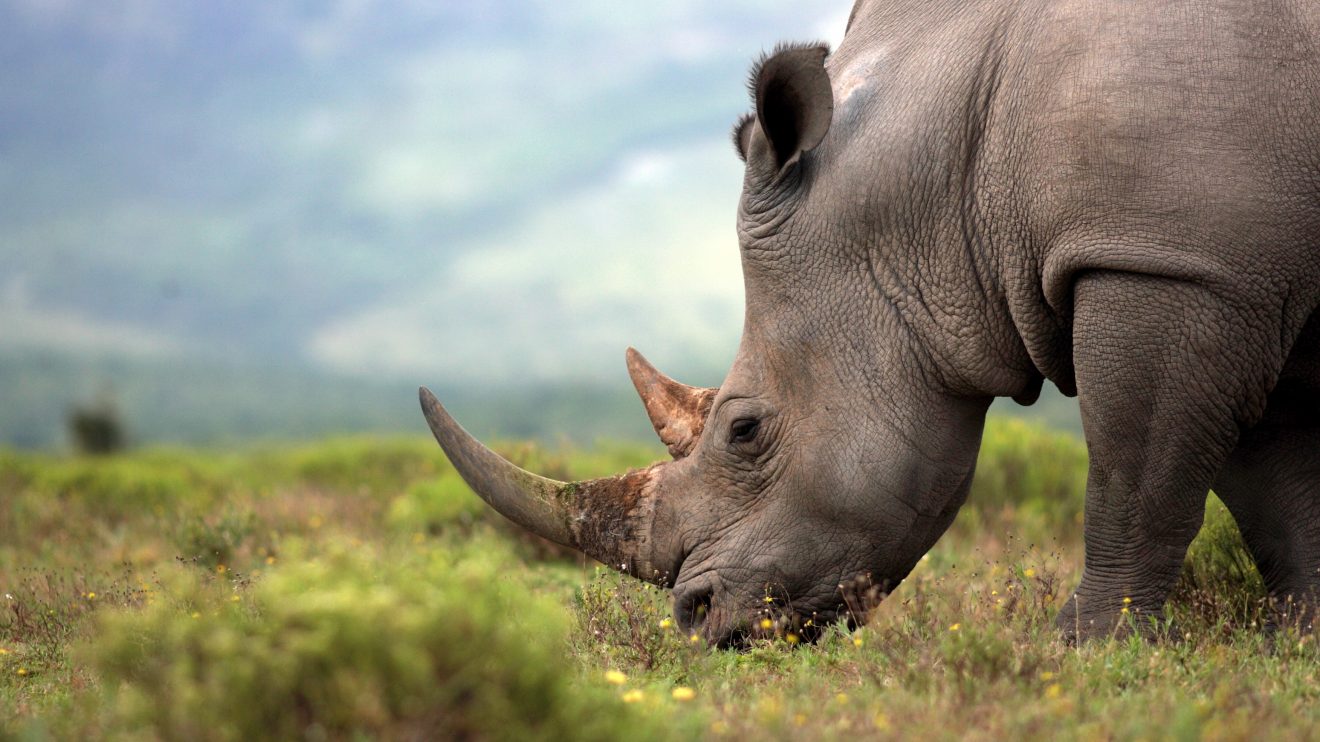 I have often found when reading an article on the effects of poaching, or on which species are endangered, that it is not so much positive as it is informative.  That is why it is with some pleasure that I can report that all is not lost, there are initiatives and efforts being made to stem the tide of endangered species being wiped out.  I am not here to say that all is well and we can down tools, what I mean is that it is great to see that the human race can achieve something when the occasion calls, and we can make a real effort to help the other living creatures inhabiting the planet alongside us.

One area that I will be focusing on today is rhino poachers and more specifically the impact they have had on the populations throughout South Africa.

For those of you who do not know, the reasoning behind rhino poaching is to cut their horns off, not unlike ivory poaching among the elephant populations.  Their horns are actually made of a protein called Keratin, the same substance that makes your fingernails. The reason rhino horn is in such high demand is that in Asia, it is used in traditional Chinese medicine and even considered to have life saving properties, which is apparently used to cure certain diseases.  Another use is said to be in making knife handles, specifically in Yemen, although this would not be as large a portion of the market. Rhino horn is said to fetch as much as $50’000 per Kilo on the black market, which is why it is such an issue trying to stop poachers and keep the rhino populations safe.

The rhino has now been classified as critically endangered, meaning that it is very close to being completely wiped out in the wild.  South Africa is custodian to 80% of the entire worlds rhino population, this is why such high importance is placed on the rhino populations within the country.  Although all the facts that I have stated so far do not seem any reason for celebration, we do need to however look a the positives that are beginning to show within the statistics.

From 2003 to 2014 the rate of rhino poaching was almost growing at an exponential rate giving great cause for concern, however, the figures have been decreasing steadily from that year, and in 2018 the number of rhinos poached were at 63% of the 2014 figure, it leaves plenty of room for more progress, but what has been achieved so far is still a testament to what can be done in the crucial upcoming few years.

This change in figures is down to the initiatives brought about by the South African authorities.  Before 2016 poacher arrests were in the low hundreds, however in 2016, 680 poachers were arrested and another 518 in 2017.  This dramatic rise in arrests is one of the reasons behind the decreased numbers of rhinos being poached. Another interesting statistic is the population figures over the last few years of some of the sub-species such as the white rhino.  In the early 1900’s it was believed there were as few as 100 left in existence, however, that number has grown to around the 20’000 mark which is wonderfully incredible.

South Africa have gone as far as relocating these wild animals to safer areas and are regularly holding anti-poaching campaigns in the fight against this beautiful animals extinction.  Working closely with the International Anti-Poaching Foundation (IAPF) for the last four years has proven to be beneficial. They have helped to develop career paths for rangers, who deal with the increasingly difficult job of going up against the poachers who would see the end of the rhino in South Africa.

The task at hand is a large one, and there are many negatives to this subject, but it is good to see that some change is being made and that the almost certain extinction of the rhinoceros is now being taken seriously enough to possibly prevent such an occurrence.  I know that I don’t want to have to tell my small children when they have grown up, that there used to be this beautiful animal that has since been allowed to die out. Luckily with the initiatives now being deployed, I may not have to.

You can make a donation to Save The Rhino here