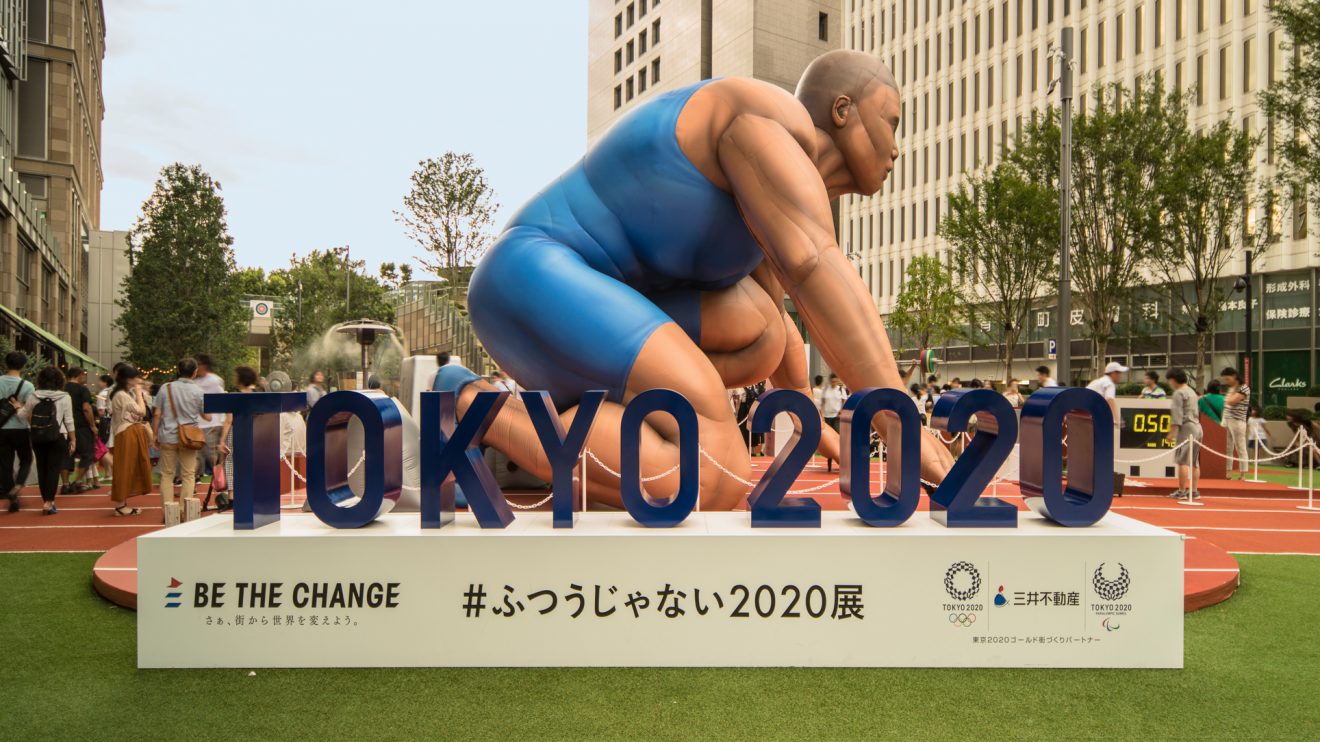 With a little under a year to go until the torches are lit at the Tokyo Olympic Games 2020, which are set to attract a global viewing audience of around 2 billion, there has perhaps never been a better time to review the role that sport plays in our society and specifically, in supporting sustainability initiatives and the fight for social justice.

Sport has the potential to become the leading industry in sustainability

According to the Sport Sustainability Journal, sport has the potential to be the leading industry in tackling sustainable development on a global scale – but only if it steps up and changes its strategy to incorporate sustainable practice as a process used throughout the whole organisation. This sentiment was expressed by Michelle Lemaitre, head of sustainability at the International Olympic Committee, who advised sports companies to truly integrate sustainability into their core business rather than focus on developing ad-hoc initiatives and projects, which, while valuable, function solely in isolation.

At the Sustainable Innovation in Sport Conference in Amsterdam last year, Lemaitre argued that despite humanity’s battle against climate change, sustainability has yet to make it on every organisation’s priority list, a step, which, according to Lemaitre, is not only a matter of great urgency but also a responsibility sport has towards youths and future generations.

Indeed, sustainability has become a key focus for the IOC, which recently embedded inclusion into its Agenda 2020 vision, a move which will inevitably prompt related organisations to follow suit.

So, given its status and global power, below I explore some examples of how sport has been a force for positive change thus far.

The use of sustainable materials

Following a much-anticipated wait ahead of the 2020 Summer Olympics, Tokyo unveiled its recycled e-waste (yes, you read that right!) Olympic medals to the public in July 2019. The medals, designed by Junichi Kawanishi, are made from recycled precious metals collected from 6.21 million electronic devices donated across Japan between April 2017 and March 2019. The result was a total of 32kg of gold, 3,500kg of silver and 2,200kg of bronze collected to produce the 5,000 Olympic medals. But that isn’t where Tokyo’s sustainable innovation ends.

In a bid to tackle the plastic pollution, the 2020 Olympics teamed up with P&G and Coca Cola to find ways of reusing plastic waste for the upcoming event. It is a well-known fact that large scale sporting events have a massive impact on the environment and that the use of single-use plastics is all too common at hosting arenas. That is why, in cooperation with P&G, next year’s Olympic podiums will be made entirely of recycled household and ocean plastic, with organisers aiming to collect a total 45 tonnes of plastic for its 100 platforms before the kick-off.

In collaboration with Coca Cola, the 2020 Games will also use plastic to partially develop the uniforms of the event’s torchbearers who themselves will carry torches made in parts from recycled aluminium collected from temporary housing in disaster-hit Fukushima.

Cutting the use of plastic is a central theme not only of the upcoming Olympics but also of the famously plastic-free 2019 NatWest Island Games in Gibraltar. The Island Games, whose notable slogan is ‘clean seas are our future’, feature a ceremonial fountain that collects the waters brought by every participating island. This year, a dolphin made of recycled plastic features as a centrepiece to remind humanity to keep the seas clean.

Creating opportunities and peace through sport

Thomas Bach, president at IOC, emphasised that “sport is not just physical activity; it promotes health and helps prevent, or even cure, the diseases of modern civilization. It also is an educational tool which fosters cognitive development; teaches social behaviour, and helps to integrate communities“.

However, simply acknowledging the central role sport plays in social and economic development does not suffice by itself, a fact that the IOC recognised some ten years ago.

In 2009, the IOC launched its Sport for Hope programme which aims to provide young people in developing countries with opportunities to practise sport by means of advanced training facilities across the respective countries. Taking into account the values promoted through competitive sports, such as fairness and teamwork, as well as the building of self-esteem and giving boys and girls equal opportunities, sport can also be a beacon of peace.

To that end, the World Bank launched the Great Lakes Peace Cup in Africa in 2012, to help countries in the region provide better health and education services, generate more cross-border trade, and fund hydroelectricity projects in support of the Great Lakes Peace, Security and Cooperation Framework. Shortly after, UNICEF noted a stark decline in school violence in towns where youths successfully participated in the programme.

In addition to providing job opportunities and pushing for peace, sport can serve as an effective tool for promoting inclusion, changing public perception and building disabled people’s self-esteem – and competitive swimmer Alejandra Aybar is a perfect example for that.

The swimmer, who was born with Osteogenesis Imperfecta, a genetic disease that affects one’s balance, is competing at the Lima 2019 Parapan American Games. Having grown up in an area that did not offer swimming facilities, Aybar did not learn how to swim until 2015, when she joined the Olympic Centre in Santo Domingo following her doctor’s advice. Soon after being given the opportunity to train at the centre, she began exercising alongside the able-bodied team on a regular basis and within only two years, she took part in her first tournament at the World Series in Indianapolis.

In a similar vein, the Barca Foundation, which supports children and young people from vulnerable social groups through sport and education, recently teamed up with Konami to promote inclusion for disabled infants across Japan.

Together, the collaborators organised the Festival for Social Inclusion in Japan, which featured a group of 200 children, or 75 per cent of the participants, of different intellectual, visual and auditory abilities. The festival, which lasted two hours, allowed the children to enjoy various FutbolNet activities.

In addition to Barca’s Diversity programme, it also uses this methodology in its initiatives for refugees, prevention of violence and social inclusion in several countries of the world.