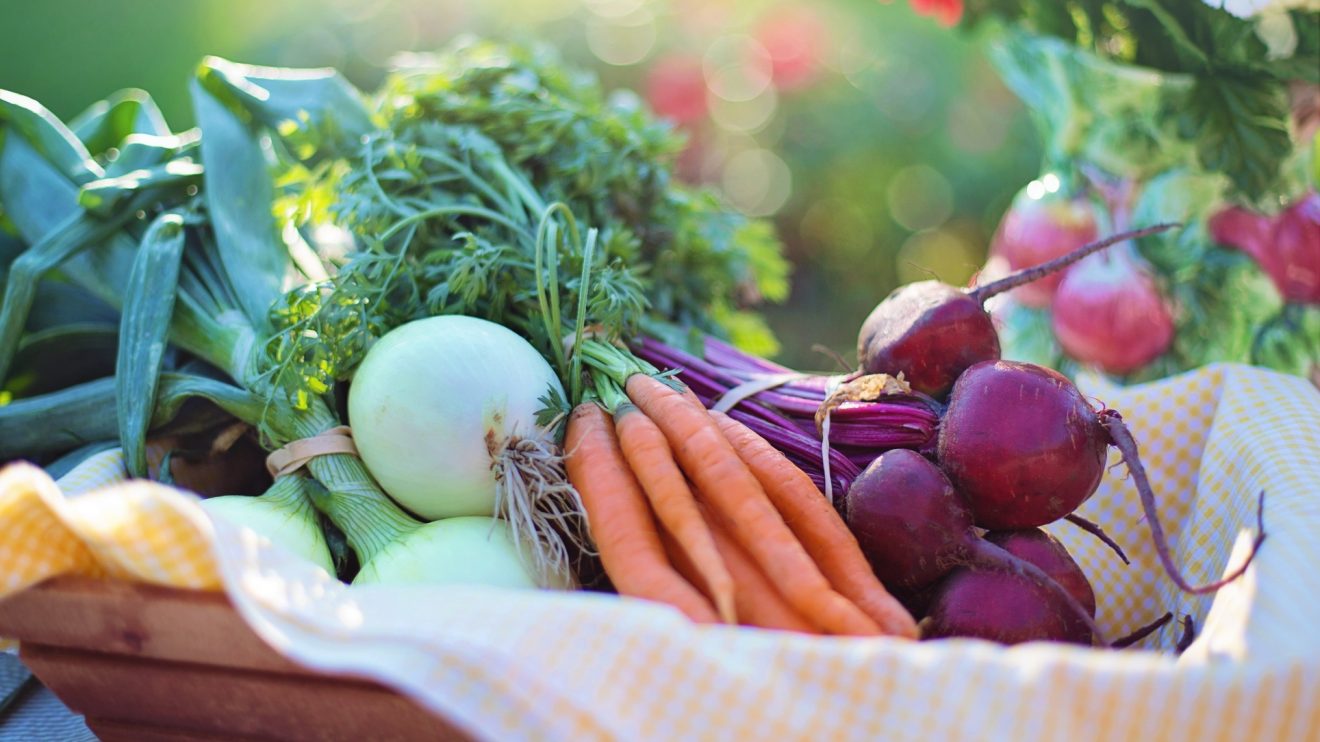 Animal agriculture is the second biggest source of greenhouse gas emissions (causing more emissions than all transport combined). Raising livestock is also a leading cause of deforestation, habitat loss, species extinction, water pollution, water consumption, and ocean dead zones. Many people, therefore, choose to give up animal products for environmental reasons, although ethical and health factors may play a role in the decision too.

Lifestyle changes are a crucial component of promoting sustainability. After all, a study from the University of Oxford, published last year, concludes that adopting a vegan diet is the single biggest way to reduce your environmental impact. However, given the urgency of climate change, we need a comprehensive approach, involving individual action at one end of the spectrum and inter-governmental action at the other end. It’s also important to encourage those embedded in the animal agriculture industry (e.g. farmers) to adopt greener practices. And vegans have found a way to collaborate with farmers in order to achieve this aim.

73 Cows is a BAFTA-winning documentary that tells the story of Jay Wilde, the first British farmer to make the switch from beef farming to sustainable, organic plant-based farming. And what did he do with the cows he no longer needed? He sent them to Hillside Animal Sanctuary in Norfolk. In addition, Wilde made the switch to a plant-based diet.

Wilde said he made these drastic changes because he developed a close bond with his cows. He understood their unique personalities. And so the idea of continuing with his business – and the inevitable slaughter of these cows, that he viewed as friends – pricked his conscience a little too much. Unable to deal with the guilt, he gave up the family business in the name of compassion. With the support of The Vegan Society, Wilde has transitioned to plant-based farming. Alex Lockwood, the filmmaker behind 73 Cows, said:

“In my opinion, the more exposure Jay and Katja [Jay’s wife] can get, the better, as they are in the process of transitioning to vegan farming and it’s not without its challenges. What they have done is incredibly brave, and it would be wonderful if they could get as much support as possible to start something amazing.”

The Vegan Society supported Wilde as part of its Grow Green campaign, which aims to tackle climate change by helping farmers make the switch to veganic (vegan, organic) farming. The Vegan Society is working with the Vegan Organic Network and Iain Tolhurst, a horticultural expert, to assist farmers who want to transition away from animal farming.

Many steps are involved when converting one type of farmland into another, such as a site survey (studying the land), infrastructure considerations, market research, cropping plans, and financial questions. The Vegan Society states that we can encourage farmers to go green by:

Collaboration Between Vegans and Farmers

Many vegan activists have earned a sour reputation because of the way in which they engage with farmers. As a result of protests against the ethical issues associated with animal agriculture, farmers claim to have been intimidated, harassed, and insulted by vegans, called names such as “murderer” and “rapist” (which refers to the artificial insemination of dairy cows). Some farmers claim to have even received death threats.

Of course, it is understandable why this anger exists, given the scale of suffering in animal agriculture that is often too much for us to stomach. However, demonising farmers (or anyone working in animal agribusiness) is not generally an effective way to change minds and behaviours. It can make farmers view the vegan movement in an extremely negative light. Moreover, if you turn a farmer into the enemy, it becomes quite difficult to work together for positive change.

The Vegan Society, on the other hand, recognises the seriousness of climate change (as much as it does the mistreatment of animals). But its Grow Green campaign understands the vital importance of taking a collaborative approach. Indeed, by working with farmers rather than against them, vegan campaigners can more effectively promote sustainability.

Has The Local Veg Box Scheme Found It’s Moment In Brexit?
Adidas To Double Production Of Shoes Made With Recycled Ocean Plastic
Comment