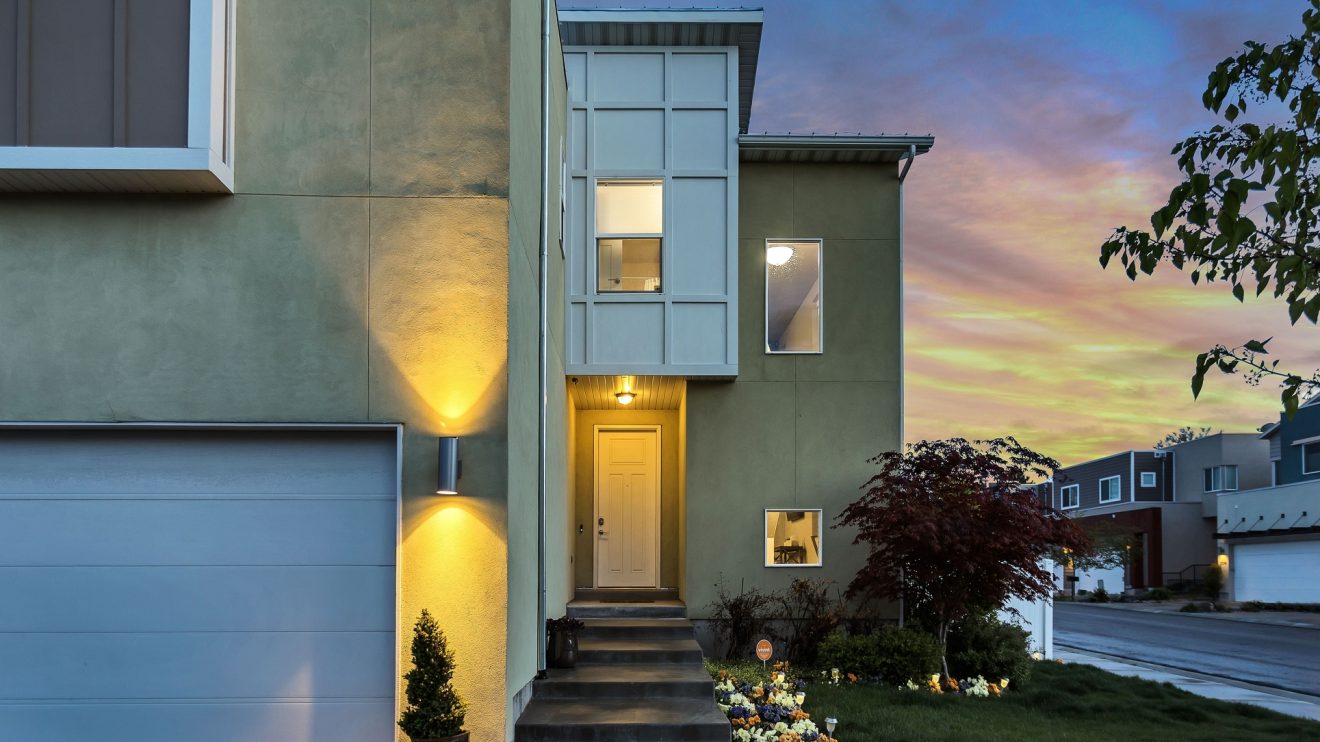 On Wednesday 10th October 2018, Hurricane Michael tore through Florida, leaving devastation and a death count of 45 people in its wake. After 500,000 residents were ordered to evacuate, neighbours in the local area opened both their hearts and their homes with assistance from Airbnb. The housing start-up activated its Open Homes programme, an initiative aiming to facilitate free, temporary housing for those in need. With the ambitious goal of housing 100,000 displaced people in the next 5 years, Airbnb has successfully enabled their hosts to play a small, yet crucial role in tackling a global humanitarian crisis.

What Is “Open Homes”?

Displaced residents can use the platform to access safe, temporary accommodation, free of charge, through a network of local hosts. Temporary housing has already been offered to 11,000 people who have been forced to abandon their homes due to conflict or disaster. The programme has expanded in response to international crises and now both refugees and those in need of critical medical care can also benefit from Open Homes.

Airbnb has often come under fire, most recently in Ireland, for colonizing cities in the midst of housing shortages. The house-sharing economy has caused the cost of rent to rise and the tourism brought in by the company, who celebrated their 10th anniversary this year, is often at the detriment to local communities. However, Open Homes demonstrate how a vast and far-reaching network can be leveraged for positive social impact. With roots in approximately 191 countries and over 5 million listings across the globe, Airbnb has cultivated a network of support that can be activated in times of crisis. With the opportunity to use extra space to benefit others, Airbnb has also successfully attracted a new wave of socially-aware hosts.

The Inception of Open Homes

It was the idea of one generous host that sparked this international program. Hurricane Sandy devastated the region of New York in 2012 and tens of thousands of residents became homeless overnight. A Brooklyn-based host asked if they could offer their home, free of charge, to shelter stranded neighbours. Although the company didn’t have the option to volunteer a spare room, they were inspired to quickly improve their platform and 1,000 hosts immediately volunteered their extra space to welcome Sandy evacuees. This generosity certainly wasn’t limited to a single event and today, hosts all over the world have the means to safely open their doors to people affected by anything from volcanic eruptions to debilitating illness.

Most recently, Open Homes has been activated to assist with relief from the Hill and Woolsey wildfires that were devastating Southern California. Alongside those directly displaced by natural disaster, first responders, paramedics and relief workers can also find shelter using the platform. Parameters are set by the hosts, who are then connected to trusted organizations, such as the International Rescue Committee. Airbnb’s partner organisations are responsible for vetting both parties and making the bookings, which quickly connects people to suitable housing.

With a large base of 5 million homes to tap into, Airbnb can issue alerts about natural disasters and other disruptions in the area to encourage hosts to offer their support. During the immediate aftermath of Hurricane Michael, Airbnb activated a range of $0 listings in Florida, Alabama and Georgia, which ran to the end of October last year. The disaster response tool has also been employed closer to home. Following the tragedy at Grenfell Tower, Airbnb worked with the British Red Cross to house volunteers and relief workers near the scene.

In January 2017, President Trump issued an executive order to ban admission into the US from seven predominantly Muslim nations, halting the flow of refugees into the country. This move triggered the expansion of the social action project which became proactive, instead of just reactive to moments of crisis. Initially marketed under the inclusive hashtag #WeAccept, Open Homes now works to connect displaced refugees to temporary housing solutions while they settle into new communities. Nonprofits such as SolidarityNow and the International Rescue Committee are directly connected with available rooms for their clients.

Airbnb recognises the importance of forming a community and moving beyond the temporary respite of short-term housing. They are working on safeguards to ensure that refugees don’t return to the streets following a temporary safe haven. By documenting stories from those experiencing the crisis and encouraging their hosts to share positive experiences with the Open Homes programme, Airbnb is also helping to transform the narrative surrounding refugees.

Charlotte Phillips, advisor on refugee and migrants rights for Amnesty International, told The Verge that the scheme needs to take care to prioritize the needs of refugees. “The housing part is really important, but in a way, it’s so much more than that,” Phillips says. “Because you’re providing a family, or a community, or a very significant support base. So the room in someone’s flat is only the beginning of that.”

Life-changing treatment is rarely readily available and patients often need to travel long distances to receive critical treatment or access a specialist. The financial cost of accommodation often provides a barrier. In September, Airbnb expanded Open Homes once again to support those in need of medical treatment or short respite breaks, significantly reducing the financial burden on patients. The announcement was made recently at the Biden Cancer Summit and involved new partner organisations, such as the Make-A-Wish Foundation, who can directly book rooms on the Open Homes platform. While this is not a ground-breaking commitment for the company, it could make a big difference to the families of people with critical illnesses who struggle to afford treatment centres that can be thousands of miles away.

With their Open Homes initiative, Airbnb has demonstrated that huge tech companies and their platforms can serve as powerful tools for positive social change on both a personal and global level.