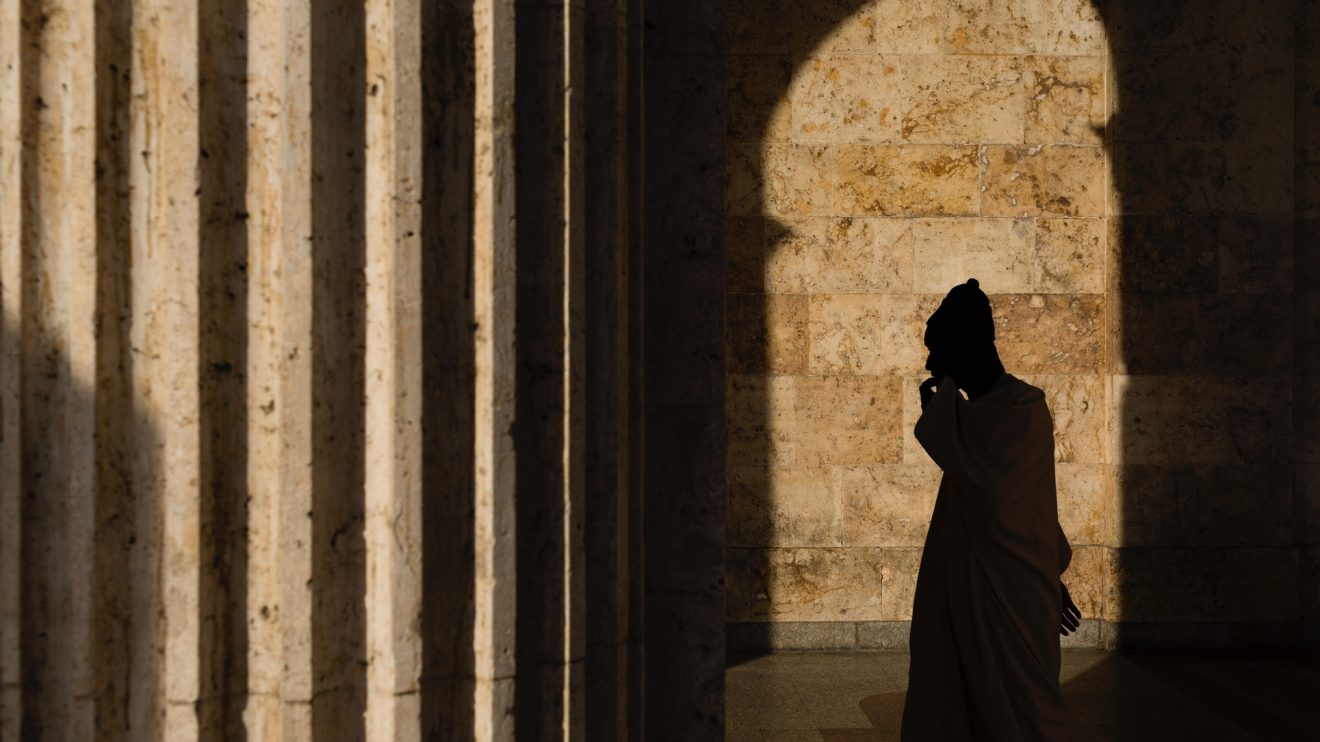 Applauded for giving ‘every-day’ people a voice and being a champion of freedom of speech, while concurrently condemned for being a breeding ground for antagonising trolling activities, the arrival and prolific growth of social media has not been without its division and controversies.

Love it or loathe it, social media has emerged as a key platform for activism discussion, debate and promotion, with the savviest of activist groups and organisations turning to the seemingly endless opportunity social media provides for spreading their message and promoting their protests and other activities to help achieve greater social justice.

One such organisation is the Independent Workers Union of Great Britain (IWGB), the nation’s leading union for those being forced to work for low pay, in demoralising conditions and without any job security.

This fully independent trade union is run by migrants and represents predominantly low-paid migrant workers, those working in the so-called ‘gig economy’, an area of employment in Britain that has traditionally been under-represented and non-unionised.

The IWGB was founded in 2012 and has quickly escalated into seven autonomous branches, which campaign for better pay and conditions for low-paid, under-represented migrant workers.

Those following social justice campaigns, protests and activism on the likes of Twitter and Facebook, are likely to have come across IWGB.

Barely a day goes by without the social media savvy Independent Workers Union posting content and news on its social platforms related to upcoming protests, activism success and news developing around the world related to social justice.

Henry Chango Lopez, President of IWGB, informed FourGoods of how the organisation uses social media. One way the IWGB is using social channels is to promote fundraising events in order to raise money for campaigns and strikes, and for tribunal cases that involves costs, such as the appeal the union launched this summer to raise £50,000 to cover potential costs arising from their case against Deliveroo and its denying couriers basic employment rights.

As well as raising money for test cases, such as its recent landmark case in which the IWGB faced government lawyers before the High Court in a bid to broaden the rights of outsourced workers, the union reaches out to followers on social platforms to promote strikes and protests in order to get public support and solidarity, as well as workshops, including English classes for members and non-members of the IWGB.

“We use social media to keep members, activists, supporters and the public in general informed and updated on what the union is doing and as a means of getting media and high-profile attention and support,” said Henry Chango Lopez.

The IWGB’s relentless social media efforts have earned the union thousands of followers on Facebook, Twitter and YouTube. Being active on social media has unquestionably helped the IWGB with its incredible track record of winning campaigns and improving workers’ conditions and pay.

From posting content on its Facebook page of TDL couriers protesting after being denied access to international courier and logistics company’s Christmas party, to tweeting information about an impending IWGB electrical workers brand protest at Tottenham’s new football stadium in support of the electricians’ unfair low pay under the hashtag #sparksatspurs, this small grassroots activist group is shrewdly using the unique ‘people’s power’ of social media to whip up support for its equality-promoting activities for migrant workers.

Recognising the power of video, the grassroots union is exploiting the wealth of promotional opportunity YouTube provides, posting powerful videos of its campaigns, causes and successes in overcoming pay and employment inequality.

One example of a poignant video message created by IWGB for YouTube is footage of the union’s first ever march against precarious labour. The protest, which took place on 27 September 2017, brought Uber drivers, outsourced workers, Deliveroo drivers, Picturehouse cinema workers, BA mixed fleet cabin crew, and other under-represented and low-paid migrant workers, to the streets of London.

The prolific march coincided with Uber’s appeal of the tribunal decision which granted James Farrar and Yaseen Aslam – both IWGB members – workers rights.

The video movingly captures the protest, enabling viewers to understand the challenges many migrant-workers face and how, with collaboration, commitment and not being afraid to challenge such inequality, workers can have a greater voice and receive the pay, conditions and respect they deserve.

And by doing so, IWGB is succeeding in its quest to help stamp out grossly unjust pay and working conditions for migrants working in Britain.

Even the liberal-thinking, mainstream media is picking up on the achievements of this progressive, digital marketing-savvy union.

In an article titled ‘The tiny union beating the gig economy giants’, the Guardian notes how the IWGB is “helping to win basic rights for couriers, cleaners and other workers on zero-hour contracts,” and by doing so is “showing how unions can thrive again.”

“It’s a gnat compared with giant unions such as Unison, which has 1.3 million members, but IWGB is attracting attention because it is beginning to carry a clout hugely disproportionate to its size. It is a non-bureaucratic, grassroots, “bottom-up” organisation,” writes the Guardian.

Talking to Open Democracy, Henry Chango Lopez, who was a porter at the University of London for eight years, spoke of how the organisation’s social media campaigns, alongside its strikes and protests, are having a positive impact on the rights of migrant workers in Britain.

“We have shown that direct action, social media help and pressure from the workers and supporters really works. In fact, we have a good track record of winning campaigns and improving workers conditions and pay through using these tactics,” said the IWGB’s President.

In successfully fighting for the rights of workers and putting the unjust and discriminatory conditions migrant workers are being forced to work under in 21st century Britain, other unions and activist organisations could learn a lot out of the social media savvy and highly successful tiny grassroots organisation’s book.

Inside The Airbnb Programme Aiming To House 100,000 Displaced People
Jameela Jamil: The Anti Kardashian We Didn’t Know We Needed
Comment