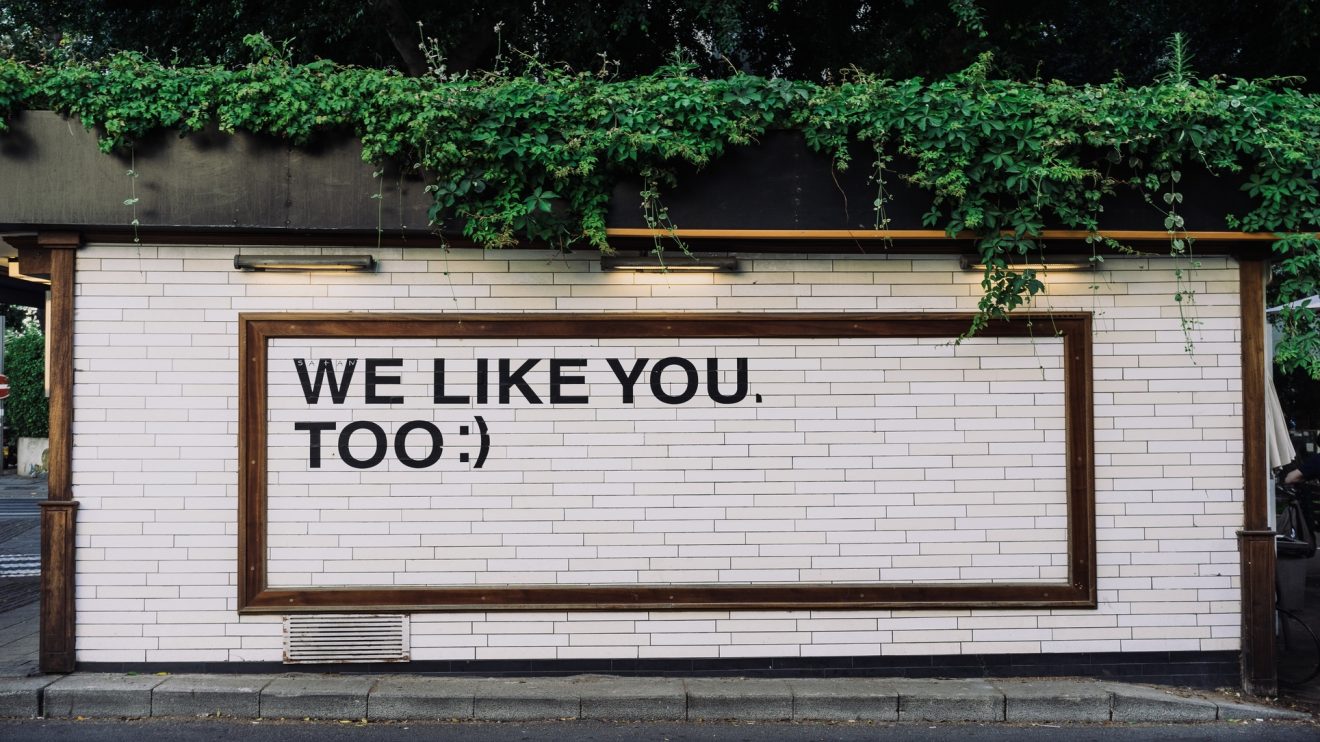 Former T4 presenter, actress and activist Jameela Jamil returned back to her Channel 4 roots but this time with a starkly different message. Towards the end of last year, Jameela Jamil, a former TV presenter on Channel 4’s now terminated music show T4 sat down with Krishnan Guru-Murthy on Channel 4’s ‘Ways To Change The World’ podcast and said a lot worth listening to.

Jameela spoke eloquently on the very timely phenomenon of female reality tv stars and Instagram influences who have taken over the world and become ‘double agents of the patriarchy.’ She describes how modern culture continues to scrutinise women and equate their value to their physical features.

This is a tale as old as time, but with the force that is social media, the pressure on young women to look perfect is increasing. A woman’s intellect and achievements are far too often sidelined in favour of her outer beauty and sexual desirability. In particular, she has not held back on her views of the Kardashians and how what they promote on their platforms is severely damaging to young women. She’s right, how many ‘slimming tea’ adds do you see plastered all over their Instagram pages, like that’s something we really need in an era where women are continuously fighting for equal rights. As adults, we can understand that a weight loss tea is unrealistic, but the majority of young girls won’t have that same insight.

When was the last time a Kardashian Instagram post really made you feel good about yourself? ‘Kardashian culture’ is a very real thing. The unnaturally curvaceous figure, large lips, chiselled cheekbones and small noses paired with bodycon dresses, strappy heels, acrylic nails and bicycle shorts have taken the world by storm. The Kardashians fame and popularity has been formed on sexual validation from men and a very rigid view on what is physically desirable, and they still uphold that today. Yet, we are the society who has put them on a pedestal.

Jameela isn’t the only one calling out the family’s damaging antics. In a Guardian article from last summer, the writer expressed her thoughts on Kim Kardashian being a blatant liar. She explains how the reality star promotes an untrue “shortcut to ‘achieving’ a body like hers” and reinforces a “worrying obsession” with appearance. Yes, powerful, hard-working and self-made women should be celebrated, however, Kim isn’t the so-called ‘feminist icon’ that we need. Well, she isn’t a feminist icon at all. She isn’t doing anything different from most others in the world: doing business, having a family, keeping up appearances. The problem is she so blatantly abuses her platform to make money from women’s poor self-esteem by upholding an outdated view on womanhood and femininity. The worst part is, she doesn’t even need that extra cash!

Jameela, on the other hand (also an attractive woman with a platform), promotes positivity, inclusivity and self-confidence. Her I Weight Instagram campaign encourages the public to send in pictures of themselves alongside all of their achievements and best qualities. The campaign works as a positive antithesis to the highly photoshopped and filtered images emblazoned all over Instagram constantly. She spearheads the message that what you ‘weigh’ is your favourite self-attributes, the achievements you are most proud of and the relationships that you hold most dear. Among that, Jameela has been praised for sharing her unfiltered thoughts on Twitter on the evils of airbrushing and photoshopping.

It is always difficult to decipher whether ‘beautiful’ celebrities are just using ‘female empowerment’ and ‘body positivity’ movements to push forth their own agenda (more money, more fame.) Jameela herself has received backlash for ‘building a brand around body positivity,’ when she, in fact, embodies the ideal physical attributes that are pushed by the media and social media influences. However, she does come from the world of television and should be praised for speaking out against something that she has no doubt witnessed first hand. There is no ‘perfect’ way or preset requirements needed to be an activist when it comes to Jameela’s own activism, I can safely say, so far, so good.