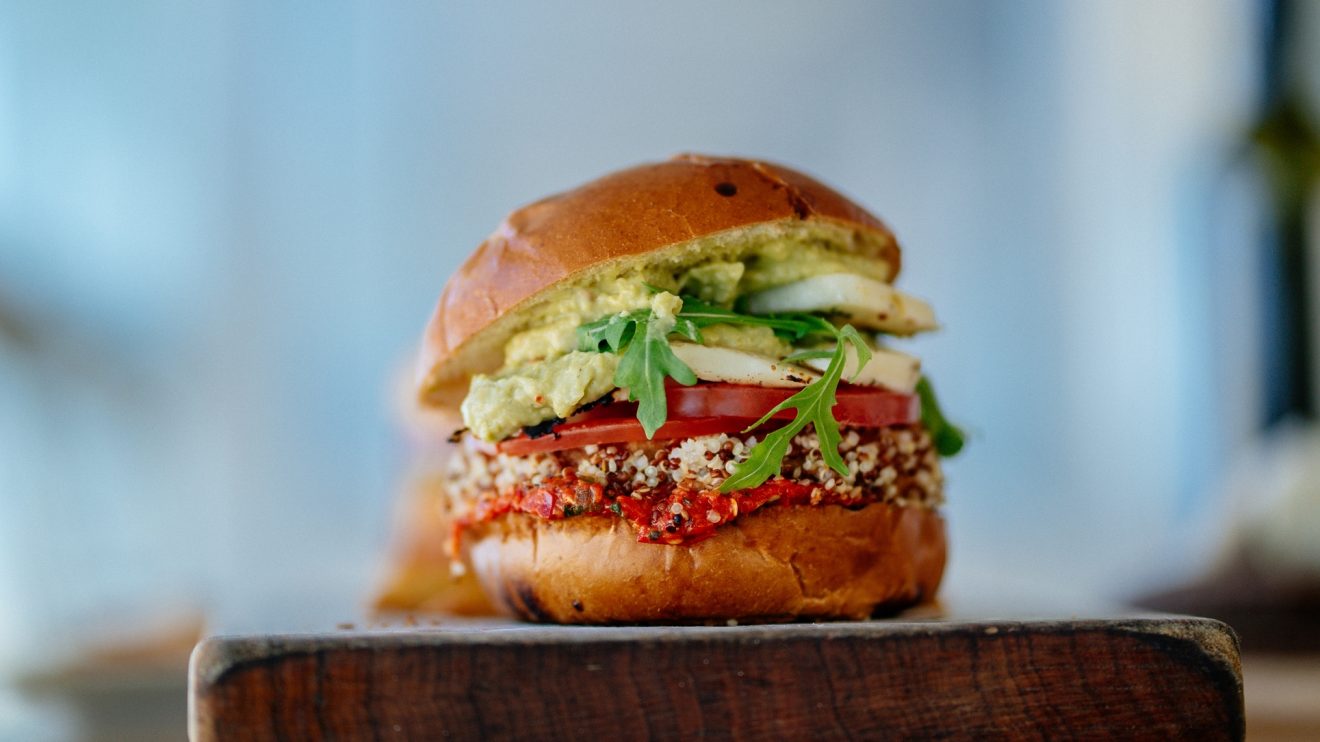 Decried by critics as a ‘fad’ or ‘trend’, a focus on ethical consumerism and environmental consideration has seen a dramatic rise in the numbers of people giving up meat (and dairy) for good, opening the door to a plethora of plant-based businesses in the process. Once limited to tasteless veggie sausages and soggy bean burgers, the meat-free market has grown in value by over a third since 2015, creating ever more convincing meat substitutes by the month. With all the hype surrounding the ‘bleeding’ Impossible Burger and the rise of plant-based junk food restaurants such as Temple of Seitan, the idea that vegetarians and vegans deserve authentic alternatives to meat has never been more prevalent.

This image of vegetarianism couldn’t be further from the preconceived ideas of meals centred around tofu, chickpeas and avocados that many critics roll their eyes at. But when it comes to criticising the eating of fake meat, we find scrutiny from both meat eaters and members of the vegetarian/vegan community alike; to these meat eaters, the choice to eat imitation products is deemed ‘hypocritical’, whilst there are criticisms within the plant-based community that these fake-meat eaters and ‘ugly vegans’ aren’t properly committing to the cause through their desire to eat food that tastes like meat. Fake meat gets a bit of a bad reputation and I’m here to defend its honour.

Whether you’re new to eating a vegetarian or vegan diet or trying to switch out a few meals a week to decrease your carbon footprint, fake meat certainly makes the transition into going plant-based easier. With a whole variety of meats being recreated in both taste and, crucially, texture (something I miss when only eating vegetables), these substitutes show that the step from eating meat every day to cutting it out doesn’t require a total overhaul of everything you know about food, cooking and flavour.

One thing that puts a lot of people off of going meat-free is inconvenience: a desire not to be the annoying guest who needs her own dish or to have to learn hundreds of new recipes. Meat alternatives can be substituted into your classic recipes, allowing the upholding of the shared experience of eating a dish together and keeping all parties happy. The same base recipe can be used before splitting the product in two and adding fake and real meat to the respective dishes, minimising food waste along the way.

The idea that meat alternatives (and their eaters) deserve their bad reputations takes root in a deeply held belief about vegetarians and vegans that needs to be challenged in order to encourage more people to cut their meat consumption.

The question most often asked of me since going vegetarian is undoubtedly, ‘do you miss meat?’ and the answer is: yes! The smell of bacon cooking still makes my mouth water every time, but if you waved it in my face I still don’t think I’d eat it. It’s easier for meat eaters to imagine all vegetarians as people who have always hated meat because that makes the transition seem like something that was easy for them but impossible for you. Giving up meat is hard for nearly everyone, but when those cravings kick in, choosing to eat nuggets made from Quorn rather than battery-farmed chickens is the more environmentally and ethically responsible thing to do. Give it a try: the earth will thank you.

Jameela Jamil: The Anti Kardashian We Didn’t Know We Needed
How You Can Help The Indonesia Earthquake And Tsunami Victims
Comment