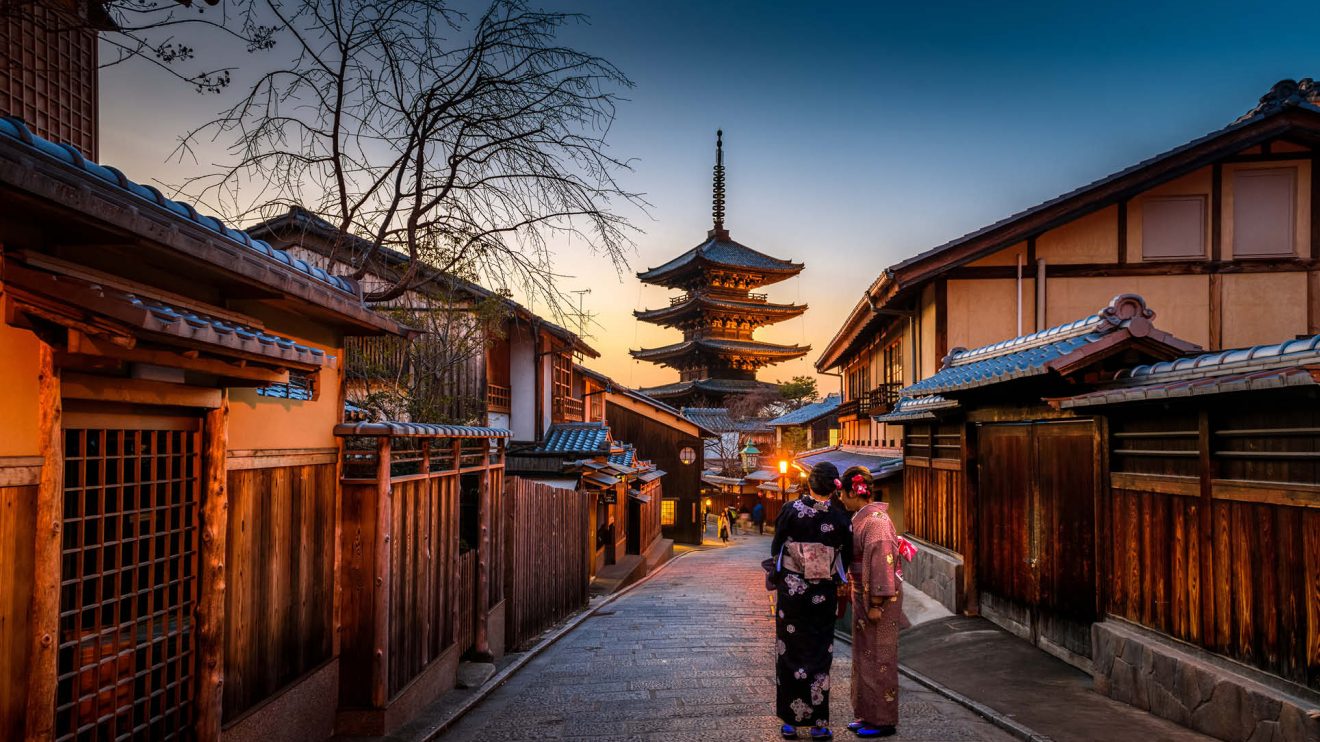 If we aspire in our lives to achieve something permanent, of tangible use to future generations, then an architect’s work crystallises this ideal. And yet in Japan, a land evocative of traditional architecture and zen living, the country has long been constructed, and re-constructed, using methods that are both uneconomic and unsustainable.

Japanese citizens enjoy a long life expectancy, but the country’s buildings are not so fortunate; the average house lasts a mere 30 years before being demolished. This “scrap-and-build” approach stems from an acute awareness of the threats posed by both the natural and, in recent history, man-made world. For many Japanese, theirs is an impermanent world, where frequent cycles of destruction and renewal are part of the changing fabric of the nation.

Nevertheless, despite devastating natural and man-made disasters, and despite the government perpetuating the “scrap-and-build” mindset with hefty inheritance taxes and ever-changing building regulations, there are signs that Japan is turning its back on former wasteful ways. Innovators such as Terunobu Fujimoto began to (literally) sow the seeds of change with his famous “leek house”, the rooftop of which is adorned with said vegetable. His surrealistic yet sustainable designs have inspired others to experiment too. Urban planners now prioritise environmentally-friendly proposals, such as the ACROS Fukuoka International Hall, whose 100 000m² terraced green space was a flagship for later agro-urban developments.

Japanese architects, free from aesthetic regulations imposed by other countries’ governments, are now proposing emboldened designs that, in the absence of traditional urban green space such as parks and public gardens, are highly sought after by the many city-dwellers. These modern abodes, with their harmonious juxtaposition of outdoor greenery and indoor living space, represent a return to sustainable methods of Japanese architecture forged long ago.