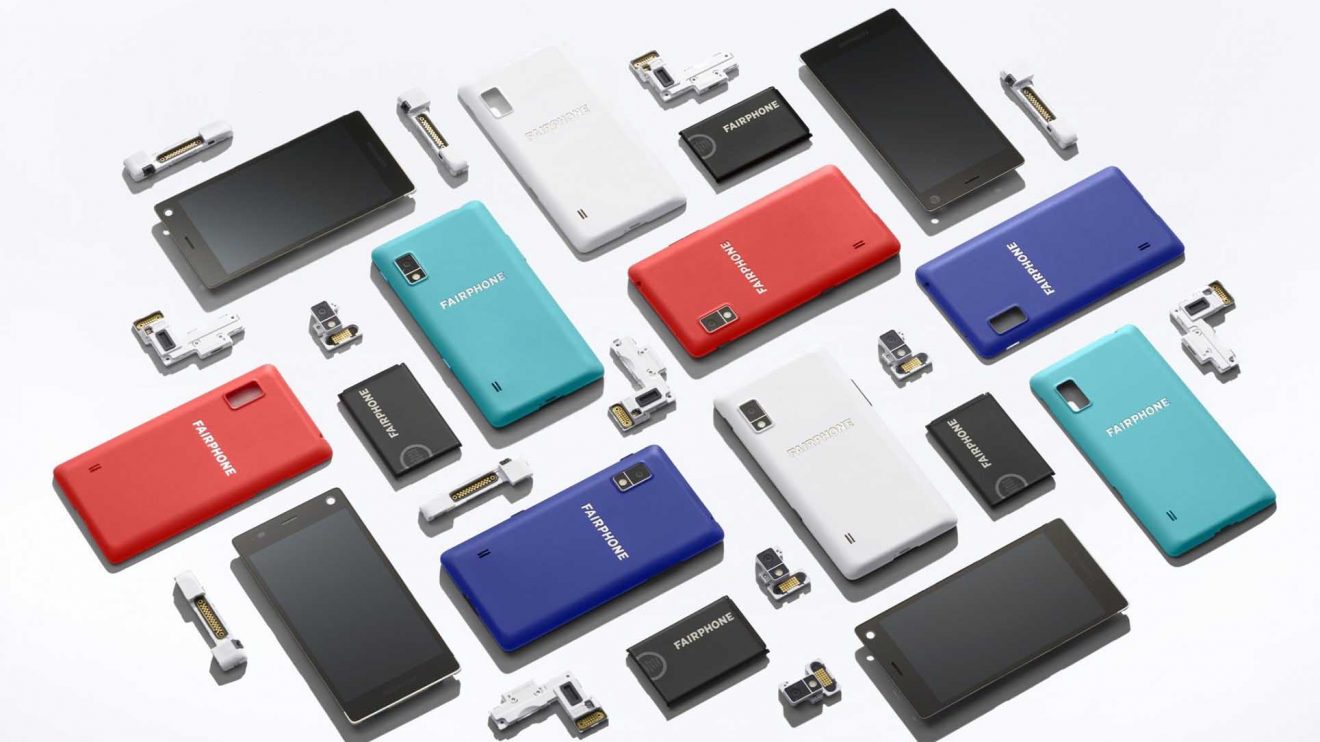 Searching for new electronics can be truly disheartening for the conscious consumer. Hours can be spent weighing up the complicated ethical dilemmas associated with electronics manufacturer, trying to judge which crime is worse, child labour in mines or slave labour in factories? Using toxic chemicals or massive tax avoidance? Smartphones are especially culpable. We trade in our phones on average every 21.6 months, there are now more mobile phones in the world than people, that’s over 7 BILLION phones out there, most of which end up in landfill emitting deadly chemicals.

So buying a phone is a nightmare for those who don’t want to contribute to both environmental damage and human rights violations, but who really do love being able to Google stats about phones at a moment’s notice! Something the people behind Fairphone caught on to.

Fairphone started as a crowdfunding campaign for a smartphone designed to have minimal impact on both humans and the environment. They are the only smartphone that have opened up their supply chains, so we know where and how they are sourcing the controversial components that are needed to make a phone. They set up the world’s first ever Fairtrade gold mine, traced conflict-free minerals without turning their backs on the difficult regions that need their investment, and similarly are working with factories to ensure that the employees who so desperately need work are being empowered rather than abused. They have also tackled the environmental problems associated with phone waste by making them modular, so rather than getting a new phone anytime you have a problem or want an upgrade you can easily replace and recycle the individual components.

Fairphone are a revolution in supply chain management and sustainability, proving the tech industry can and, therefore, should do better. Long live the revolution!

Remain Calm, Kelp Is On Its Way
Japanese Architecture: A Return to Sustainability
Comment