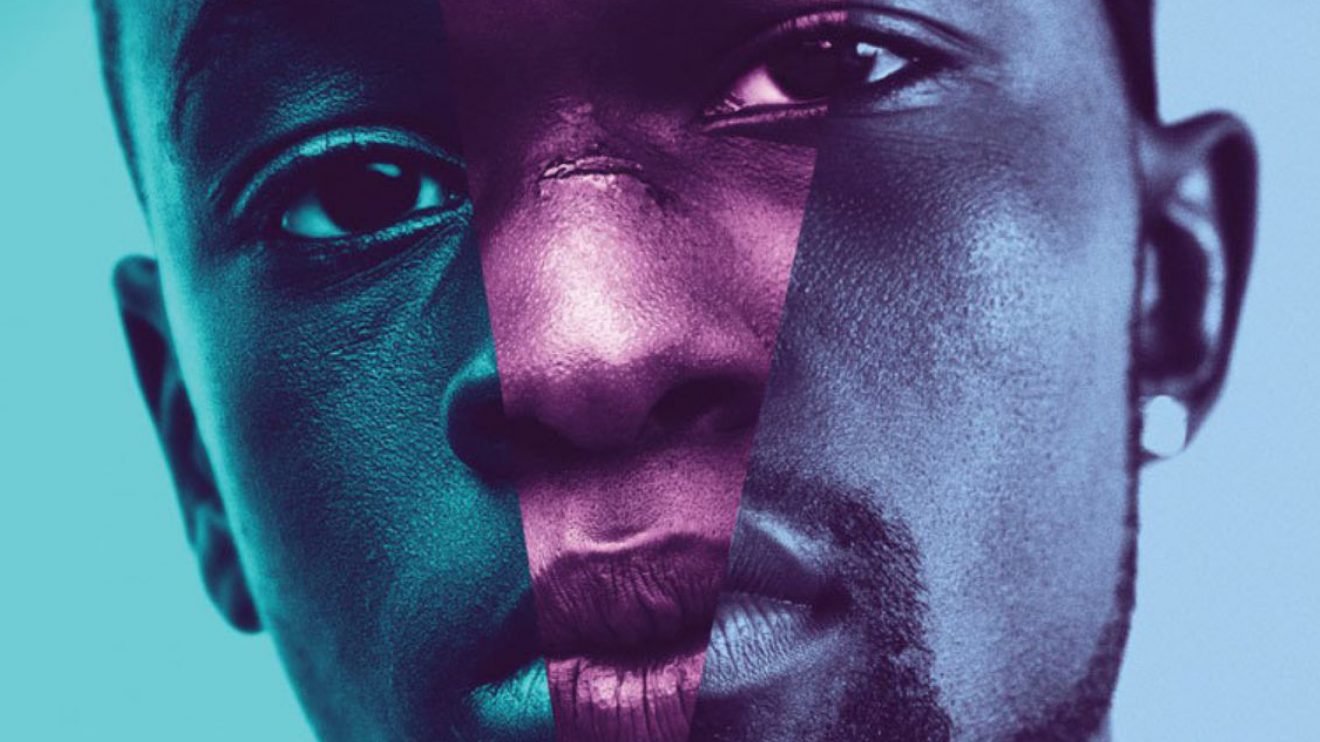 Should they be included in feminist discourse

Discussions about men, men’s issues, and masculinity have slowly been on the rise over the last few decades. This doesn’t just mean in academic circles, films and other forms of mass media have also been exploring how masculinity can often leave men unable to talk about their feelings or seek help. Recent films such as Moonlight and Manchester By The Sea have explored these themes at length.

Despite this, there are still a number of questions surrounding whether or not they have a place in feminist discourse, or whether including men and masculinity means turning feminism into yet another male dominated discourse.

This article aims to explore the various pros and cons of including men and masculinity in feminist discourse. It’s still a hotly contested issue, but hopefully this article will mean you’re better informed about an issue which divides contemporary feminists.

One of the main issues with including men and masculinity into the feminist discourses is that it could detract from the main goal of feminism: female empowerment. There is definitely a darker side to discussing men’s issues and masculinity which can be summed up by the themes underpinning the men’s rights movement.

The men’s rights movement believes that feminism has gone too far and that it is actually men who are now the oppressed gender. They see feminism and women in general as a threat to their position in society and their values. This can be seen in both print media and a number of online groups such as the Red Pill and other men’s rights groups.

This is all part of a broader discussion which fits under the banner term a ‘crisis of masculinity’. In many cultures, men are no longer the sole breadwinners in the family, and, with increasing job insecurity, it’s possible some may be unemployed with their wives still earning. Many see this is being the reason men’s rights movements have grown so popular over the last few decades.

The case for including men and masculinity in feminist discourses

The reality is that feminism is not just for women, it’s for everyone. Feminism, as a discourse, has a number of tools which allow us to deconstruct gender roles and uncover areas of oppression. When defined correctly, feminism shows us the various ways in which masculinity negatively affects men as well as women.

Issues such as male suicide rates, domestic violence, and mental health issues amongst men can all be discussed in a more holistic way when we use the tenets of feminism to analyse them. By discussing how social norms and expectations make men feel obliged to behave in certain ways, they can be challenged and overturned.

One example of this is the masculine stereotype of the quiet and emotionless man, who doesn’t discuss feelings because they are believed to be a sign of weakness. Many men feel this pressure, and it leads to problems being unresolved and building up. These themes can be found explored through the central characters in both Manchester by the Sea and Moonlight. In the worst cases, this is what leads to the high rate of suicide among men. It’s impossible to over emphasise how urgent it is to have a discussion about male suicide when suicide is the number one cause of death for men under 50.

It’s also important to highlight how including men and masculinity in feminist discourses can benefit women as well. Up until now, women have been seen as both the location of oppression, but also the location of change. They’ve shouldered the burden of change fully, whilst men continue to act in ways which oppress women in various ways.

In many ways this is a contradiction, and the only way to get real change is for men themselves to change to. By freezing men out of the discussion, it’s impossible for them to reflect on how their own behaviour oppresses women.

By including men and masculinity, men are able to reflect upon the ways in which their own behaviours negatively affect the women around them and then change those behaviours accordingly. This is the only way that men can truly become allies in the struggle for gender equality.

There are many more arguments before and against the inclusion of men and masculinity in feminist discourses, and this article has only been able to give an overview of a few of them. There’s plenty more to read about this issue which continues to be at the forefront of feminist literature.

Despite this, including men and masculinity into feminist discourse has the potential to benefit both men and women. It can allow more open and honest conversations about the ways in which masculinity and patriarchy negatively affect both men and women, and it can also allow men space to reflect on how their own behaviours recreate oppressive power relations which negatively impact on women.