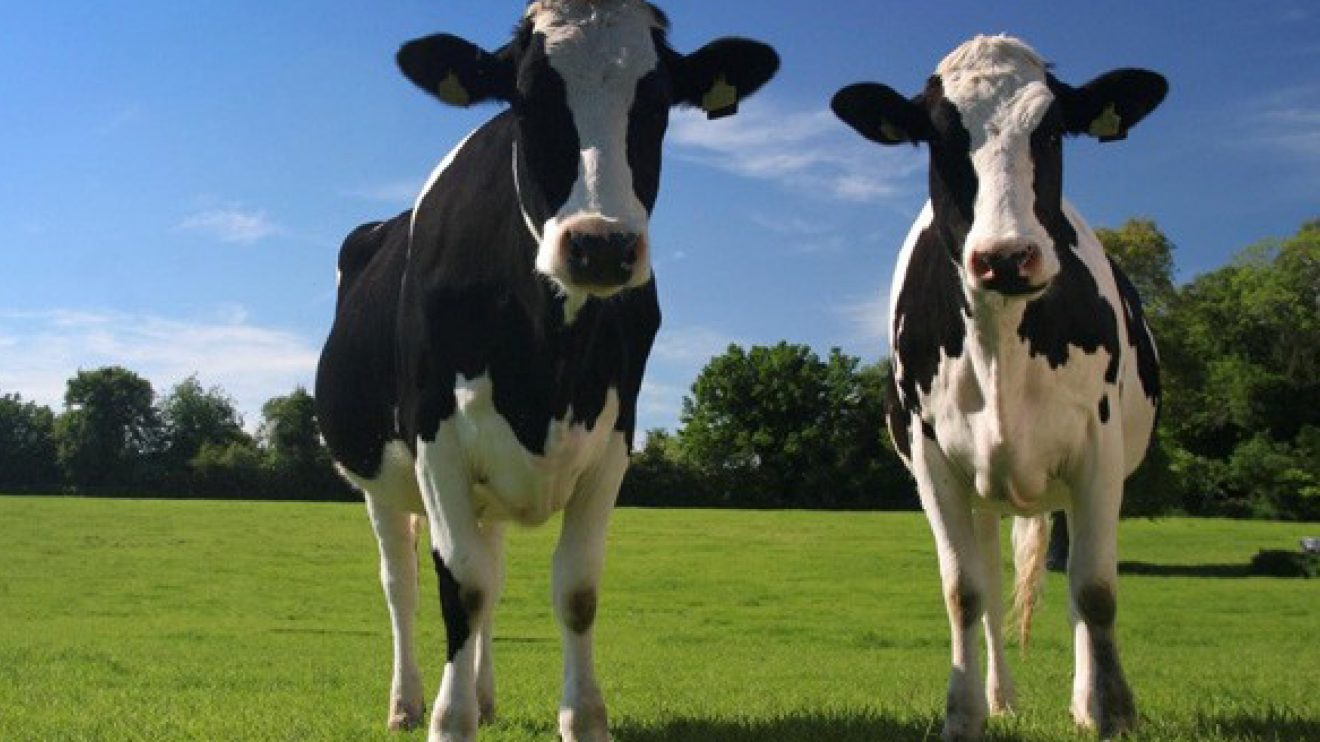 The debate for animal rights goes far deeper than whether or not you believe you should or should not be a vegetarian or vegan. The debate has raged on between academics for decades, with no concrete answer being reached. But this isn’t just an argument for academics. With more and more people choosing to be vegetarian or vegan for moral reasons, maybe it’s time to have a look at the arguments.

Many people, whether consciously or subconsciously, have come to the decision that humans are different from all other animals. It certainly seems that way. Humans have in many ways transcended natural barriers put before us. We wear clothes, drive cars, and eat in restaurants, and this makes us seem very different from other animals, right? But does this mean we can make moral judgements on the basis of our differences? Does this mean we can treat non-human animals different from our fellow humans?

What is it that really separates us from other animals? When making this judgement we’re really talking about whether other animals are self-conscious or not. In other words, are they aware of themselves as a distinct entity with a past a future? There’s now a lot of evidence to suggest some animals are indeed self-conscious.

There are many ways of arguing that no other animals are self-conscious, but most end up also excluding children and mentally ill people from having rights as well. Obviously, we don’t want that.

We give human life special value and aim to protect it and its quality by bestowing fundamental human rights. It would seem that it follows that we need to bestow the same rights on non-humans that are self-conscious too.

What about other animals?

There are some animals which we are fairly certain to have self-consciousness. Apes, for instance, have a grasp of language and recognise themselves in the mirror. Dogs, however, are more of a grey area, as are cats, but we’d still flinch if someone killed one of our feline or canine friends. So why does it differ if the animal is a cow?

Proving self-consciousness is difficult – it’s actually not even possible to prove that any other human other than you are self-conscious! It’s starting to seem an awful lot like we should err on the side of caution and extend the same rights we do to humans to other animals. Even if we could prove that some animals don’t have any self-awareness, they can still feel pain. Maybe this is reason enough to outlaw animal cruelty and killing animals for meat.

There are, however, animals for which self-consciousness is harder to prove. Fish, for instance. We also need to consider other reasons for being vegetarian beyond avoiding animal cruelty. There are certainly very strong environmental reasons for not eating fish, for instance.

To meat or not to meat?

It’s clear that things really aren’t that simple when you get down to the nitty-gritty philosophising. What it really comes down to then, as with many things, is your own personal conclusions. There are certainly many compelling arguments for vegetarianism and veganism, even if they don’t stand up to deeper scrutiny. That said, maybe it’s best to err on the side of caution. As noted previously, we can’t prove or disprove whether non-human animals are self-aware any more than we can prove that other humans are self-aware, but we do know that other animals feel pain. Maybe we should ask ourselves whether or not the pleasure we get from consuming meat actually outweighs the pain and distress we put animals through to obtain this meat.

Stuck in the demographic middle with you
Men and Masculinity
Comment