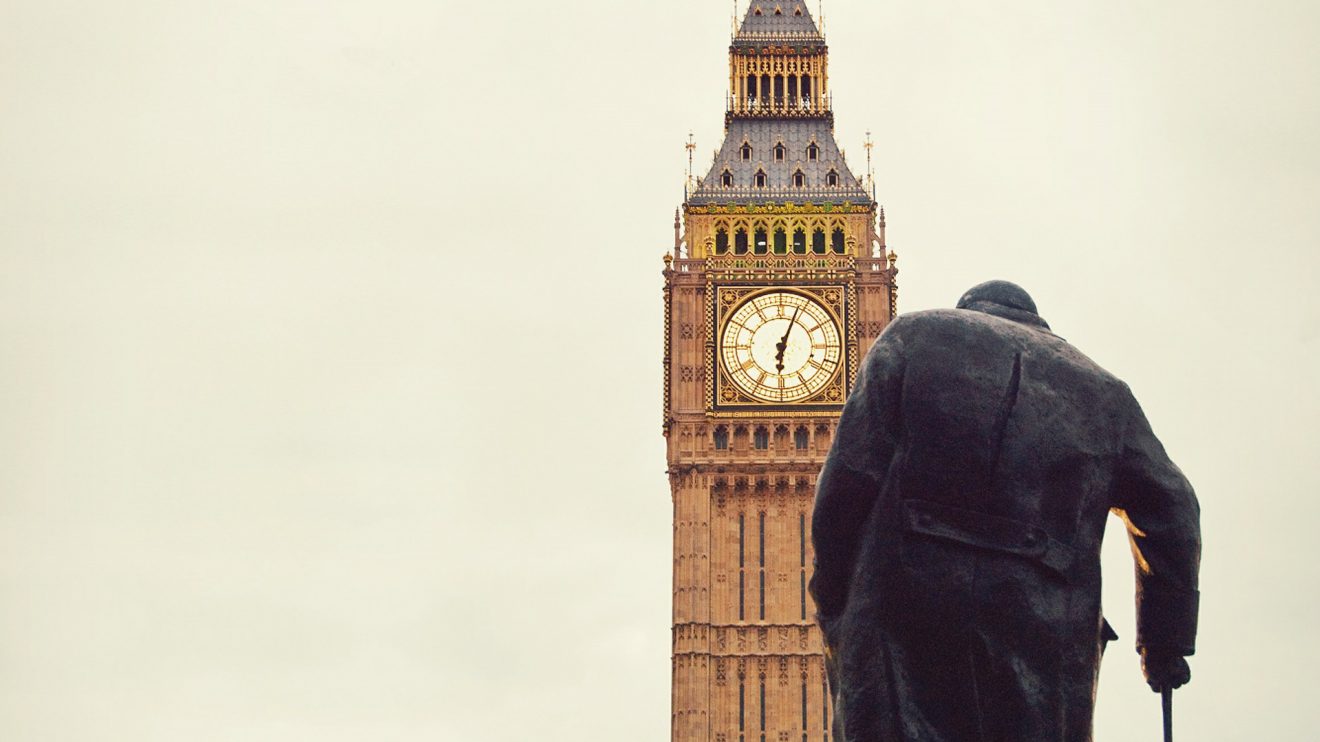 British politics knuckles down to gain the workers vote

The plates of British politics are shifting beneath Westminster, and its old news that Labour felt the tremors before anyone else. If we’ve learned anything from the snap election, it’s that age is the new class. We can no longer fit voters into the cookie-cutter system that once defined how the public would vote based on their SA100 form. Five months after the wobbly election results we finally hear Tory backbenchers conjuring a cunning plan to win back the youth vote, but then you could argue they never really had it.

As the pensioners and the students swing the polls, where do the middle demographics sit and what do these figures mean for future politics?

YouGov analysis (April ‘17) of over 12,000 people shows the demographic dividing lines of British voters. In the centre slice of 25-50 year olds, we see that 33% intend on voting conservative and 54%, Labour. However further analysis into income brackets we can see that the conservatives hold the majority of workers in low wage employment, and they hold their majority all the way up to the higher earners in the £70,000+pa bracket. So you could argue that Labour’s threat of rising taxes of the ‘rich’ wouldn’t affect labour voters, but you could also argue that it wouldn’t affect the blue vote either.

However, YouGov figures released after the election shows Labour edging ahead amongst those in part-time and full-time employment. The Conservatives beat Labour by a substantial 22% amongst those with low educational qualifications (defined as GCSE or equivalent or below). Conservatives might still be the party for the higher income voters, but Labour is no longer the party for the poor.

This all started with David Cameron who insisted his party’s policies were universal, saying that the Conservative party was not “the party of the rich”, and that what he cared about was “the people at the bottom.” I’m not sure how many bought into that statement at the time, but quietly the conservatives have been shifting their policies into red territory. Of course, they were given a gift-horse called ‘the floating Ex-UKIP voter’.

At the height of UKIP’s popularity, the party had sniped a sizable chunk of both red and blue working class voters including those with low educational qualifications. So when the party lost its momentum after last year’s referendum, Labour and the Conservatives set out on a bidding war for the floating voters with a number of eye-catching policies on workers’ rights and the NHS.

UKIP’s decline gave all parties an opportunity to rebrand. Corbyn hit the streets and wrangled both students and workers with a rock-star style campaign, and the Conservatives — well, I’m not 100% sure what the Conservatives did, but since the election we’ve seen a more pro-active agenda from them.

As well as announcing new workers’ rights, May promises to maintain all of the protections currently underpinned by the EU, which include maternity leave and paid holidays.

But there were concerns on all sides that the Brexit deal could allow British employers to undercut European social standards, but May swiftly dispersed concerns saying that she won’t just protect rights, she will enhance them – stating that it should cause no problem whatsoever for the Conservative party to sign up to a commitment that British workers will not fall behind.

Labour has promised a boost to NHS funding to £10bn, this would be funded through borrowing and tax increases, including higher income tax for the top 5% of earners; a thought-out policy that would attract average working class voters whilst only affecting hard-core Conservative voters.

On the forefront, there is Brexit, but behind that, it seems the next four years will be filled with pledges on lifting pay caps, expanding workers rights, improving the efficiency of our NHS and creating affordable housing. If you try to follow British politics closely throughout this time, expect to be pulled back and forth like an old rope.

I can’t imagine we are going to see much change in habit of the student/pension voter, the hat trick for any party in the next election will be successfully playing both ends to the middle.