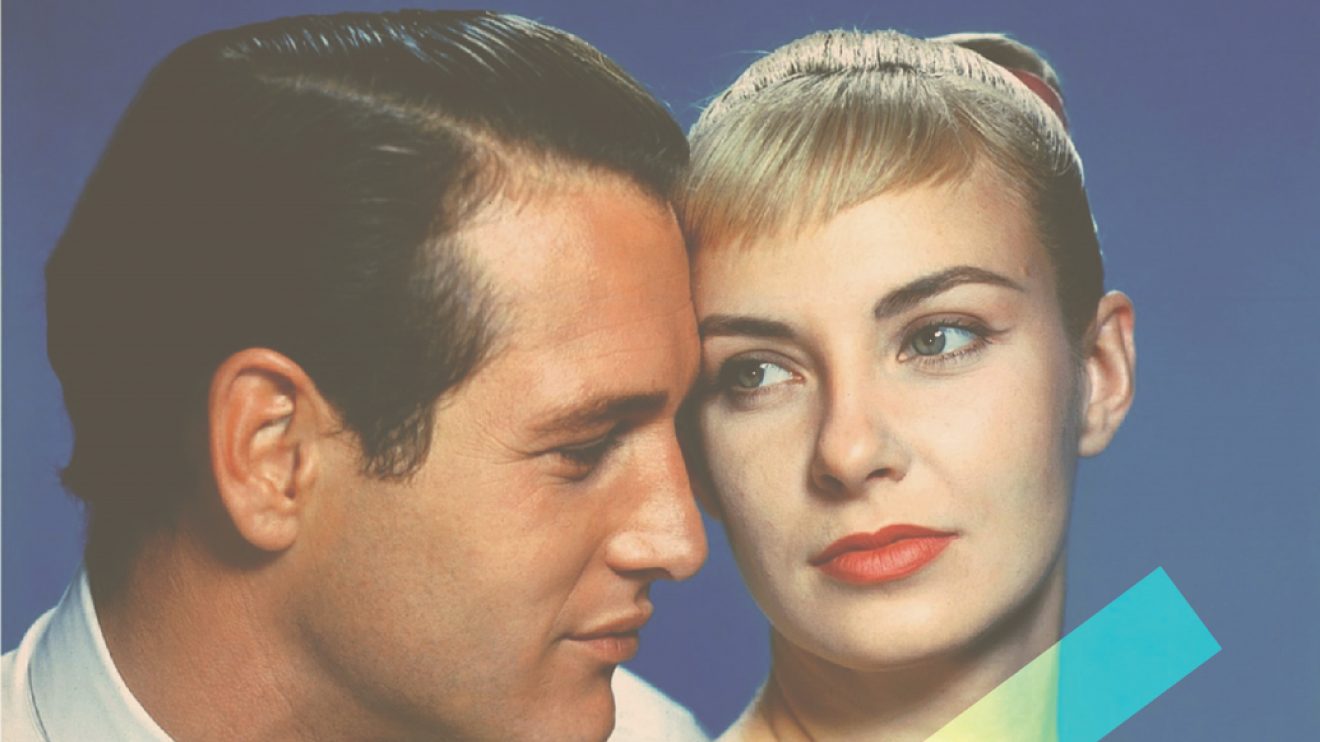 The early 21st century was recently described to me as the age of the ‘hyphenate’. For those like me for which it is a new term, a ‘hyphenate’ is anyone who has, since the maturation of the internet from a basic communication tool to information repository behemoth, fully embraced the current accessibility of different spheres of knowledge to nurture their own excellence in multiple fields; ‘writer-engineer-taxidermist-patissier-furniture restorer’ for example. The catalyst for this apparently new age has been the transformation in shape and sophistication of content sharing over the last 20 years and how it has made being good at just one thing and doing so with a curt nod to the lives that will follow on from our own a very fundamental lifetime expectation rather than anything crudely exceptional (and rightly so!). However, a man whose persistent goodness and ‘hyphenism’ significantly pre-dates the internet was in the news again this October, despite having passed away almost a decade ago.

The life of Paul Newman represents what is possible when you are unencumbered by history. Here was a man who pursued a hyphen-heavy range of interests including acting, IndyCar racing and philanthropy and not only did so with the heightened fervour one may expect from an American man who grew up poor and became independently wealthy later in life but also the kind of tremendous skill and intensely empathetic spirit that makes for a varied and joyful existence, and can produce a human legacy that rings as loud now as it did in many different guises for most of his 83 years.

The infamous ‘Rolex Cosmograph Daytona’ watch that he wore proudly across a 15 year period within which he gave many acclaimed performances and pursued those alternate interests was recently sold for a record $17.8 million at Phillips Auctioneers in New York; a sum that represents the largest ever paid for a watch at auction. The timepiece was a gift from the celebrated stage and screen actress Joanne Woodward, his wife of 50 years; a loving partnership that ended only with his passing away in 2008. The watch was a handsome purchase from Tiffany’s & Co in 1968 and Woodward also had it sentimentally inscribed with ‘Drive Carefully’ on the outer casing to acknowledge both her trepidation and support in regards to Paul’s foray into motor racing during a hiatus from stage and screen. The recent unexpected sale was instigated by Newman’s daughter and her former boyfriend whom PN had gifted the watch in 1984 and it generated a sizable donation to the ‘Newman’s Own Foundation’, a private endeavour funded exclusively by sales of Newman’s Own brand products which has raised almost $500 million for non-profit organisations since 1982. But this article was certainly not written to draw attention to a new money-market mark but, instead, so we could meditate on the measure of a man.

Isolated excellence and people’s’ reaction to it can become a trap. You can feel inextricably tied to what you do well and lose sight of both its relative importance and how it only represents one of many significant portions of who you really are. Newman was able to expand his excellence across many fields – an Oscar winning actor, a successful racing driver despite his dilettantism and tremendously ethical entrepreneur – and be a loving, honest, and supportive figure in the personal lives of many whilst being so celebrated for those other accomplishments. His example shines particularly bright in the light of the myriad sexual misconduct allegations that have flooded news feeds of late; each their own encapsulation of the reach and rights of individual excellence (or perhaps, simply notoriety) being sordidly misunderstood.

In contrast, Paul Newman was a man whose life – whether captured on celluloid or embodied by those who now enjoy improved existences as a result of his humanity – continues to move emotions, pull on purse strings and cram charity coffers well after his own had ended. It presents a captivating case for what is possible for all of us when you take what you do and the difference you want to make as seriously as each other. It can remain undistracted by your own excellence and the many trappings of life in the 21st century, however you choose to describe it.