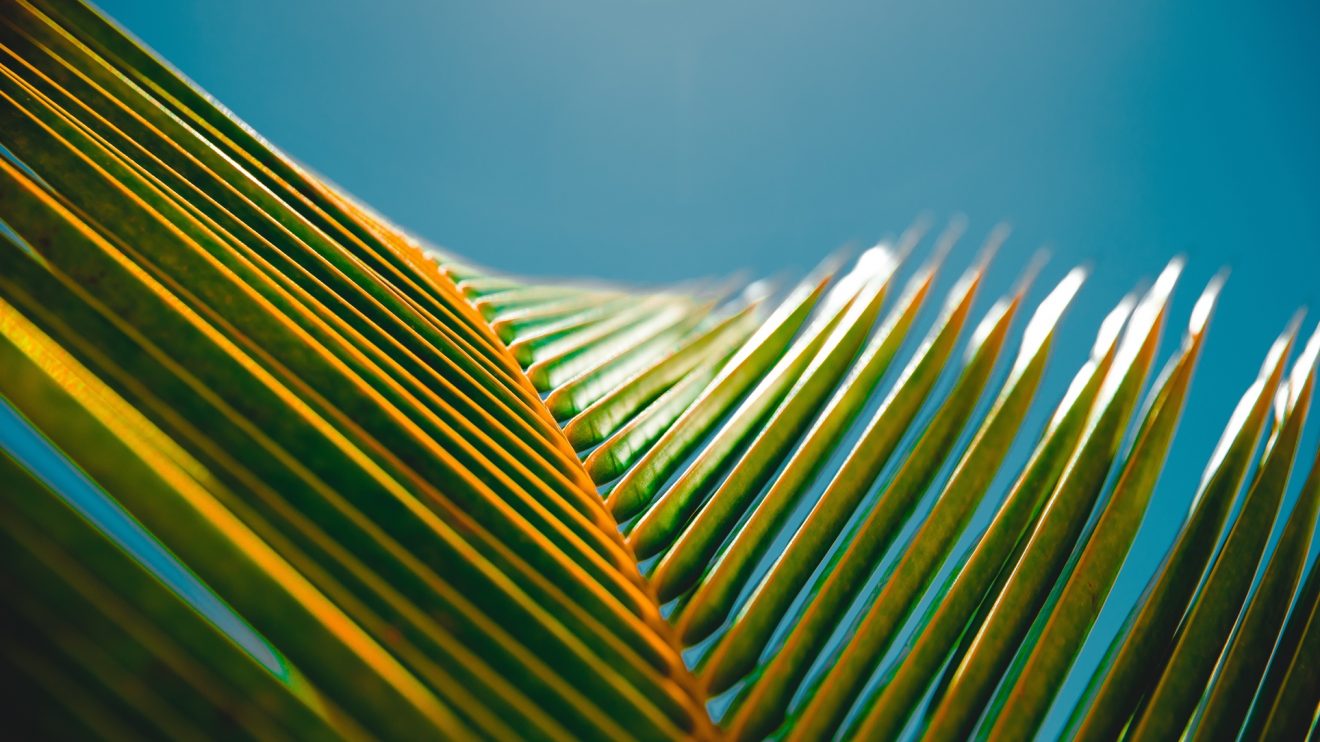 Southeast Asia is infamous for its plastic pollution problem. Indeed, in many countries in this part of the world, there is a serious overuse of plastic, like in Thailand. After spending some time living in Thailand, I can certainly attest to this issue. At a 7-Eleven store, you will be given a plastic bag even if you’re just purchasing one small item. Takeaway drinks come with tiny plastic bags to carry them. And even single bananas are wrapped in plastic packaging. All of this is completely unnecessary.

As it turns out, there are just five countries in Asia (four of them in Southeast Asia) that contribute to 60% of the plastic waste found in the world’s oceans: China, Indonesia, the Philippines, Vietnam, and Thailand. Southeast Asia’s addiction to plastic is, therefore, driving the manifold issues linked to plastic pollution: dead zones (areas in the ocean that can’t support life), wildlife dying as a result of consuming plastic, loss of biodiversity, increased risk of species extinction, and contaminated drinking water (which can impact human health). The list could go on.

There are many campaign groups in Southeast Asia determined to find solutions to the problem of plastic pollution. And various governments have been responding too. Weerachon Sukhonpatipak, a spokesman for the Thai government, said, “We have been trying to raise awareness. People are so used to the convenience of plastic that they don’t think about the consequences.” He emphasised the government was committed to minimising the use of plastic.

While Southeast’s Asia addiction to plastic – and its subsequent pollution of the oceans – is a gargantuan and difficult problem to tackle, progress is certainly being made. In Indonesia, Vietnam, and Thailand, for example, we are seeing reassuring changes in people’s relationship with plastic.

At the end of last year, the island of Bali in Indonesia announced that it was introducing a ban on single-use plastics, with Bali Governor Wayan Koster expressing hope that this legislation would lead to a 70% reduction in Bali’s marine plastics. This ban means that producers, distributors, and suppliers will need to find alternative materials for packaging.

Interestingly, there are many promising businesses in Indonesia that have created new, environmentally friendly forms of packaging. For instance, the Indonesian company Avani Eco is producing sustainable bags made from the cassava plant, while both Evoware and Skipping Rocks Lab – two Indonesian startups – have turned seaweed into biodegradable packaging.

A Solution to Plastic Straws

Plastic straws are ubiquitous. But the truth is that straws don’t have to be made out of plastic in order to be functional and convenient. And this is something that a Vietnamese man, by the name of Tran Minh Tien, has come to realise. Indeed, he has come up with an innovative alternative to plastic straws – straws made from a specific type of grass found throughout the Mekong Delta in Vietnam. The straws he produces from this grass don’t contain any chemicals or preservatives – and best of all, they are biodegradable; unlike plastic, which can take up to 1,000 years to decompose.

The straws (either dried or fresh) cost only a few cents and can be used once at a restaurant or reused multiple times at home. While the straws are only available in Vietnam at the moment, this innovation provides inspiration for how other countries in Southeast Asia – and countries all over the world, for that matter – can provide sustainable alternatives to plastic straws.

In some supermarkets in Thailand and Vietnam, you can now find an alternative, very green form of packaging – banana leaves. In both countries, it is common to find produce wrapped in plastic when it definitely doesn’t need to be. So, in order to help cut down on plastic use, supermarkets like Rimping in Chiang Mai, Thailand, and Big C in Hanoi, Vietnam, have started to wrap vegetables in banana leaves instead. Lotte Mart, in Ho Chi Minh City in Vietnam, has also been experimenting with this sustainable form of packaging and hopes to extend the practice to meat products as well.

As we can see, there is no shortage of innovative solutions to Southeast Asia’s plastic pollution problem. But the extent of the problem is extremely pressing. The kinds of solutions briefly described will need to be scaled up and made commonplace. It’s time for single-use plastic to become a thing of the past.

Get Paid To Recycle Your Razors: Gillette Teams Up With TerraCycle
Where To Eat Vegan: London Edition
Comment