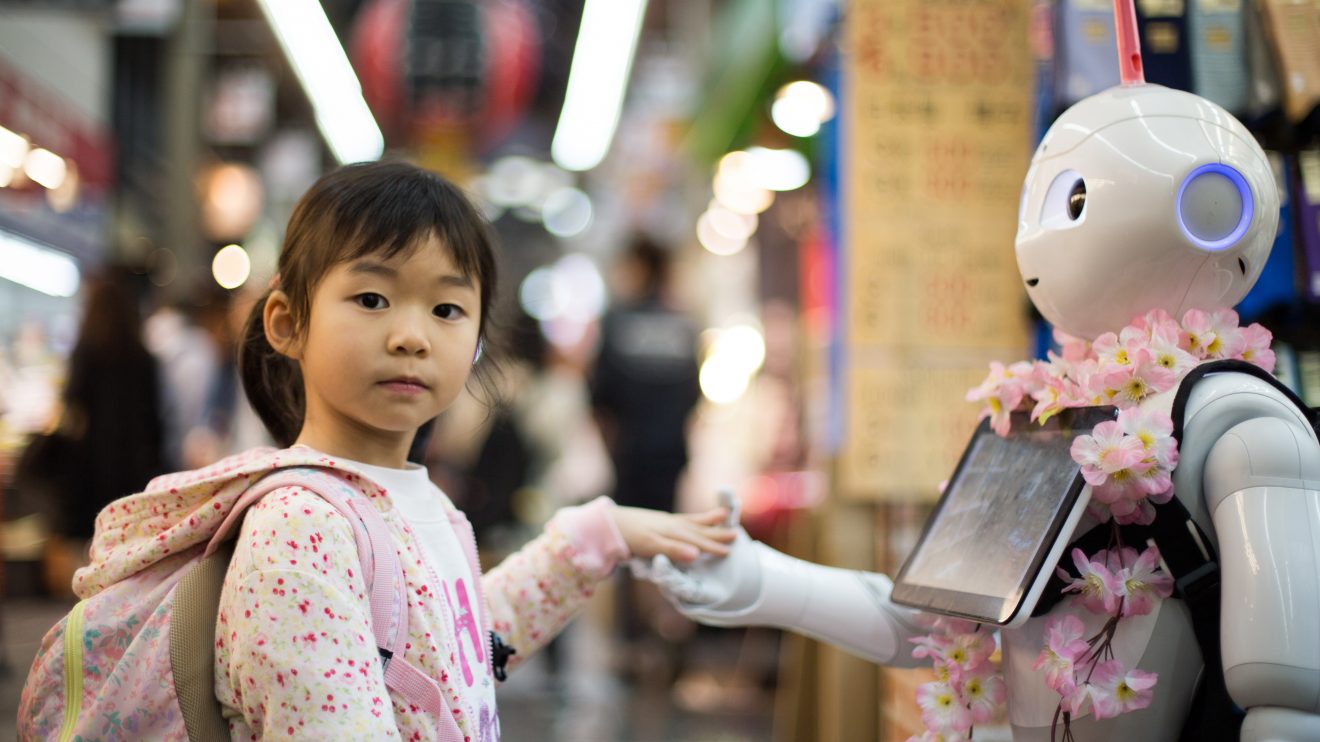 The age of robots is upon us and about to unleash a new wave of disruptive innovation that will challenge society like never before. Robotification of our daily lives will happen in our lifetime as the social good robot becomes the new space-race of our generation.

A partnership between humans and robotics has been blooming since 400-350 BC.

A Greek mathematician called Archytas (known as the “father of mechanical engineering”) constructed a bird out of wood and used steam to power the movements of the robot. No, it can’t do the ironing or record your favourite soaps, but it firmly marked the beginning of our relationship with machines.

Robots can perceive some things beyond our own human capability. They can share sensor data directly, reading each other’s ‘thoughts’ and seeing what the others see.

This is just one example of robotic solutions we could see in our homes over the next decade.

Increasingly robots are being developed to interact with ordinary people in wider society and assimilate into our daily lives. As a result, important questions about their design, capabilities and legal status are being challenged. In October 2017 Saudi Arabia became the first country to give a robot citizenship; as robots enter our homes, our workplaces and our dreams— could this inevitably lead to Robot’s being granted human rights?

Robots of some description have already replaced humans in the workforce, whether it’s car manufacturing or supermarket checkouts, today robot employee’s are all around us; A study from consultancy company McKinsey believes that as many as 700m people could be displaced from their jobs by 2030.

The hardest jobs to replace will be in the social sector, where a robot will be required to process human attitudes, such as in teaching or in a medical role. Europe is expected to reach a 2:1 ratio of workers to pensioners by 2060, and as Britain slips rapidly into a social care crisis, we are looking to robots to help our ageing population.

A survey of socially interactive robots contains some useful concepts in defining levels of social behaviour in robots:

Social robots have been given a part-human part-robot like appearance; this is no accident. Developers aim is to portray a friendly and familiar demeanour but are careful not cross over into realism that can appear unsettling and eerie to the human user.

Social care can sometimes involve some undignified tasks that can be upsetting for a patient. Robots can relieve some of that shame associated with completing daily tasks by not appearing human and yet maintaining a caring attitude.

A care home in Southend has been the first in the UK to trial a social care robot called ‘Pepper’. The robot has cameras with shape-recognition software, as well as four microphones, which allow it to decipher voice tones and expressions in order to determine if people are happy. 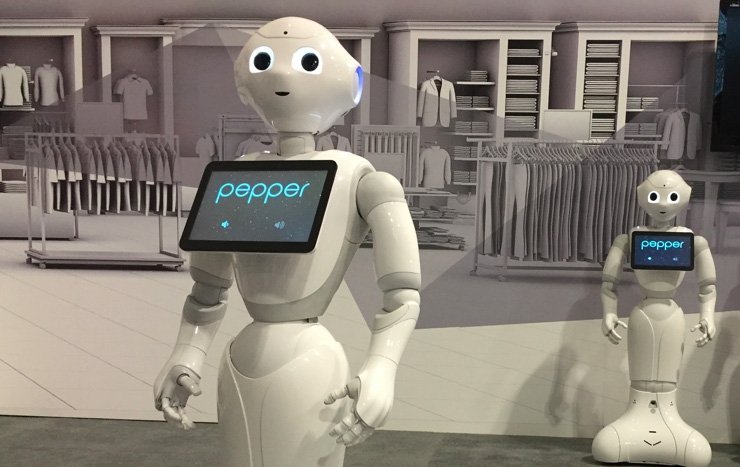 Pepper has a hefty £15,000 price tag, but with care homes costing between £30,000-£40,000 per year, investing in social care robotics could save both individuals and the government millions in savings.

Pepper Robots are manufactured by Softbank Robotics and are already used in thousands of homes in Japan. Future ‘Peppers’ could support carers by helping to reduce human errors in medication, keep residents company as well as encourage more social interaction with the ultimate goal being to assist vulnerable residents to live safer, independent lives in care homes and at home.

Amit Humar Pandey, the company’s chief scientist, said the firm wanted to create a world where robots can co-exist with humans in harmony, for a smarter, healthier, safer and happier life.

“How will we share our world with these new social technologies and how will a future robot society change who we are, how we act and interact—not only with robots but also with each other?” – De Graaf.

A Charity Chic Checklist
Remain Calm, Kelp Is On Its Way
Comment