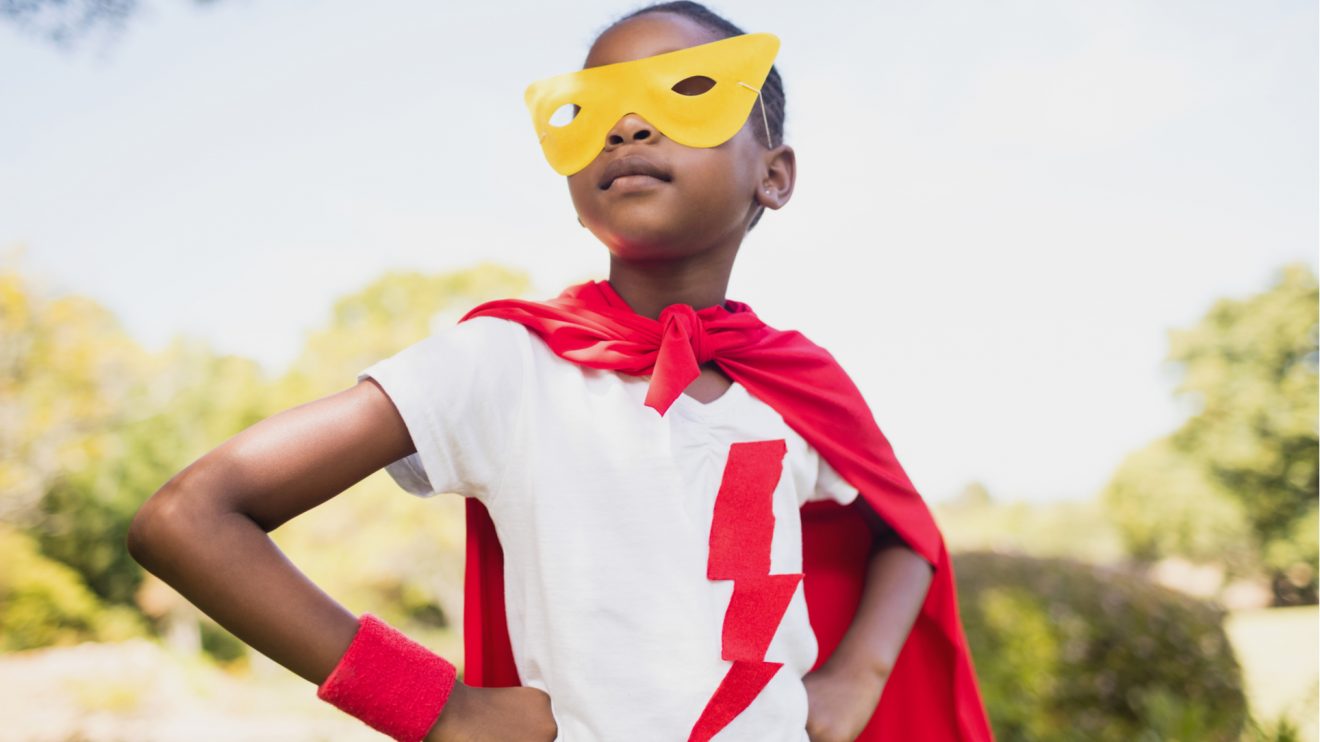 Rahaf Mohammed Alqunun fled from her Saudi Arabian family during a holiday to Thailand. She did so because she feared for her life. After begging for help on Twitter and expressing that she’d be killed if she went back to Saudi Arabia, Alqunun was given asylum in Canada. Although her story is extreme, it represents oppression that all women can relate to and showcases the power and bravery executed when women have had enough. Perhaps it was the changes we are now seeing in the West that made Rahaf think she could finally be free. Regardless, her brave act undoubtedly paves the way for other girls and women and sends a strong message in the fight for women to have equal rights. She now wishes to use her fame and position to help other young women like her.

Over recent decades, feminism has reinvented itself and a woman’s place in society is being questioned with action. In ‘How far have women’s rights advanced in a century?’ In an article last year, The Telegraph notes that 2018 was the centenary of women gaining the right to vote in Great Britain and Ireland. And with this, we have seen so much fuel behind women’s rights recently. In America in 2011, the Feminist Majority Foundation and the Women’s Law Project promoted a campaign to change the definition of ‘forcible rape.’ After thousands of emails to the Department of Justice and the FBI demanding changes, the director of the FBI, Robert Mueller, formally approved to change how rape was defined.

In 2017, the women’s march and protests were radically inspiring, it really felt like women were done putting up with a second place position in society. I wasn’t the only one who was influenced by the march and wider movement. Over five million people across 81 countries worldwide attended the women’s marches! It was actually the largest single-day protest in US history. Last year, Ireland reformed their abortion rights after a historic vote. The phenomenal referendum result overturned a 35-year ban on a woman’s right to an abortion.

So, what does this say about how girls born today will experience the world?

Hopefully, they will be empowered to take charge of their own lives and make choices that will benefit themselves. They will understand that men have no bearing on their sense of self and accomplishments and will forge their own identity. What’s most important in enabling women and girls the freedom to do what they want with their lives, is the women leaders that have used their own voices and lives to fight for women’s rights. A girl born today will have plenty of great women to look up to.

Tarana Burke initiated the #MeToo movement in 2006 due to the sexual abuse she had experienced in her childhood and teenage years. The movement gained new wind behind its wheels when famed Hollywood movie producer Harvey Weinstein was accused of sexual assault by several women in 2017. Today, Tarana speaks about gender issues and assault publicly all over the states and is the senior director of non-profit organisation ‘Girls for Gender Equity’ in Brooklyn, New York which aims to create opportunities for young women and girls.

Ruth Bader Ginsburg has continually fought for women’s rights over the course of her career as an Associate Justice of the Supreme Court of the United States. Years before taking on this role, Ruth was the director of the ACLU Women’s Rights Project, which fights against discrimination against women. During Obama’s first term, Ruth was one of three females who served on The Supreme Court at the same time. This was the first time that this had happened in American history.

Anita Hill became a feminist hero years after her painstaking court hearing against Supreme Court Justice Clarence Thomas after she accused him of sexual harassment in 1991. Today, the attorney focuses on implementing changes to how sexual harassment and gender violence is dealt with in America.

Angela Davis is an American political activist who is best known for her involvement with the Black Panther Party, who she frequently campaigned with during the Civil Rights Movement. Angela uses her position to not only fight for women’s rights but for the rights of black women, which have often been overlooked in the mainstream feminist movement.

When Malala Yousafzai was growing up, the Taliban took over her area in Pakistan and prevented girls from going to school. One day a masked gunman shot her in the head after asking for her whereabouts. She survived after a number of surgeries and moved to England with her family. The now Oxford student has created a foundation that helps girls around the world go to school, especially those living in war zones and being subjected to gender discrimination.

Cindy Arlette Contreras Bautista is a Peruvian lawyer who caught the attention of the world when she was beaten up by her then-boyfriend in a hotel during the summer of 2015. The hotel’s cameras recorded Cindy being beaten and dragged by her hair in an attack that caused serious damage to one of her legs. Her attack caused NiUnaMenos, a movement which advocates against femicides and violence against women to gain new notoriety and the group’s latter march in Lima was the largest ever women’s rights march in the country. Cindy has been awarded an International Women of Courage Award for her bravery.

Dr Anne-Marie Imafidon is a child prodigy from the UK who excelled at computing, mathematics and language at school. She took this experience and created Stemettes, a company that works to inspire and support young women and girls in science, technology, engineering and maths (STEM) across the UK and Ireland.

Jameela Jamil has recently used her platform to call out damaging female body stereotypes perpetuated by the media and popular celebrities on Instagram. Last year, she created the  I Weigh Instagram campaign where people send in pictures of themselves along with their best qualities and achievements. The idea behind the campaign is to show people, particularly women that who they are as a person and what they do with their lives is far more important than their physical appearance.

The fight for women’s rights still has a long way to go. But, with inspirations like these, I’m sure that the next generation of girls will know what to do!

Balanced For Better – She Rises, For Us All
Rise Up: Stormzy’s Social Responsibility
Comment