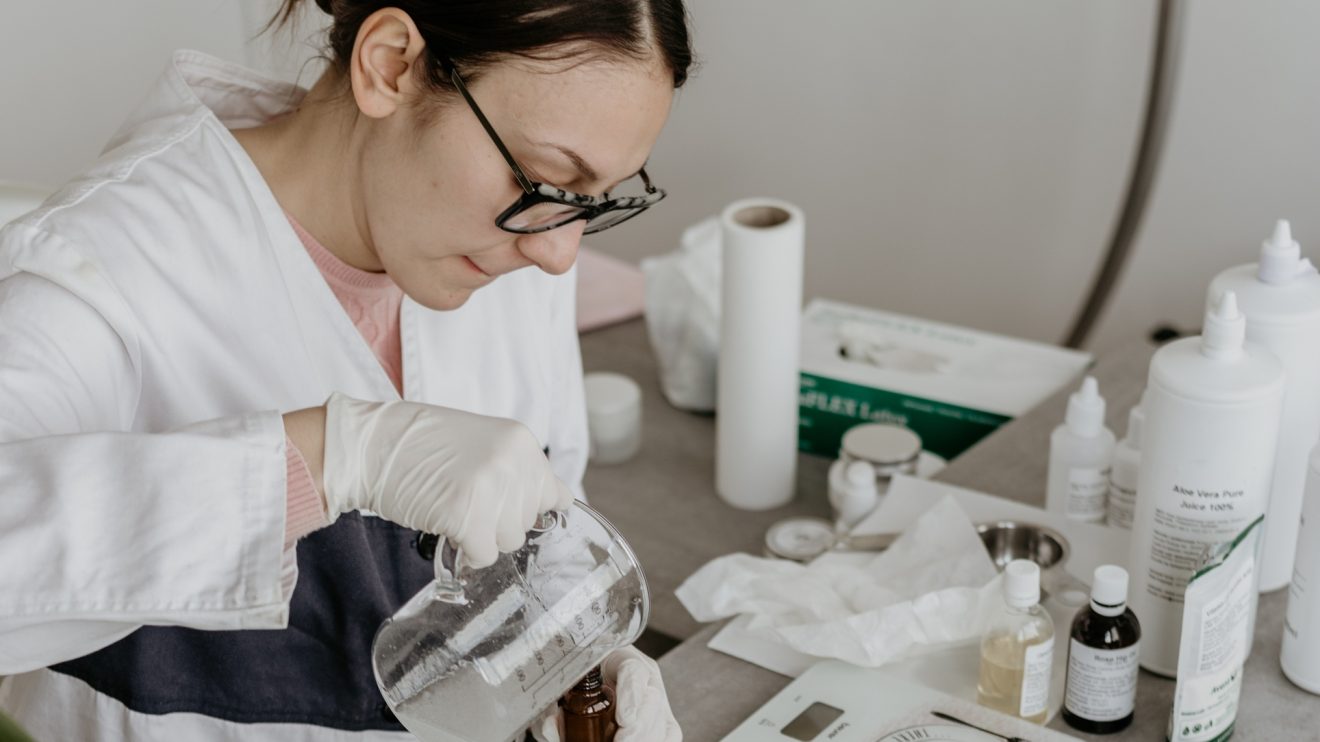 Most readers, when reflecting on their school days, will remember that some subjects seemed to be inherently gendered. Few and far between were the boys who chose to study Food Technology or Textiles, and girls very often gave up Physics the moment they left their GCSE examination, never even thinking of the opportunities that this subject would present should they pursue it to a higher level. While society may have moved on from splitting careers into gender binaries, at school level there are still huge divides in subject participation, with half of state schools having no girls at all studying for an A level in Physics. This has serious impacts on women’s university education and subsequent working lives, with just 14% of Engineering graduates being female, and 24% of graduates from core Science, Technology, Education, and Mathematics courses being women (2016/17 graduation year).

A lack of women in a field can have serious repercussions; not just the obvious one of lost opportunities for both individual women and for the businesses and institutions that could benefit from recruiting the skills of talented women and girls. Until 2011 car manufacturers used one standard dummy for modelling the impacts of collisions, a dummy built to represent an average sized man. Women, in general, are smaller, and the result of this lack of testing on the smaller average body of half of the population was that women were killed and injured in car crashes at a higher rate. Whether a greater representation of women in STEM would have brought about a change in testing procedures earlier is up for debate, but having more women working in the field would surely have resulted in someone somewhere looking at the dummy and noticing that it wasn’t representative of half the people that drive and ride in cars.

The historic contribution of women to STEM is often overlooked, and it is even more noteworthy when one considers the barriers that have faced women in the past, even more so than they do today. Marie Curie and Rosalind Franklin are relatively well- known, but who has had time to reflect on the achievements of Bette Nesmith Wakefield, Sarah Mather, Martha Coston, Mary Delaney, Letitia Geer, or Gertrude Elion? Between them, they invented Tippex, the submarine telescope, the safety flare, retractable dog leads, medical syringe, Zovirax, a drug to treat leukaemia, and a drug to prevent the rejection of transplanted kidneys. Imagine what else could have been discovered and invented if the full potential of women had been realised.

Encouraging girls to consider careers in STEM, and to opt to read science and mathematics subjects at school, is one of the aims of Stemettes, a social enterprise working across the UK and Ireland. Their strapline reads “We’re showing the next generation that girls do Science, Technology, Engineering, and Maths (STEM) too at our free, fun, food-filled experiences.”

The initiative started in 2013 after one of the founders listened to a keynote speech at the 2012 Grace Hopper Celebration of Women in Computing. Realising that the UK has a real issue with female representation, she decided to start a movement centred on the themes of being free, being fun, and involving food. Since then just under 40,000 young people have attended events, workshops, and Stemette experiences, and the initiative has partnered with industry heavyweights such as Salesforce, Accenture, and Deutsche Bank.

Stemettes works through highlighting women already working in STEM fields via panel events, hackathons, exhibitions, and mentoring schemes. They aim to reach 2 million young people by 2025 and have been incredibly successful in their mission to engage and encourage girls; 95% of attendees have an increased interest in STEM after just one event.

Industry involvement is key with businesses invited to fund events, provide space for events and to offer time to coordinate, mentor, network, or host. This collaboration means that girls don’t just see STEM as a school subject or abstract ideas but as a key component of companies and careers that they can be part of- and more importantly, want to engage with.

There are four different strands to the work that Stemettes completes;

The easiest way for individuals to get involved is to look at the Stemettes website and find the list of events. Upcoming activities include a Wiki-edit-a-thon to address the diversity imbalances in Wikipedia entries, panel events, and STEM in a day events where attendees can meet women in STEM and college and sixth form students are offered office tours. Stemettes also run meet-up, networking, and hacking events.

Food For The Brain: McDonald’s Teams Up With Author Cressida Cowell For Exclusive 12-Book Digital Series
The True Cost Of Withholding Education
Comment