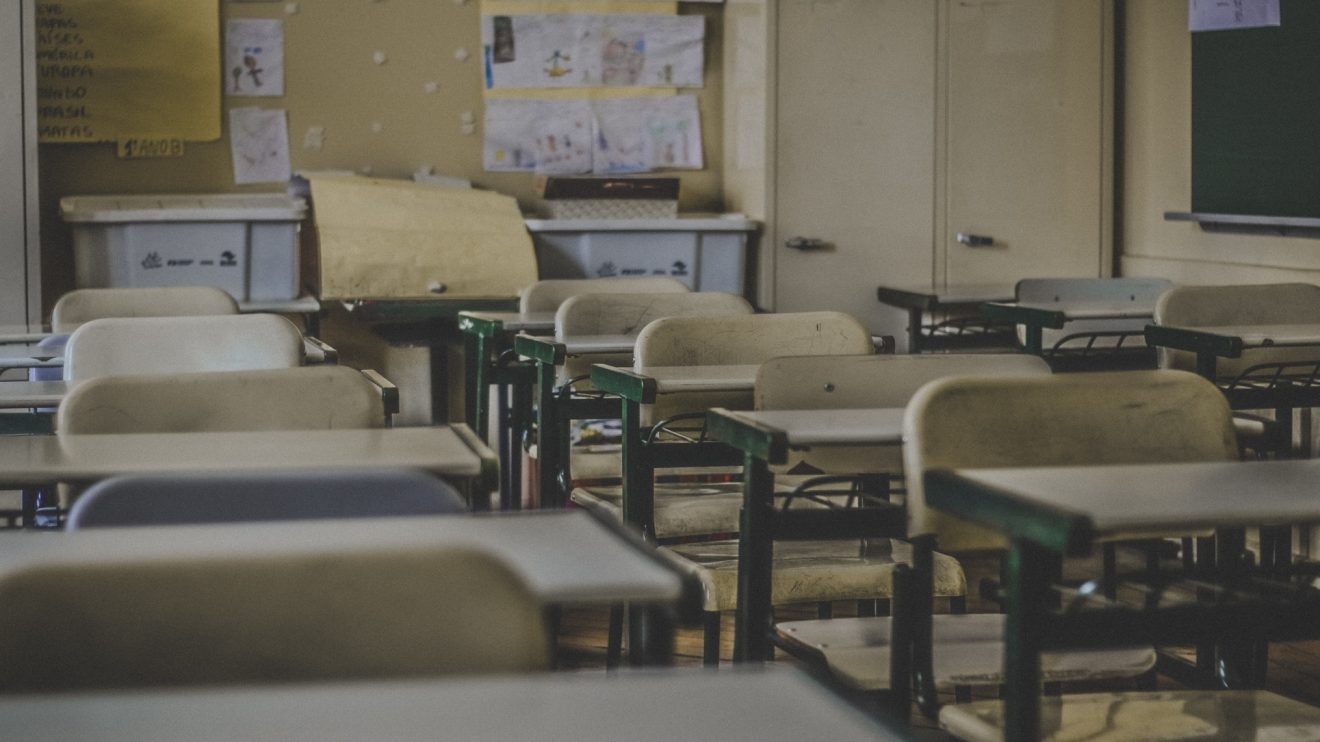 Love it or loathe it, education is fact of life in the UK, with over 8.5 million young people enrolled in schools across the country between January 2017 and January 2018 alone. An increase of 66,000 year on year, access to education within the UK ensures that all children are equipped with the fundamental knowledge and skills required to succeed in life.

Kids, of course, love to complain about going to school – “It’s boring,” “There’s too much homework,” or, simply, “I hate it.” Education, however, serves a far greater purpose than simply schooling children on facts, as one’s school years are a time of personal and social growth, framing their childhood and introducing them to a culture outside of the homelife that they have known thus far. Meeting new people, forming long-lasting bonds and sharing experiences of are all key parts of the school experience, offering an education in themselves.

Whilst education may be taken for granted throughout the western world, for many people globally it is a luxury and a prospect that still, in 2018, is incredibly unlikely. In their Global Education Monitoring Report, UNESCO reported that 264 million children globally had no access to education in 2017, highlighting furthermore the inequalities and prejudices that are at play.

Wealth is a key factor in determining access to education, with the richest 3 and 4-year-olds five times more likely to benefit from early childhood education than poorer children in that age group. Similarly, gender is another deciding factor, with only 66% of countries reaching gender parity across elementary education thus far. Consequently, many girls in developing countries won’t go to school at all.

The issue is felt the hardest in Africa, which is home to nine out of 10 countries with the highest percentage of children that never attended school globally during the 2000s. Ranking at the bottom of the UN’s Education Index, the country of Niger, with its population of 21 million, estimates their mean time spent in education at just 1.5 years. Within this, only 5.2% of young people progress to secondary education and more than 30% drop out before completing primary school.

Consequently, Niger is the least-literate nation in the world, with only 15% of adults able to read or write, impacting their lives in a number of ways. Not only does a limited education have negative consequences in terms of work and professional development, however, the implications extend far beyond the development of knowledge.

Access to education determines several key factors of a person’s life going forward. Firstly – and most obviously – a limited education reduces a person’s job prospects, resulting in lower-paid positions and a more direct line to poverty. Whilst this is true regardless of location, in countries where free education is restricted the effects are even more significant.

When the quality of education in a country is poor, the result is a lack of educated citizens and a society that is more likely to suffer from a lower quality of life and standard of living. It also instigates a cycle of poverty, within which a lack of education results in limited development; a trend that isn’t easily broken.

Health is also affected in countries with poor access to education, with typically lower life expectancies and higher instances of disease. A consequence of the state of education, there is often a similar drought in healthcare, meaning that conditions go untreated and result in mortalities.

The determining factor in all of this is, of course, money – something that we often take for granted when living in a country with a higher standard of education. In order to educate the world’s 2.2 billion children equally, UNESCO estimates that an additional investment of £30 billion would be required, though the source of such funds remains unknown.

There are, of course, a variety of organisations and charities that endeavour to educate children in countries with limited access to education. Build Africa, for example, is a charity that works to “give children the education they need and fight the inequalities that stand in their way.” And, whilst these organisations work tirelessly to help deliver education and end poverty, their resources are simply not enough to impact the millions of children around the world that are in desperate need.

In the UK, we’re quick to complain about the cost of higher education and the amount of taxes that go towards educating the generations of the future. Whilst the former is a conversation all of its own, it is imperative that we appreciate, cherish and continue to support the education system that we’re so lucky to have.

Yes, things may not be perfect and improvements can always be made, but right now we’re fortunate to be in a privileged position where we all have equal access to state-funded education – and for that, we should be thankful. It would be of greater benefit, in fact, if governments sought funds to help educate children globally before covering the costs of higher education fees closer to home.

They may seem a lot to us, but they’re worth even more to those in countries that would go completely uneducated without them.