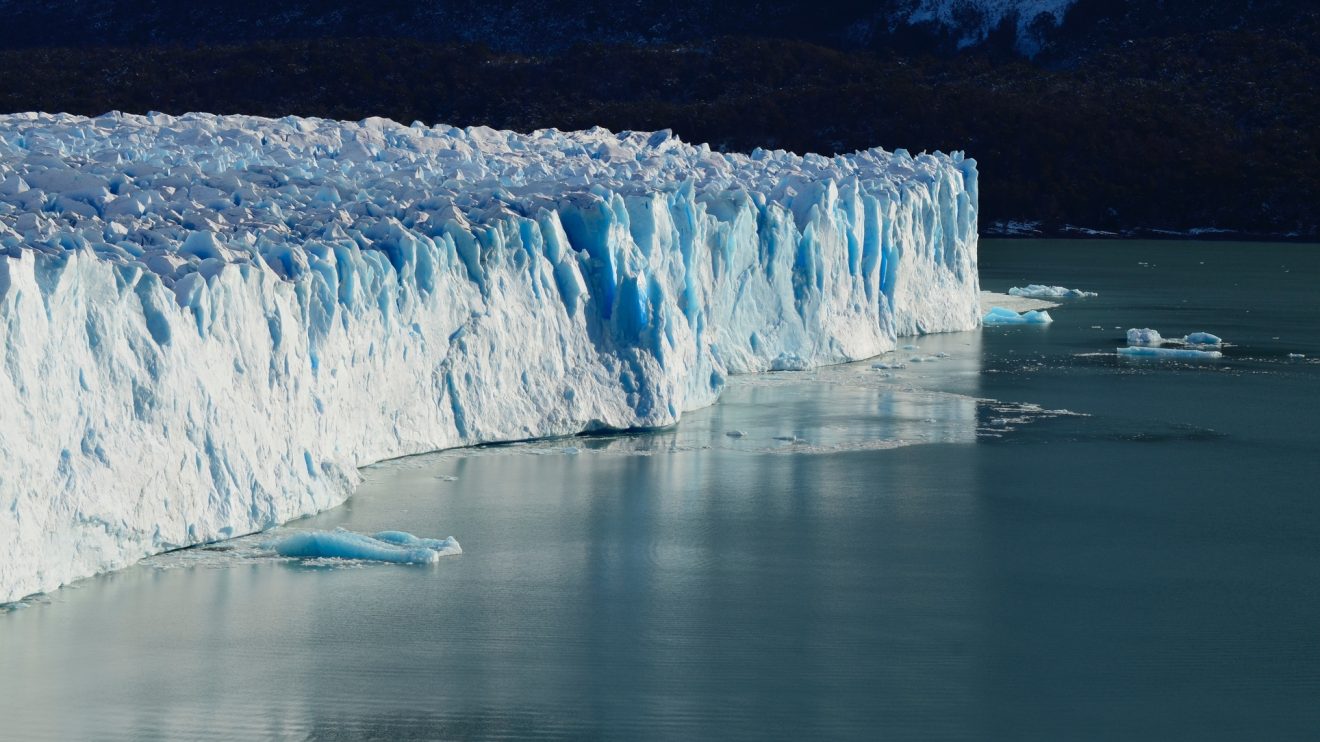 A new social network has been launched, but you won’t find any cat memes or 10 year challenges here. This one’s dedicated solely to collective climate action.

Its approach is as straight talking as its name. ‘We Don’t Have Time’ makes it easy for users around the world to start campaigns, share ideas and spread solutions. Since its launch on Earth Day 2019, the Sweden-born app boasts more than 700,000 members.

We’ve all heard the warnings that we have less than twelve years to curb climate catastrophe. It’s on our screens with Attenborough’s landmark documentary, and in our streets with protest movements like School Strike for Climate and Extinction Rebellion. People around the world are calling for those in power to take urgent action for the climate. Will social media help drive this change?

Social media is already goldmine when it comes to raising climate awareness. It’s an inexpensive and widely available tool to spread news on a scale never before possible. Many of us rely on these platforms for news, especially young people, for whom social media outstrips TV as a news source. We Don’t Have Time actually collates environmental news from around the web into one simple newsfeed, saving us valuable scrolling time.

Traditional social platforms can help to get the message out lightning fast and get climate issues trending. They are also vital tools for organising protest movements, like School Strike for Climate. “Schools in Australia weren’t allowed to endorse the strikes, so social media was the best way for us to actually reach out to people,” a 14-year-old climate activist told Wired.

Not everyone can take to the streets to demand change, so social media is also important for campaigning.

Anyone with a great idea can turn it into a campaign on the app. If a campaign receives enough approval from other users, it’s sent straight to the company or politician concerned. Those that reach 100,000 or more supporters will receive creative PR campaigns to spread awareness even further. So far there are more than 80 campaigns on the platform.

At the app’s launch at a no-fly climate conference in Sweden, CEO Ingmar Rentzhog stated they were “doing something totally new”. He explained, “What we have done is combined Twitter, a platform to discuss things, with TripAdvisor, a platform where you can rate things, with signature sites where you can agree on issues. Not just what you need to stop but also what you think is good.”

Essentially, the network is taking the best of social media activism and putting it all in one accessible place. So if you want to urge those in power to take action, but you don’t want to take to the streets, campaigning is just a few clicks away.

Where To Eat Vegan: London Edition
The Youth Lead The Charge On Protecting The Environment
Comment