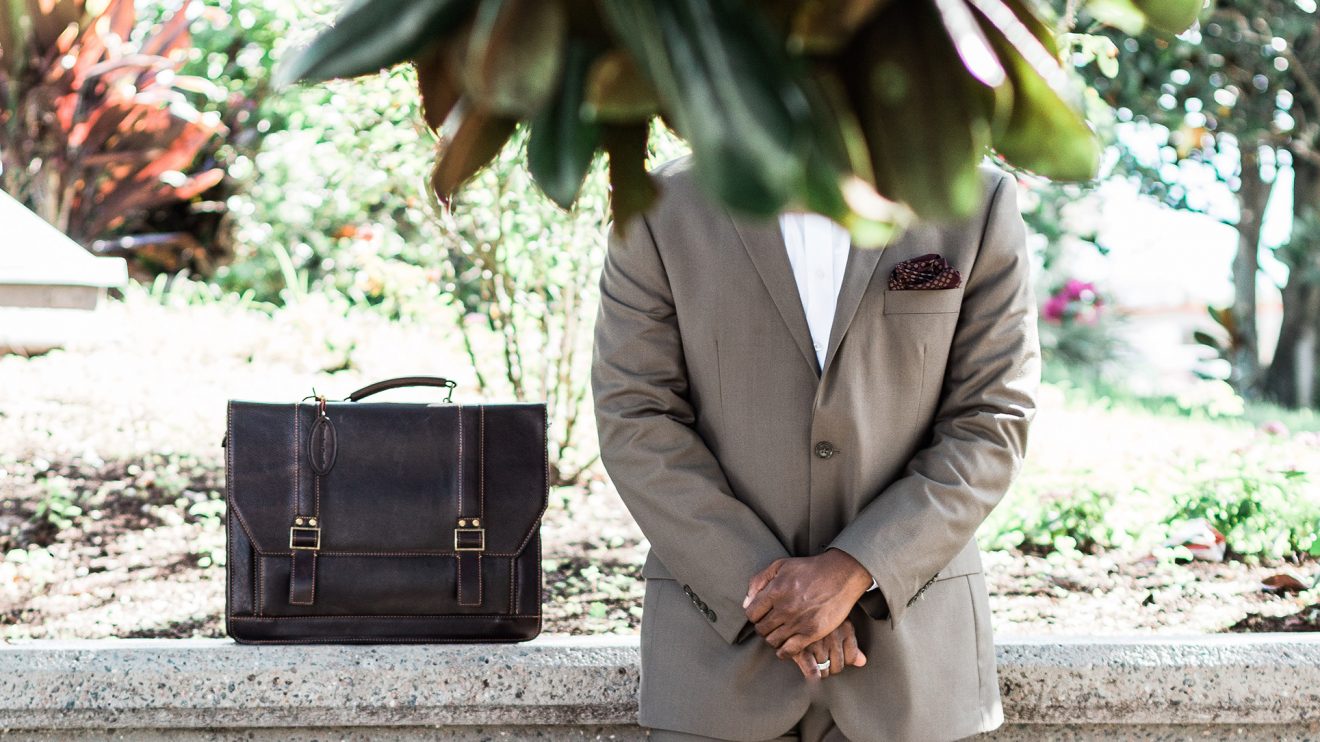 One of the most common splits across political parties derives from a fairly fundamental question: what is the point of government?

Regardless of which side you swing, I think the core purpose of government remains the same: to care for, and protect, its citizens. If the government does not care, and makes no effort to protect, then what is the point of it?

As the Windrush Crisis unfolds, it has become evident that the government has exercised an unequivocal dereliction of duty in protecting British citizens who arrived here from the Commonwealth as children. These are people who have spent their entire lives in Britain. They have worked hard, paid their taxes, contributed their fair share – and as their reward, the government tasked with protecting them has instead washed its hands and abdicated responsibility to… who?

Prime Minister Theresa May and the Home Secretary, Amber Rudd, have since apologised for picking and choosing which British citizens matter more, and for not knowing whether they’ve deported people illegally. Rudd has said she will establish a task force dedicated to resolving citizenship issues with the Windrush generation, free of charge for them. May has apologised to the twelve Caribbean heads of state over their treatment.

This is all well and good. It is better for the situation to be dealt with than to escalate the mess further. However, this is only occurring because it is politically necessary. The Guardian today published a whistleblower’s reveal today that, in 2010, the Home Office – under the leadership of then-Home Secretary, Theresa May – decided to destroy evidence of Windrush citizens’ arrival in the UK, for little apparent reason. The paper has been reporting on these individuals for months now, with stories that will make your heart break and your blood boil. Up until a few days ago, No. 10 were refusing to meet with those same twelve Caribbean heads of state to even discuss the issue. The 2014 Immigration Act removed legal protection for Commonwealth residents who arrived in the UK prior to 1973 (i.e. the Windrush generation), paving the way for this entire mess.

If May or anybody else in this government possessed a modicum of empathy or interest in the existence of Windrush citizens then this situation would not have occurred. It should not require the benefit of hindsight to realise that the state destroying its own citizenship documents is more than somewhat unwise. It is a callous and, frankly, bizarre instance of systematic prejudice and incompetence – a persistent, recurring thread at the heart of this government.

I suppose the principal question is, why? Why behave in such a manner? Why bother? These people are elderly, having lived long lives contributing to the development of Britain. They do not fit the caricature of the immigrant which too many in British politics have popularized. They do not break the law – well, they do not break any laws that matter, and it is increasingly clear that Theresa May’s hardline immigration policies do nothing but cause distress and make her look foolish. The Home Office has insisted that the vast majority are definitely here legally, but even for those who aren’t, what is the purpose of deporting them? Why bother wasting administrative energy and manpower on removing people who have lived here for decades? Let’s strip away the ideology and the policy for just one moment, and consider this issue practically.

We at Four Goods believe strongly in promoting the principles of wellbeing, of compassion, of decency, of care. It is the government who have a duty of care – whose responsibilities are to ensure society adheres to those same values we believe in. And, it is this government which has resoundingly failed its most basic task.

This government does not care.