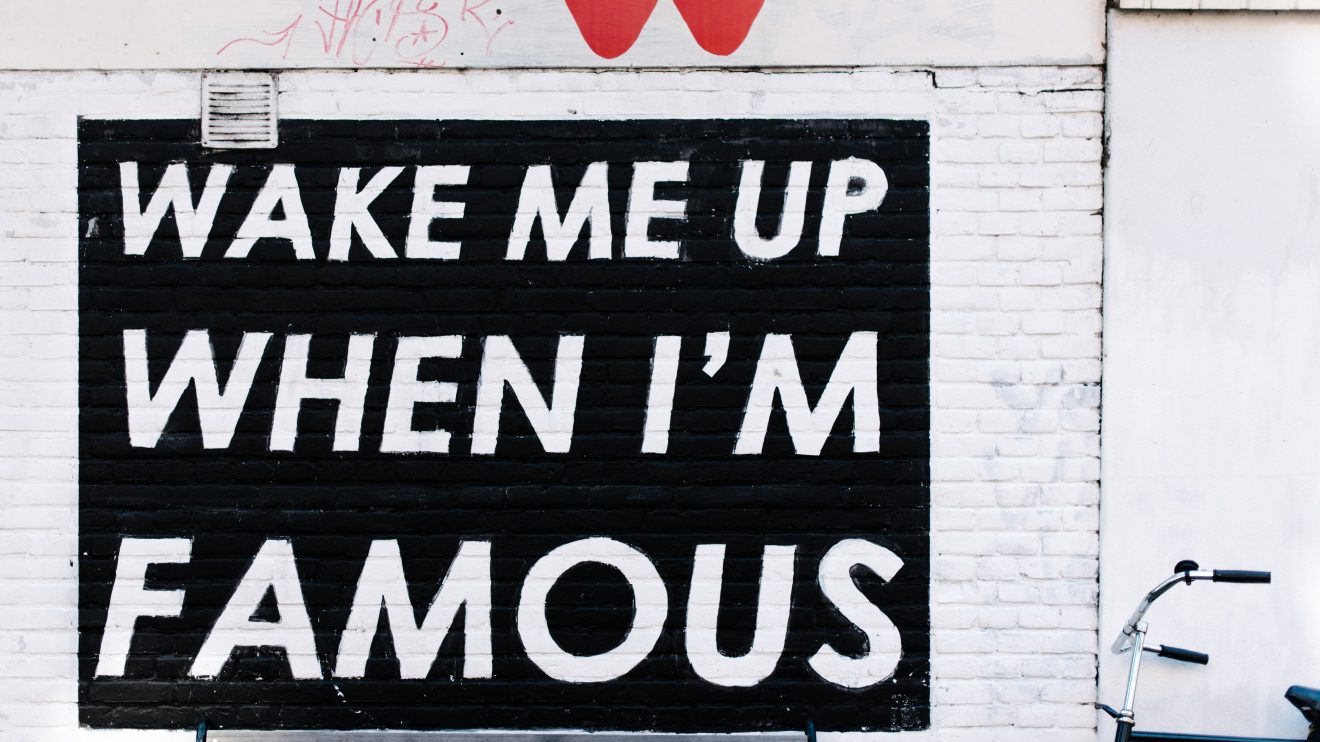 The term ‘millennial’ has transformed from being a ‘generation definition’ to that of an insult over the past couple of years. Whilst it was once considered to be the epitome of youth, opportunities and a new era, it has since become an offensive figure of speech that one does no longer wish to be associated with.

After the recent reporting in which Think Tank believe all 25 year-olds should receive a government hand-out of £10,000 each, the country is not happy. And ‘millennials’ are on the receiving end of yet another generation bashing. But if the majority of ‘millennials’ are in disagreement about this idea, why is the anger directed at the generation?
The difficulty comes with, first and foremost, the span of which the term ‘millennial’ has stretched. Millennials were initially considered to be those born between 1977 to 1995 – yet now applies, socially, to anybody born after, say, 1980. However, the problem with this is that the people born in 1981 are nothing like those born in 2001. Their priorities, upbringing, childhoods and experiences are completely different – yet they are generalised into one term and one generation.

‘Millennials’ are now seen as being whiny, self-absorbed avocado-eating, hipster Instagram-model-wannabes – who blame the baby boomers and Gen X-ers for ‘ruining the futures of the younger generations to come’ and expect everything for nothing. We are seen as the ‘snowflake’ generation who are offended on the behalf of others and have taken political correctness to a new level.

But for those of us who do not fit into this prejudiced, judgemental category – who aspire only to study and work hard and build a stable life – we are left feeling disappointed that we can’t fight back against the smear campaign of what was once a brilliant generation arc. At one point – it felt good to be part of a generation that marked some good changes; an era that many are still nostalgic about and seems like a completely different world to the one we live in now. Instead of claiming proudly to be part of such a generation, we become defensive and give reasons as to why we are not ‘that kind’ of a millennial.

So wherein does the problem lie? Are Baby Boomers and Gen X’ers totally wrong?

For the record, I do not agree with Think Tank’s idea of handing out a lump sum to 25 year olds (as much as it would be nice for someone like me saving for a deposit for a house!) – with the hope they will invest it into their future – for a mortgage deposit or something along those lines. This is because this generation no longer follows societal expectations or norms. It is no longer a norm to be married by the age of 25, nor to be able to walk out of a crappy job on Friday afternoon and into another one by Monday morning. By the age of 35, over 60% of Baby Boomers owned their own home. Today, less than half are in that position. And so, where some people at the age of 25 are thinking about investing in a home for themselves and going onto the property ladder, others are more focused on travelling before settling down or clearing debts racked up from their late teens into their early twenties. With the addition of most good jobs now requiring a degree or high level of education to get onto even the basic salary grade, and the introduction of (and ever-increasing) university fees, student debt is at its highest – and has surpassed credit cards as being one of the country’s largest debts.

This means that a £10,000 lump sum would not be guaranteed to be put towards what it is intended for – as we don’t all have the same priorities. In addition to this, I believe education is important and we learn from working and receiving a salary/wage how to manage our personal finances. Receiving lump sums does not help anybody in making the effort to educate themselves on how to ‘adult’ – or function in a financially unstable and uncertain economy. Partly to blame is the country’s dependency and over-promotion of the use of credit cards. Many, many influential people use social media to market themselves yet are reliant on credit cards to do so (but don’t advertise the fact) and their fans become hooked on wanting to live a similar lifestyle without the means to do so – thus creating a new line of credit card users without the education on how to use them appropriately.

Unsurprisingly, the latest report on the idea of a £10k lump sum has caused older generations to respond with anger and disgust. I understand why – they see the world millennials live in now and wonder how people can complain when we have the entire world at our fingertips. The world seems so much more advanced and forward-thinking than anybody has ever seen. How can we possibly complain when we have never had it so easy?

However, looks can be deceiving and I strongly believe that technology has indeed pushed the world to move forward, but humanity to take many steps back. We no longer have to think for ourselves – we have apps that save money for us by monitoring our bank accounts, websites that will write your C.V or university essays for you for the right price, and news & media thrown at us without even needing to go down to the shop and buy a paper. We no longer have to leave the house to communicate with others – or even the comfort of our beds – and we can date online without having to make the effort of going to a bar or social gathering.

So maybe we should all stop and think about what we can do to change the situation – not expect others to change it for us. I don’t believe that handing out lumps of cash is going to solve any problem – it’s only contributing to the ever-growing reliance on ‘quick cash’. Education on finances and saving needs to be implemented in schools to give children the best head start. Companies need to stop promoting betters offers for those purchasing on credit – such as 25% off your first credit order. In a society where we are constantly looking for the best price or deal, it is only pushing people into taking on unnecessary debt. It may seem like it’s helping us – but it’s only causing a deeper and bigger problem in the long-run. We shouldn’t be promoting a need to hand out cash – we should be challenging what problems we are facing such as the housing crisis, the property market prices and the living wage – not relying on lumps of money to ‘keep people quiet’.

In making permanent changes that actually benefit the people, we can hope to turn around the poor opinion on young people that the public seems to have, and prove that we are a generation capable of leading us into being independent thinkers and capable in building a better future than the past we leave behind. That’s what I would want to be remembered for.

Power in Numbers: 10, 000 Migrants from Honduras March to US Border
The Windrush Crisis Proves this Government Doesn’t Care About You
Comment