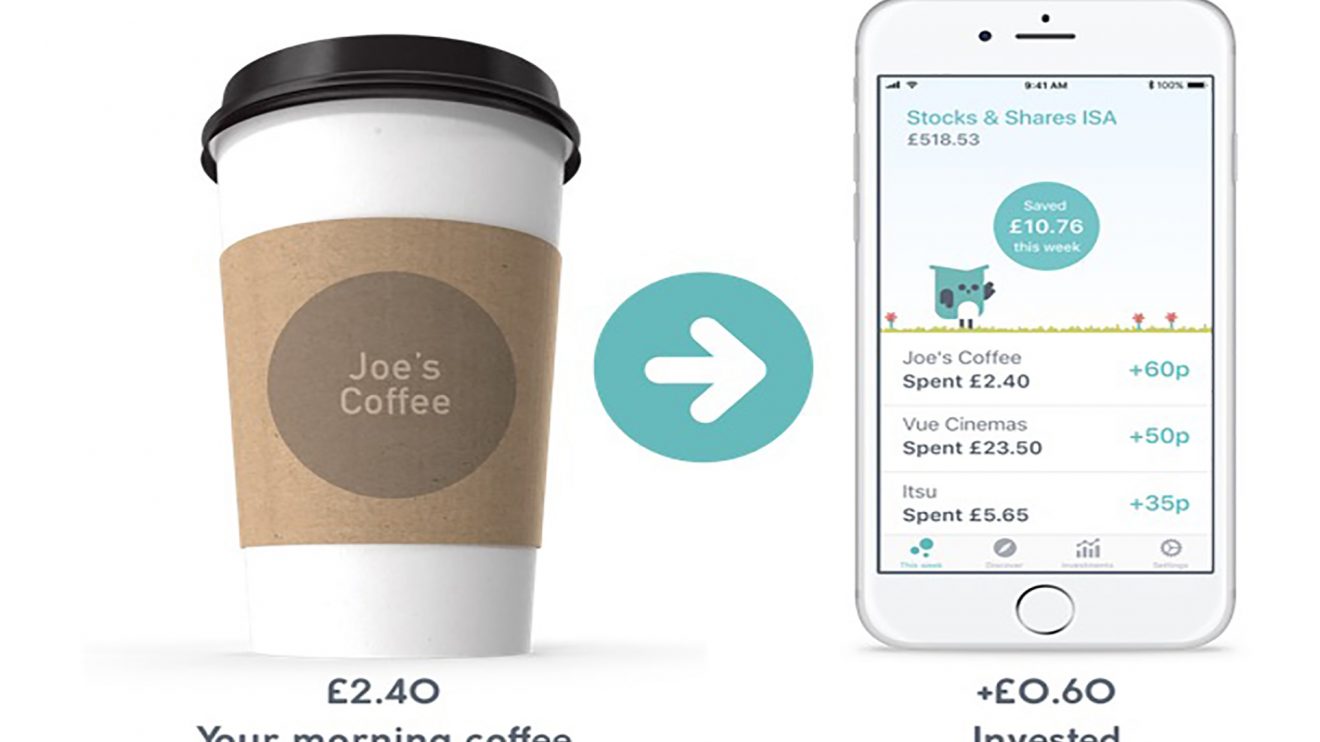 When it comes to saving money, Millennials like myself could be doing it better; four in ten of us have no pension provision according to new data collected by YouGov, and when it comes to owning stuff, generally— we chose not to. The average income of 22 to 30 year olds remains firmly 8 percent lower than it was in 2008, student debt shackles the young with an average £50,000 and the runaway housing market makes home ownership a luxury only our parents could afford.

We are Generation Rent. According to the Office for National Statistics, nearly a quarter of 30-year-old’s monthly outgoings are spent on rent, and is it any surprise we find ourselves suspicious of pension schemes formed in an era where people stayed in their jobs for life? Forrester Research predicts that today’s youngest workers will hold twelve to fifteen jobs in their lifetime, and recent reports suggest one in five FTSE 100 ­defined benefit pension schemes could be at serious risk of failure if we entered another recession, so is it any wonder Generation Rent are choosing holidays over savings?

But things are starting to change—pun intended. After being dealt a tough financial outlook, Millennials are leading the way in Smartphone fiscal technology.

MoneyBox — A savings app for cash poor Millennials, rounds up your spending to the nearest pound and sets aside the spare change for saving and investing. For just £1 per month MoneyBox helps you save without thinking about it, perfect for the cash-strapped or young families who can’t commit to the idea of setting aside large sums of cash at the start of each month.  After downloading the app through Apple or Android, you can link it your debit card and choose how much you want it to round up by each month. Save each time you purchase your morning coffee and automatically save for a rainy day. MoneyBox also allows you to invest in cash and shares ISAs directly through the app.

Preliminary tests showed users made on average 30 purchases weekly with an average round up amount of 28p – amounting up to £8.40 per week, or almost £437 per year. Of course, no one can truly gauge the direction of the stock market from day to day, but the general correlation proves shares grow over time. According to the app makers, £1,000 invested in the ‘balanced’ mid-range portfolio in 2007, followed by monthly £50 top ups, would have been worth £8,662 by the end of 2015.

As a rule of thumb, we are told that we should have saved the equivalent of our annual salary by age 30. That means, if we earn £30,000 a year, we should aim to have £30,000 in savings by the time we hit 30. Perhaps MoneyBox can’t reach this figure alone, but it marks the beginning of an innovative way to manage our finances and could even put an end to the legal loan sharks who have preyed on the young and cash poor. It also beats digging down behind the sofa cushion.

Britain’s Universities are Sleepwalking into Their Own Destruction
Student Debt; Narcissism and Conformity
Comment