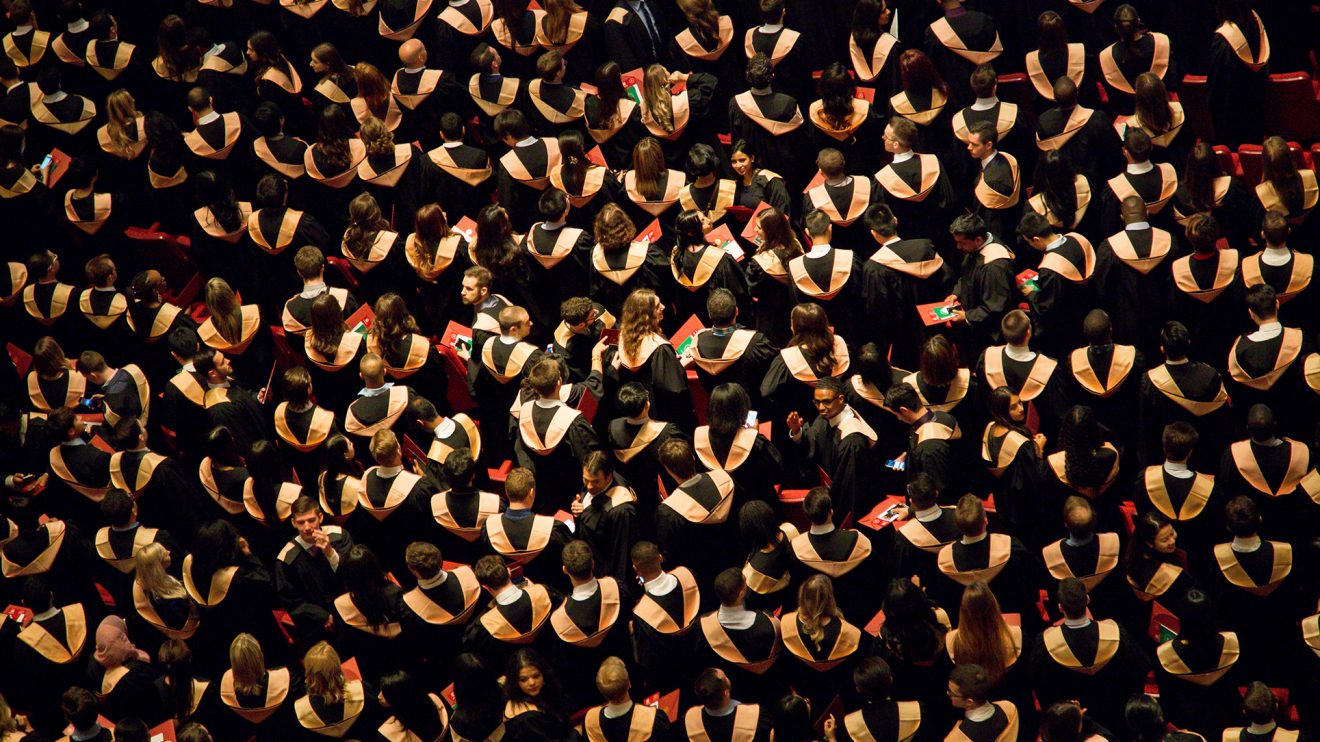 Among those of us with particularly anarchic tendencies, viewing blind self-immolation from afar is often highly entertaining – especially when the subject deserves it. With some disappointment, however, I must restrain this train of thought when it comes to Britain’s universities. When something is of such importance, there is a point where it stops becoming funny and starts becoming quite concerning (although, admittedly, it’s still kinda funny).

My overriding thought when watching the university lecturer strikes unfold is not immediately sympathy for the lecturers (with which there is an infinite supply), but rather incredulousness at how universities have mastered a successful public relations disaster – seemingly, with no awareness that they’ve done so. They have overseen a triple whammy of crises which have led to a crumbling, disdainful reputation in Britain at large, and fostered a generation of voters forged in white-hot anger, who are dragging the establishment kicking and screaming from their palace of entitlement. You say sensationalism, I say… you’re right.

Logically, one would assume that universities would err to the side of sympathy and care toward students after the trebling of tuition fees to £9,000. Why risk annoying this segment of the electorate even further, when doing so could be fatal? Such thinking would be futile. Instead, institutions up and down the country shepherded widespread commercialisation, leading to the fattening of vice-chancellor pay. Channel 4’s Dispatches recently aired an investigation they took into the matter, revealing a slew of alarming – yet unsurprising – statistics. Over the past two years, almost £8m worth of expenses have been claimed by vice-chancellors. The University of Surrey spent £1,600 on relocating its vice-chancellor’s dog from Australia. Sir Keith Burnett, vice-chancellor of the University of Sheffield, claimed over £3,000 for him and his wife to stay for five nights at a five-star hotel in Singapore. For some reason, the University of Winchester paid the expenses for a Fortnum & Mason hamper. The University of Southampton dished out a grand total of £400,000 on expenses in those two years, the most of the lot, with that money encompassing just 17 managers.

Under threat from the public unveiling of this blindingly obvious corruption, one would again surmise that universities would seek to better their public image when the next crisis rolled around. Lecturers were so kind as to extend them an olive branch – a helping hand, holding a message saying, “go on, act rationally just this once” – yet this was swatted away petulantly. Once again, the logical course of action was aberrated in favour of thewlessness (they clearly wanted to look mean and weak). Rather than going back to the table and trying to reach a compromise, or just abandoning their pension cuts altogether, university bosses have allowed the most serious strike action to occur in the history of our universities. And what have they achieved? A million students who have missed lectures, angry that they are not receiving the education they paid for, and a further deterioration in reputation. Some universities, such as Kent, St Andrews and Keele, have even threatened to dock the pay of their lecturers for every striking day. It is simply astounding that not one person embroiled in this mess on the side of the universities has considered exactly how this is all making them look.

I’ve always maintained that much in life simply boils down to image, which should explain why I find self-immolation so crudely entertaining. Universities could probably get away with their scheming if they just bothered to at least give off the impression that they were on the side of lecturers and students. When they are too lazy for even this, one wonders whether they are simply too far gone. This is a problem of culture: when such extravagant volumes of money are funnelled into a system, it is only natural that an entirely new attitude of flippancy becomes institutionalised. Perhaps, then, it should have come as no surprise to us that universities have turned out this way: lost, detached from reality, devoid of any awareness.

All the lecturer strikes have achieved thus far is further entrenching this fact within the minds of the public. Yet, I fear this third successive crisis will not be the one to awaken universities from their benighted slumber. Will it be the next one? Or the one after that? Or…

Change never comes after a lazy afternoon watching the cricket. Only after the rattling thunderstorm; the brumal blizzard; the scouring of war and flame. Change is forged in fire, where it envelops all that decays and bursts forth in regenerative beauty. What could that look like? A good start would be redirecting the funds allocated for vice-chancellor pay to lecturers, giving them a decent salary, a decent contract, and a decent pension. From there, all universities should ensure they offer genuine value for money in courses with a specific minimum of contact hours for all subjects. Then, perhaps, we can go about returning higher education culture to one of openness and learning, and ditch the corporatism.

Universities may be getting it so, so wrong right now, but, as ever, misdirection will eventually lead you to where you need to be.