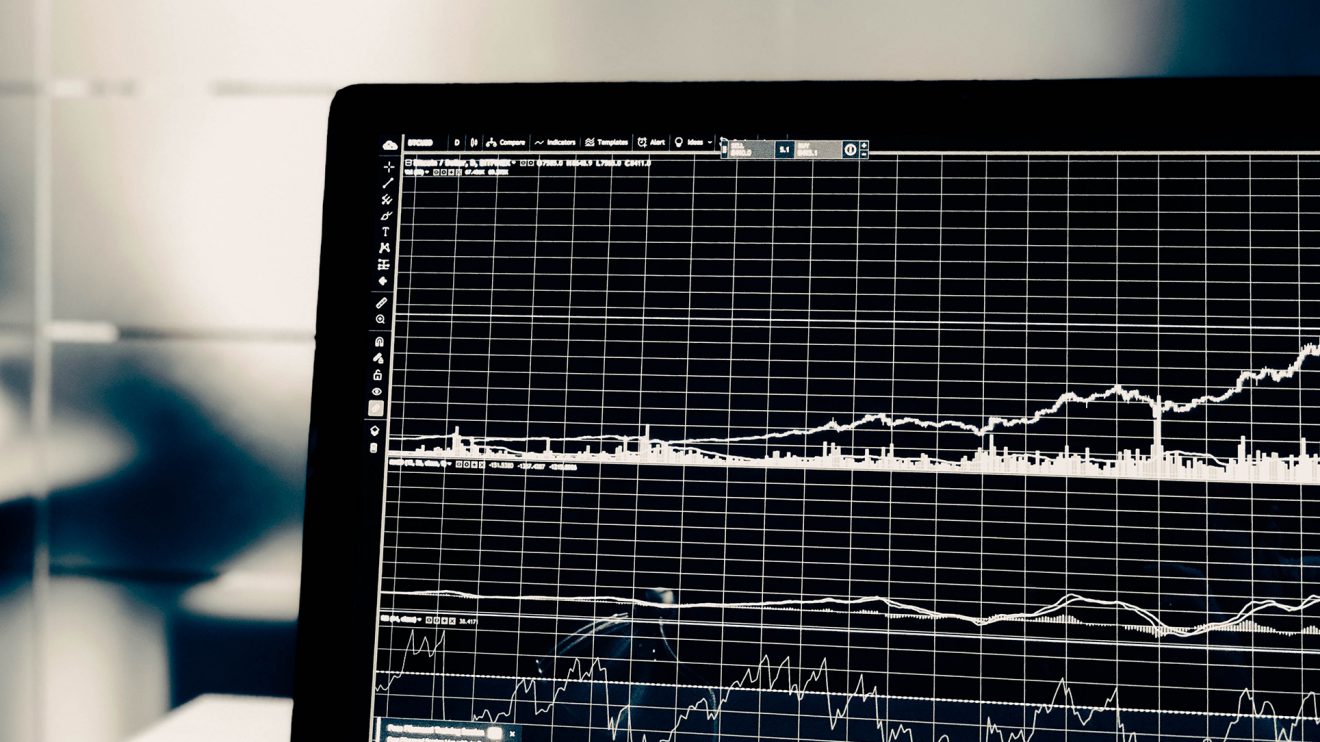 Two institutions rose to unprecedented levels of influence in the twentieth century; the bank and the nation state. The events of the early twenty-first century have shed an increasingly harsh light on the inadequacies of both.

Banks and nation states are both defined by centralised concentrations of wealth and power. These concentrations become questionable when they brazenly cease to reflect the interests of those they claim to represent.

In the West, a criminal act in September 2001 was met with indiscriminate military action, sanctioned use of torture and the suspension of civil liberties. The gathering, en masse, of personal information became endemic. Neoliberal economic policies took power further from the grasp of the electorate, concentrating it in the hands of a tiny minority.

In Africa and the Middle East, nauseating recriminations followed popular uprisings and chaos settled in Syria, Libya, Iraq and Afghanistan. The abject failure of nation states in the region sits in stark contrast with the progressive cohesion of Kurdistan, a largely autonomous area which boasts the world’s largest stateless population. This paradox illustrates how fragile the nation state has become as a concept and how superfluous it may prove.

Yawning gaps have appeared between what governments do and what people think. Marijuana legalisation, foreign intervention, universal healthcare and gun control are just a few examples on an ever growing list.

In countries all over the world, people want more control, more of a say. Even outbursts of nationalist zeal seem to betray a genuine yearning for significant change. What was Brexit if not a spasm of impotent rage? What was the election of Trump if not a deliberate act of self-harm? If we have learned anything so far this century it’s that the old order is decidedly wobbly on its feet.

In January 2009, a global financial crisis was in full swing. Big banks had bet big on subprime mortgages and lost. Allowing the banks to collapse under the weight of their hubris was not an option, they had become “too big to fail.” The vagaries of international banking had become inextricably bound to the lives of ordinary people. In other words, the parasite couldn’t be removed without killing the host. The taxpayer would foot the bill to the tune of trillions.

Whilst politicians wrung their hands, people lost their houses and their pensions. The major players quietly left the stage, pockets bulging.

At the same time, in some remote corner of the internet, a bloodless revolution was taking place. It began with a bundle of information called a block, forming the first link in what would become a global blockchain. On this block its elusive creator had paraphrased a newspaper headline to commemorate the occasion. It read;

The Times 03/Jan/09 Chancellor on brink of second bailout for banks.

With these words, the world’s first fully decentralised cryptocurrency was born. Bitcoin establishes a trustless exchange of value at the expense of the third-party systems we’re used to. This means there are no banks, no accounts and no borders. No personal information is sought nor required. There’s nothing for Facebook to harvest, GCHQ to scrutinise or Equifax to lose.

Every exchange of Bitcoin is recorded on a huge digital ledger called a blockchain. This ledger is stored, in its entirety, across thousands of computers called nodes. Each transaction is subject to cryptographical verification and majority consensus before being added to the blockchain. Once verified, a transaction remains on the blockchain, visible to all, forever. It can’t be changed or deleted. Hacking and fraud are all but impossible.

Most coverage of Bitcoin relates to its market value. It’s a get rich quick scheme to some, to others it’s a bubble, it’s Beanie Babies for the Iphone generation. In fact, Bitcoin is neither, or maybe it’s both, it doesn’t matter. The market valuation of Bitcoin is a sideshow. It’s the tech that matters, the blockchain is the main event.

If Bitcoin is out to topple the banks then the blockchain tech it’s built on is out to decentralise everything else. Newer, more expansive blockchains are emerging – like Ethereum – which offer a platform on which a decentralised internet can be built. The dApps (or decentralised applications) being built on Ethereum’s blockchain aim to replace the pooled centres of data at Google, Facebook, Twitter and your local polling station. The middleman’s days are numbered.

Blockchain voting could guarantee an instant, incorruptible consensus on any issue, an immediate distillation of the will of the people. The infrastructure of the new democracy wouldn’t be based in the grand edifices of capital cities but on billions of laptops and smartphones worldwide. In places like Afghanistan where one in ten has a bank account, or Kenya where free elections are a bad joke, the implications are breathtaking.

In the developed world, the implications might only seem incidental. Don’t be fooled, the West needs blockchain too. You need only a passing familiarity with first-past-the-post electoral politics, Cambridge Analytica, the revelations of Edward Snowden or Vladimir Putin’s improbable 76% to gauge that.

Karl Marx argued that revolutions happen when the means of production come into irreconcilable conflict with a society’s relations of production. Put simply, the way we produce things outgrows and undermines the entire social hierarchy from below. So far, the online revolution has been contained within a traditional capitalist hierarchy. The addition of blockchain technology promises to unfetter the innate democratic power of the internet, making it irresistible.

The power of governments and banks derives from the illusion that their actions reflect the will of the people they represent. Blockchain technology offers the disinterested and disenfranchised a chance to bypass the machinations of the old order, to deal directly with each other. Blockchain consensus has the potential to be the most significant addition to the arsenal of democracy since the Magna Carta.

If you’re confused by any or all of this, don’t fret, more questions will be asked of the technology before it yields any firm answers. One thing’s for certain though, the revolution will not be televised. It might just be blockchain though.