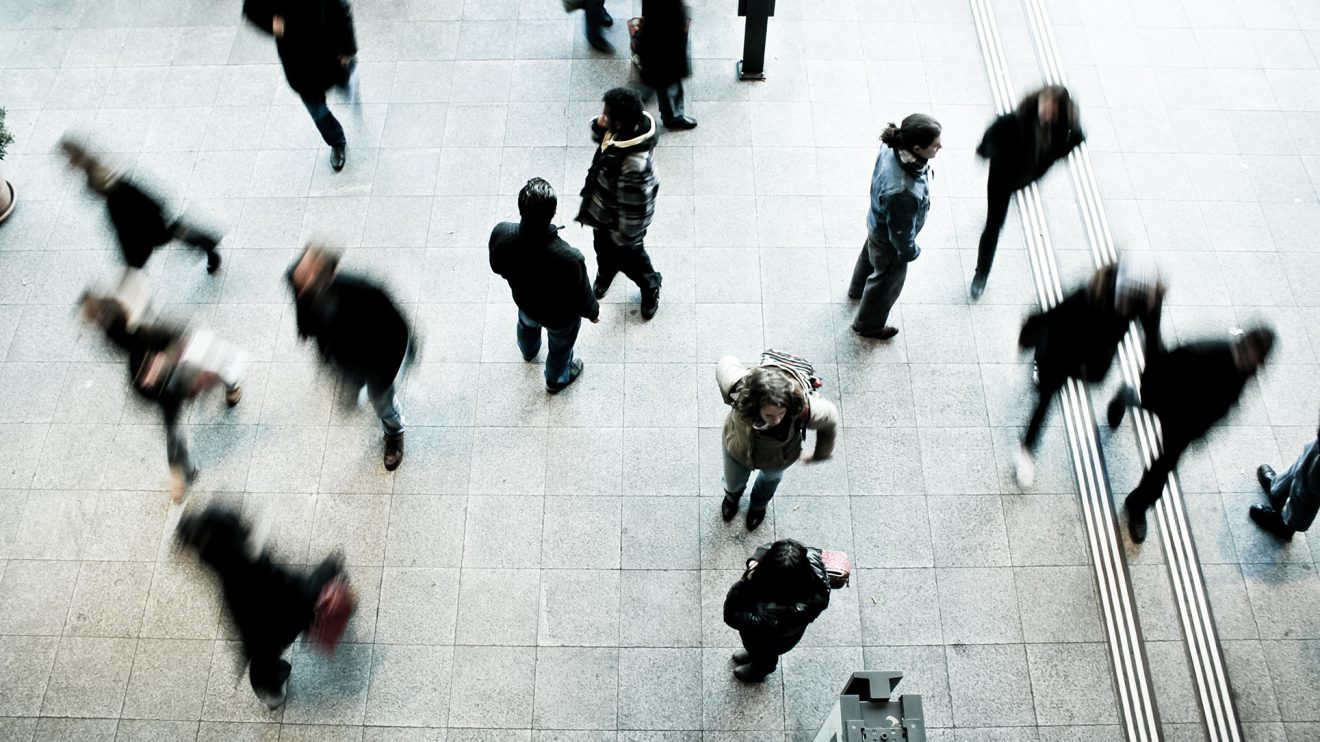 In Sarah Silverman’s new show ‘I Love You America’, she assumes her share of responsibility, as a liberal, for the divide that is currently occurring in the United States. She realizes that there is a need for understanding between the two political factions and she endeavours to meet people with views completely opposed to her own and to find some common ground between them. She travels to states known for their conservative views including visits to a family in Louisiana and a community in Texas. In both situations, she arrives with an open mind, intelligent questions and genuinely listens to what they have to say.

The encounters are touching, funny, interesting and truly mind-opening. I heard views from Trump supporters that I could personally identify with and I finally fully understood why they would have voted for him. All those she spoke to expressed how, for the first time, they did not feel like they were being judged for their views. And this is because Silverman’s secret weapon is humour. In one episode she asked everyone she interviewed “have you ever sh*t yourself?”. At a first glance, the question may seem out of place or inappropriate. But the effect it had was incredible. It made everyone laugh, it broke the ice and most importantly it was a unifier. It made interviewees and viewers alike realize that we all have a ‘sh*t your pants’ story and really we all have a lot more factors uniting us than these divisive times would have us believe.

Silverman’s show reminded me of the psychological bias, the “Fundamental Attribution Error”. Basically, this bias means that, as humans, we tend to misinterpret people’s intentions. We believe their actions are a strong portrayal of who they are and we tend to underestimate the effect of external factors. An example of this would be thinking that a person who cuts in front of us on the road is rude and selfish whereas, in fact, they may be running late for a plane/a train or in an emergency situation. Or believing a friend is not replying to us because they are annoyed when in fact they are really busy with work. In the context of Trump, I think it is a good reminder that external situations play a large role in determining our actions. It is unfair and irresponsible to paint every Trump voter as a bigot and/or misogynist. It’s far too reductionist and it does not take into account the socio-economic conditions in which people live which would have played a huge role in determining their vote. It is not for me, from the comfort of my London home, to judge the views of a family in a Louisiana bayou, whose lives I know nothing about.

At the end of the day, we are all human. No matter where we lie along the political divide, we all feel hope, fear, love, hate, joy, stress, anxiety, pettiness, jealousy, excitement and at some point we all have sh*t our pants. We all do what we think is best for our loved ones and all of us want a better future. Our intentions are the same, it is simply our interpretations which differ.