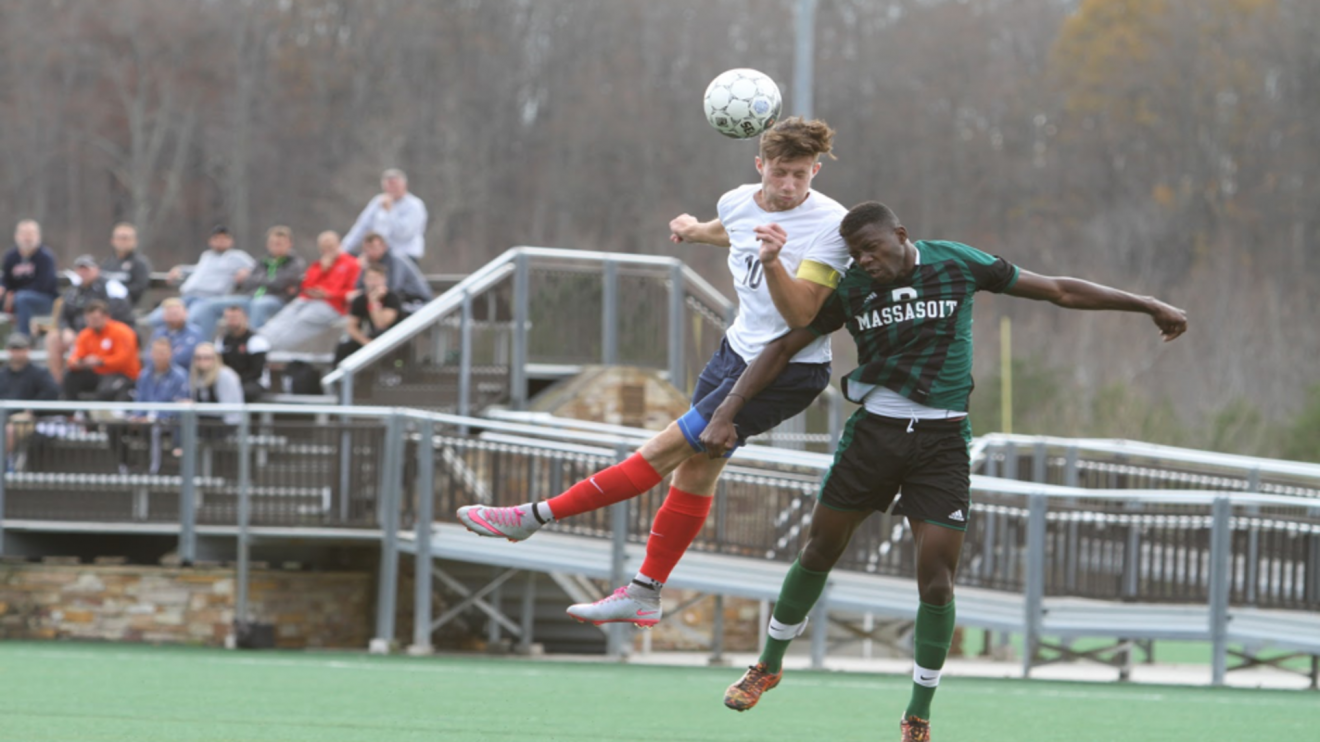 There has been a spate of racist abuse in football in recent months, which has raised the question: what can be done to eradicate it from the game?

During a Euro 2020 qualifying match vs Montenegro, three England players, Callum Hudson-Odoi, Raheem Sterling and Danny Rose, received abuse from opposition fans. Europe’s football governing body, Uefa, has punished Montenegro with a stadium closure, meaning its next home fixture will be played behind closed doors, and a 20,000 € fine.

In Italy, 19-year-old Juventus striker, Moise Kean, was targeted by Cagliari fans during a league match. In response, Kean celebrated scoring by standing in front of the crowd with his arms outstretched. After the match, the teenager’s teammate, Leonardo Bonnucci, stated “I think the blame is 50-50” and manager, Massimiliano Allegri, failed to defend Kean’s actions. The Italian Football Federation has decided not to take action on Cagliari, claiming the chants had “limited relevance to race”.

In April, Watford’s Troy Deeney, Christian Kabasele and Adrian Mariappa were sent abusive comments and messages via social media. Kick It Out, an anti-racism group, is pushing the platforms to identify and exclude perpetrators faster. Meanwhile, six Chelsea FC fans recorded and posted an islamophobic video about Liverpool’s Mo Salah. So far, three of the six have been identified and handed lifetime bans and efforts are ongoing to find the others.

These are just some of the cases that have been reported in the news in recent months – many more have taken place.

How have authorities dealt with racism in the past?

Uefa has tended to punish clubs and national teams with fines and partial or full stadium bans. On one occasion, in July 2015, Croatia received a £70,892 fine, played two matches behind closed doors and had a point deducted during its Euro 2016 qualifying campaign. This was in punishment for a Nazi swastika being visible on the pitch during a match after it had been treated with a chemical agent.

So far, these weak approaches have not worked. Most football clubs and federations can easily pay the fines, while fans have not been deterred from racially abusing players by the threat of missing just one or two games. Uefa president, Aleksander Ceferin, has called for referees to be “brave” and stop matches if they hear racial abuse.

However, Ceferin previously stated that “no tougher sanction than forbidding the fans [from attending matches], and the money sanctions” are required. On the subject of more severe punishments, for example, throwing a team out of a tournament, Ceferin believes that this should only be a “last resort”  despite the fact that this could be what it takes to change fan behaviour.

In contrast, former FIFA president, Sepp Blatter described playing matches behind closed doors as an “extremely dubious” punishment. Instead, he backed “sporting sanctions” that would “cause the clubs real hurt” to make a difference. Although he was a divisive figure, Blatter’s call for tougher punishment would be shared by many in the game. Current president, Gianni Infantino, will point to FIFA’s ‘three-step procedure’, which gives referees the power to “go as far as to abandon a match” as progress.

To walk off or not to walk off?

If governing bodies are unwilling to act, is it down to the players? If so, what can they do without lowering themselves to the level of the individuals that abuse them?

One option is to walk off the pitch—something England’s manager, Gareth Southgate, and captain, Harry Kane, said they would support following the Montenegro vs England match in March. However, Raheem Sterling believes that “if you walk off, they win” and that the best way to respond to abusive fans is to score or win the match. Sterling was named Sportsman of the Year at the 2019 British Ethnic Diversity Awards in recognition of his efforts to stand up to racism.

Perhaps, players who consider walking off the pitch due to racist abuse are concerned about the level of support that they would receive. In January 2013, AC Milan’s Kevin Prince-Boateng was subjected to racial abuse during a friendly versus Pro Patria. He led his teammates off the pitch and received backing from the Italian FA but Uefa decided not to act, claiming that the incident lay “outside its jurisdiction”.

Governing bodies must not worry about making their first move. Too many incidents have gone unpunished or treated with fines or short-term stadium closures. The first club or national team that receives severe punishment, for example being thrown out of a competition, may feel unfairly targeted but delaying action will not help. Something must be done, the sooner the better.

However, will punishing football clubs and fans to prevent racism just brush the issue under the carpet? Expecting football to change the attitudes of people around the world may be too much—that comes with better education and time—but it can take a stand. Severe punishment of perpetrators would certainly highlight racism as the disgusting and unfair act that it is to the public—as would players and role models, of all ethnicities, supporting their teammates who had been victims of abuse.

Racism is by no means limited to football, or sport in general, but with such a huge following around the world, you could say it has a responsibility to set an example.