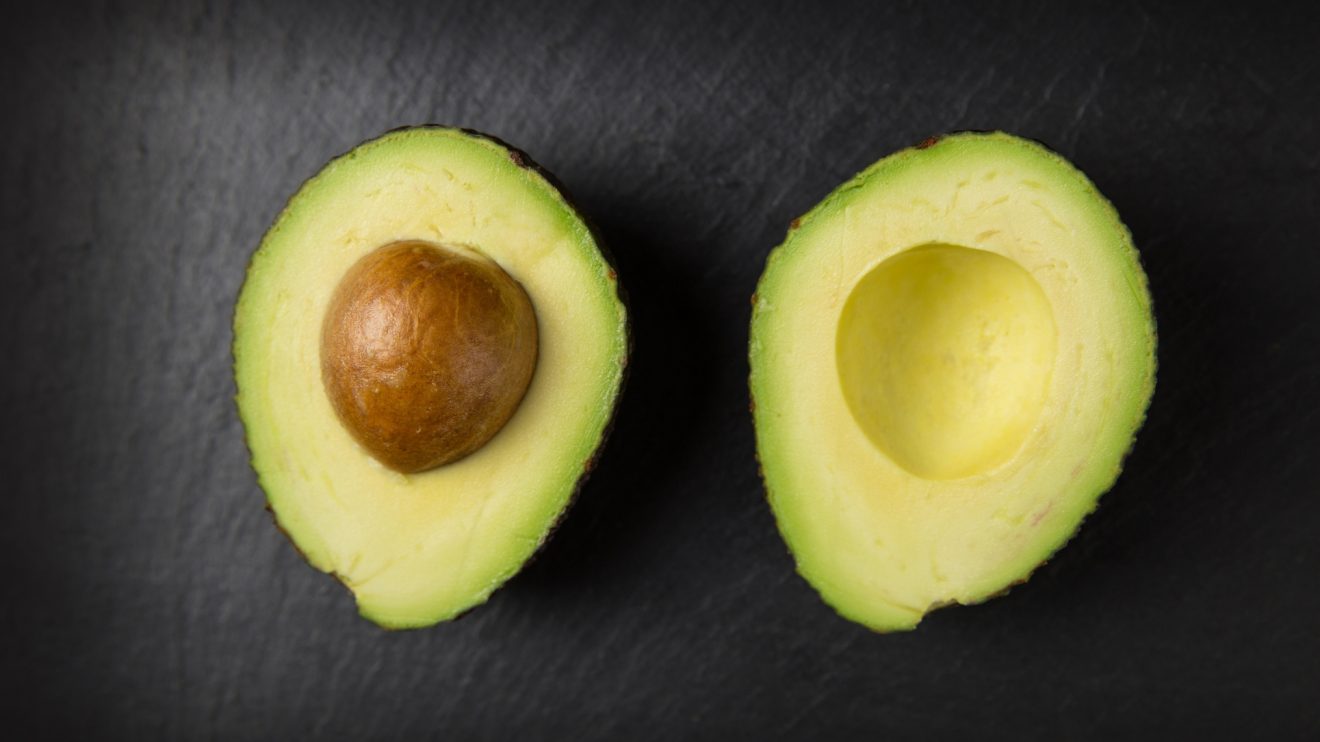 In 2016, we collectively sliced, spread and smashed our way through 5.5 million tons of avocado. Treasured by lifestyle bloggers everywhere for its Instagram aesthetic, the avocado has become a staple of millennial culture – it was even blamed for the struggle young people face to get on the housing ladder. We can thank the age of social media, celebrity endorsement and the growing fixation on ‘wellness’ for its meteoric rise in popularity.

The social benefits of the industry have been ground-breaking. Rising demand for avocado has improved the livelihoods of farmers, bringing in a steady profit and empowering them to engage with a global market. However, our appetite for avocado has placed a lot of pressure on its chain of supply and demand. Deforestation and regional drought are some of the unpalatable truths behind our enthusiasm for the superfood but avocados have also shown the potential to positively transform lives around the world.

Avocados have transformed the livelihoods of farmers in Kenya, taking them from a local market to an international one. Kenya produces approximately 115,000 tons of avocado annually, three-quarters of which end up in the export markets. 70% of Kenyan producers are small-scale farmers replacing their traditional exports and cashing in on demand for the fruit. It has become the crop of choice for many, moving struggling farmers away from stagnant coffee production – an industry in decline due to the high cost of labour. It has been reported that seven avocado trees can generate the same income as 500 coffee plants.

Harvesting avocados is far less labour-intensive and time consuming than producing coffee. Farmers can also take two harvests a year and enjoy the benefits of a cash crop with a ready market and a premium price. Over 1,000 avocado farmers are benefiting from a five-year aid project launched by Plant & Food research and New Zealand edible oil company Olivado. The programme supports smallholder farmers to improve their productivity and agricultural business knowledge, empowering them to take advantage of the global industry. The media spotlight on avocado also puts pressure on the industry for responsible and fair production.

Despite stimulating national income in Kenya, the demand of Western consumers has pushed the price of exportation through the roof, leaving those at the source often struggling to afford what used to be a basic commodity. A severe shortage during the harvest off-season led to Kenya temporarily banning the export of avocados earlier this year, which suggests that the booming industry can be sustainable if effectively managed.

In India, the avocado is not a commercial crop but a variety, locally known as ‘butter fruit,’ grows in the Southern regions of Karnataka, Tamil Nadu and Kerala. A third of the world’s malnourished children live in the country and the avocado has the potential to play an important role in improving health and reducing malnutrition. Known for its high nutritional value, the avocado contains proteins, fibre, vitamins, minerals, monounsaturated fats and carbohydrates. One half of a Hass avocado has a significant percentage of the daily nutritional requirements of children aged 7 to 10. If they can become readily and cheaply available in India, avocados could have huge positive implications on health and wellbeing for the country.

While growing profits have proved beneficial for farmers and their families, the demand for avocado also has devastating environmental consequences. Several cafes in the UK have recently banned the avocado from their kitchens due to concerns over climate change and the environmental impact of importing products from across the world. Avocado production is concentrated in specific global regions and some farmers are resorting to desperate measures to match the demand.

The situation is critical in Michoacan, the ‘avocado capital’ of Mexico, where the lucrative trade is fuelling illegal deforestation. Farmers are cutting down pine forests to make way for avocado trees, ignoring the law in order to expand their territory. The habitats of local wildlife are being destroyed, including the wintering grounds of the Monarch butterfly, an endangered species that spends its winters in Michoacan. The state’s avocado trade also has a violent reality as drug cartels have been known to exploit the industry for a cut of the profit.

While Mexico is sacrificing its forests to the avocado industry, Chile is experiencing severe water shortages due to the success of avocado farms in its naturally dry regions. Did you know that it takes 1000 litres of water to grow a kilo of avocados? A more ambitious estimate equates one kilo to 2000 litres. Either way, the avocado is an extremely thirsty crop. Research shows that 4 billion people experience water scarcity for at least one month per year, an issue that is aggravated by the popularity of avocados and other water-intensive fruit. Avocado farms use an incredible amount of irrigated water, often twice as much as a small forest, which puts pressure on local water reserves.

In Chile, pipes have been illegally installed to divert water to avocado farms, resulting in dried-up rivers, a regional drought and human rights violations towards the local residents. In May, The Guardian reported that residents in Petorca have been forced to rely on contaminated water delivered by trucks in the absence of natural water sources. Many believe that the issue is rooted in Chile’s water privatisation laws, where the rights to water can be sold to the highest bidder and are often exploited for profitable industries, such as the avocado trade.

Avocados have changed the game for farmers around the world, providing them with a new industry that is profitable, reliable and empowering. However, the phenomenal demand for the fruit has environmental consequences on the supply end. Perhaps we should enjoy the avocado in moderation, instead of as a daily staple in our diet?