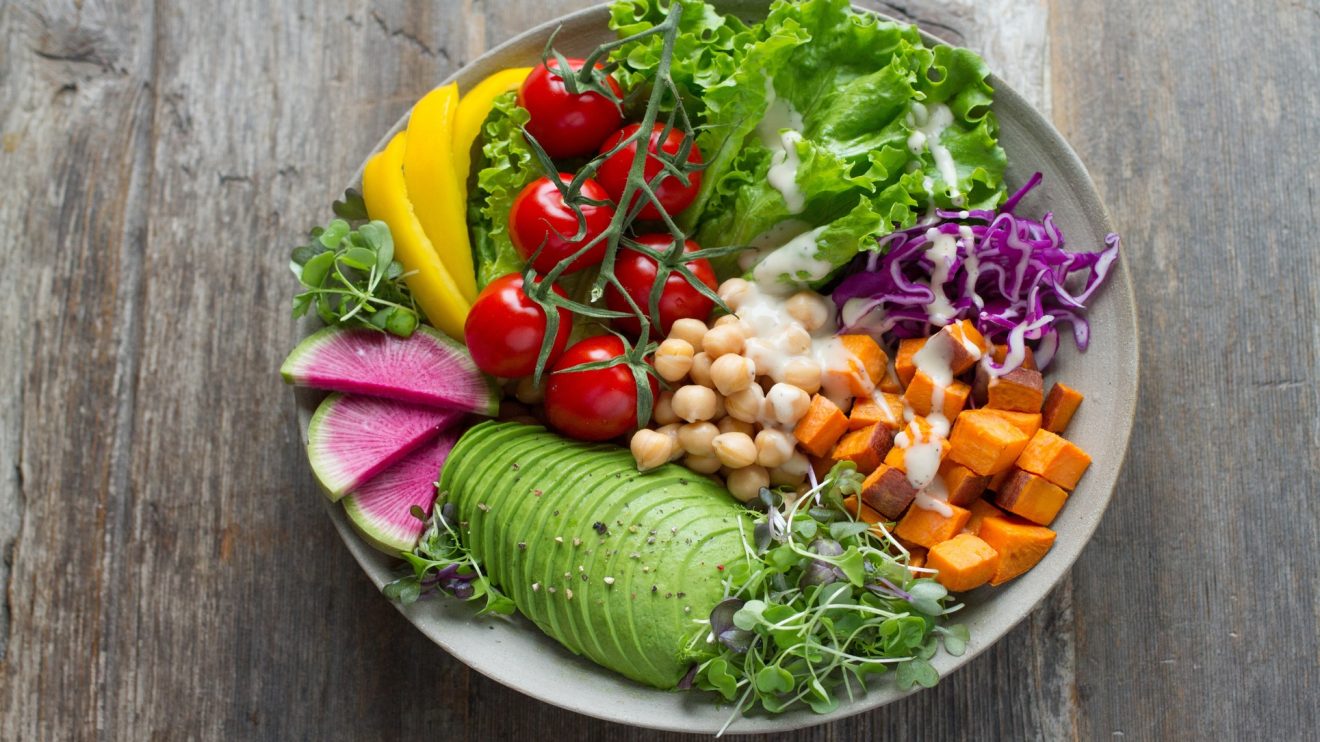 After the excesses of Christmas, waistbands might be feeling a bit tighter, and those running shoes might never have looked so good. While going vegan has often been hailed as a great way to lose weight, cut cholesterol, and reduce the risk of heart disease (and decrease those waistbands), it also fulfils a more important task: It benefits the world around us. We Homo Sapiens have been on this earth for roughly 200,000 years. Yet we have had the greatest impact on planet Earth than any other species.

Currently, veganism has never seemed more important. Consider the 2018 findings of a major report by the World Wildlife Fund involving over 59 scientists: Since 1970, humanity has wiped out 60% of animal populations. Consider also that the biggest cause of this mass extinction is the destruction of the land these animals inhabit. From rainforests and coral reefs to rivers, lakes, and jungles, we have used these habitats for the purposes of farmland and animal agriculture. In the world of years to come, when we are teaching our children about all the wonderful animals that inhabit our world, the list might be limited to just cows, pigs, and chickens.

So, this Veganuary (vegan + January = Veganuary), maybe we should all look beyond ourselves, see the bigger picture, and forgo those steaks, even if just for the month. With “going vegan” considered one of the best ways to protect our planet’s ecosystems and animals, as well as reducing pollution, water consumption, and offsetting climate change, it seems a no-brainer. According to the Veganuary website, in a lifetime, the average human will eat more than 7,000 animals. So everyone has the power to make a difference, and quite a big one at that, even if just for the month.

A Teenagers School Strike To Fight The Climate Crisis
How Sustainable Is Our Global Obsession With Avocado?
Comment