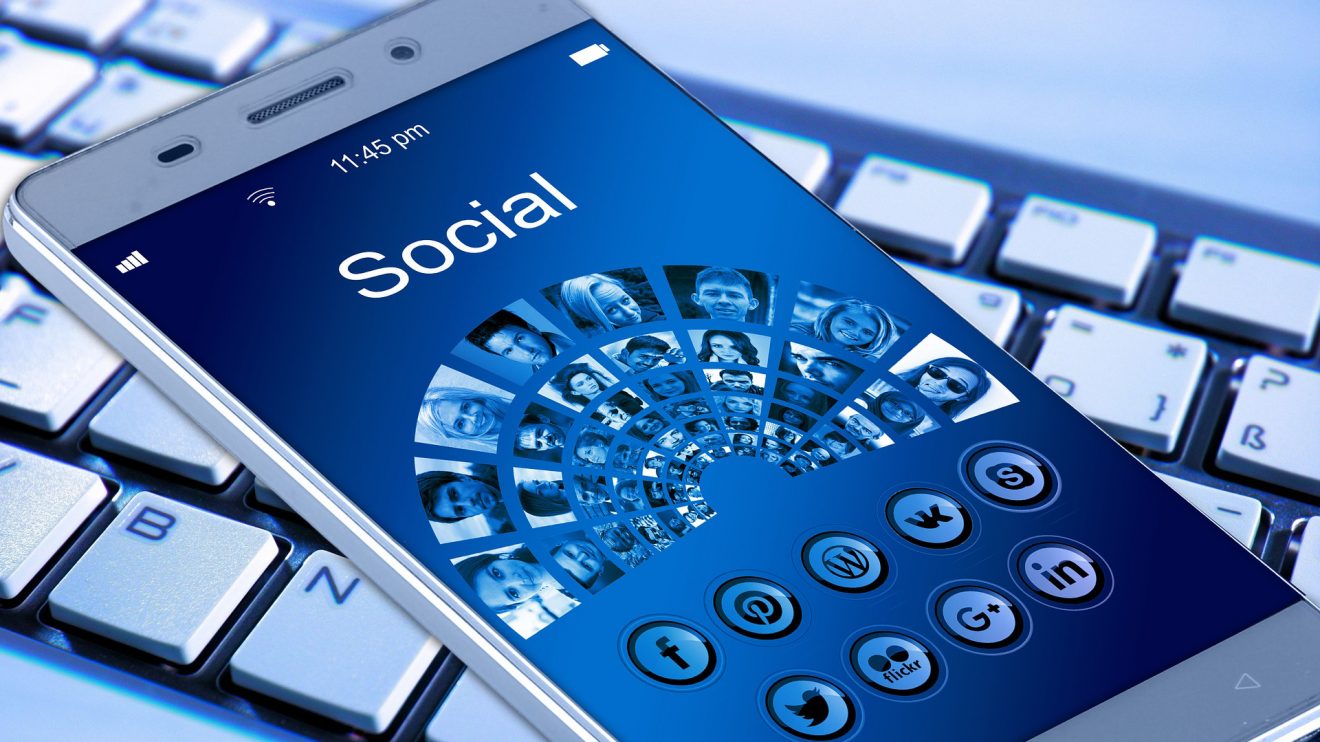 It’s no secret that I like to butter both sides of my toast, well, not now I’ve told you. On the grand scheme of things I don’t think info like this will bring down the empire. But this is the age of technology and tiny secrets sometimes lead the way to bigger ones. So how do you know what to put out there and what to keep to yourself?

I’ve seen some real doozies on social media. Photos of children in bubble baths, snaps of documents and certificates that have been received to mark special occasions, and my personal favourite – which I do myself, holiday pics. I have faith that my neighbour isn’t robbing the house when I’m off overseas having a good time. But is faith enough? I don’t want to make anyone paranoid, but where do you draw the line?

Modern technology gives us the opportunity to share anything we like with the entire world, and that’s a lot of people. Sadly, not all of those people are honest. Having worked in the financial sector for several years, I’ve observed accounts that have been taken over and credit card applications by somebody who stole their friend’s purse. Some friend, right? Which brings me to my next point, what about the people who don’t know you? What about the hackers that constantly work to break into accounts? Or, take over your computer and block you out until you pay a ransom. Believe it or not, hackers have been around since the telephone was first invented when they used their cunning to intercept calls. Needless to say, technology has advanced a lot since then and now there are worms and the dreaded computer virus developed and advanced regularly to infiltrate and take advantage of security which may have become outdated, leaving us vulnerable. This type of conduct leads to corruption and theft to fund other illegal ventures and of course, terrorism.

All of this leaves a sour taste that even the strongest mouthwash can’t combat, and it poses the question, how do we defend ourselves and our loved ones? Honestly, even with all of the protective software on the market, there still isn’t a concrete way to keep out the predators. Those who make it their business to take whatever they can, are probably working on something else that can weaken the toughest armour.

So what can you do? I guess it’s just a matter of being careful about what you post online or share in emails. If you’ve never thought about this before and you’re sitting feeling a little numb about the cyber world, don’t despair. This article isn’t to make anybody afraid of the internet. Personally, it does my heart good to see pictures on Instagram of the plant that my son bought. No, it’s merely to make readers pay a little more attention to what’s going on out there and hopefully create more awareness of what might happen if we give out too much info.

After writing this, I’m probably still going to post my holiday pics on Facebook. Nothing much will actually change about the way I go about my everyday life, but I will, as always, remain vigilant about passwords and PINs and posting more personal info. What will you do?

What Are We Going To Do About University?
Is Clothing A Girl Or A Boy?
Comment