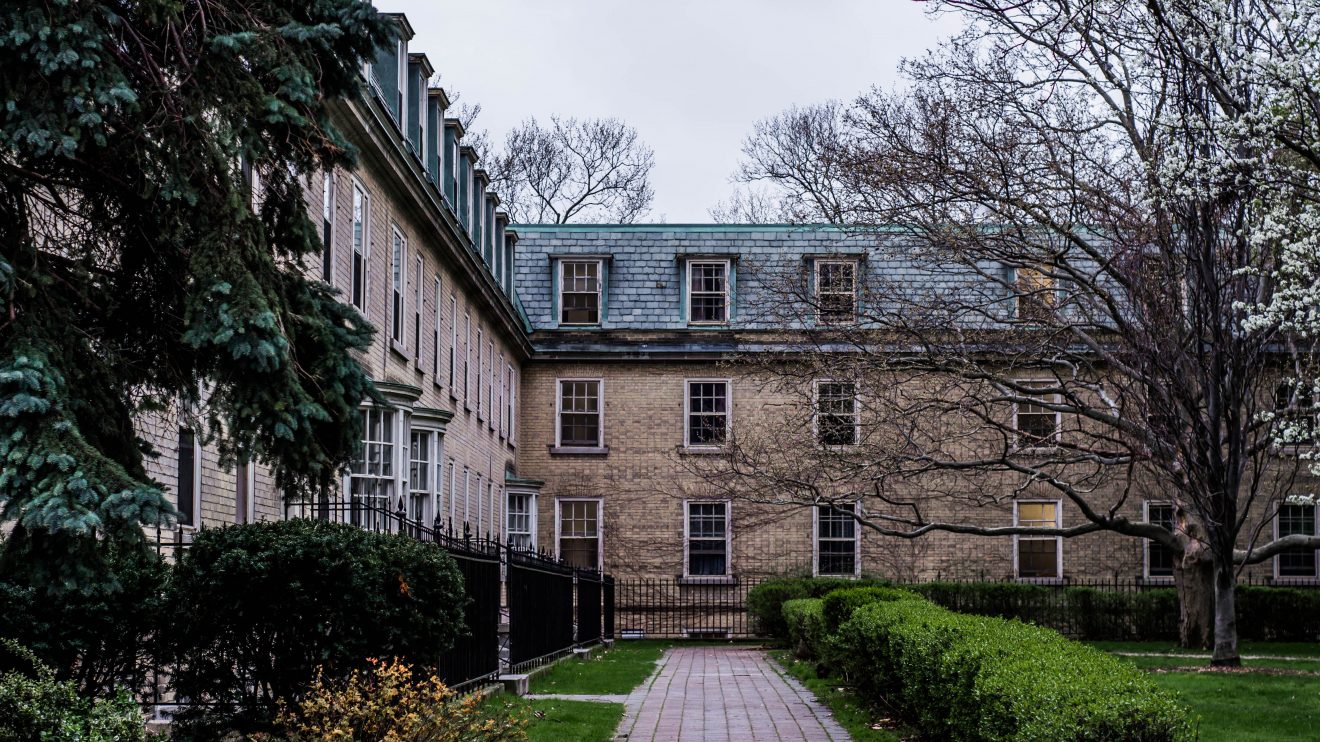 The eternal, consistent conundrum which engulfs Britain’s universities is exceedingly tiring. University reform is a topic which has prompted successive ministers to salivate; yet, in their transfixion on being the one to change things, the necessary detail of changing things for the better has been unfortunately overlooked. First, it was tuition fees, then those tuition fees were increased, then increased AGAIN, then increased a little bit more, and in-between all of that university chancellor pay has spiked, and the wellbeing of both students and staff has plummeted. As a cherry on top, those maintenance grants – which enable students to, like, eat – were swapped out for maintenance loans.

In 2010, the number of students unhappy with their university course sat at 19%. By 2017, this number skyrocketed to 34%. Not only this, but the same Higher Education Survey found that students are generally unhappier than the rest of the population. Whereas 41% of British people feel a low level of anxiety, only 19% of students can claim to agree. The problem, therefore, is twofold: not only do Britain’s students feel shortchanged in academia, but their wellbeing is increasingly at risk – as is that of staff. The National Senior Management Survey found that 78% were not happy with the management of their institution. A measly 15% felt valued and respected in their role.

As you may have already surmised, the big change which occurred during the seven-year period between these reports was the trebling of tuition fees to £9,000 per year, as well as the transformation of the maintenance grant into a maintenance loan, piling even more debt onto the broken backs of Britain’s students. To put this into some perspective, a student attending university in London who is eligible for the highest maintenance loan bracket will be, once their three-year degree is completed, be in debt of around £60,000. Is it worth it? If those figures are anything to go by, apparently not.

The problem lies entirely at the feet of such extortionate costs. The stated intention of tuition fees was to allocate more funding for universities and, therefore, improve the standards of teaching. Truth be told, the angry can’t argue that Britain’s universities aren’t academically successful. We are home to Oxford, Cambridge, King’s, LSE, UCL, Imperial, Durham, St. Andrews, and a slew of other world-class institutions. However, academic success almost never correlates to wellbeing (in case the above figures didn’t make that clear enough), and it was always inevitable that students’ emotional, mental and financial health would hit the red once costs began to rise. These costs not only derive from tuition and maintenance but all other aspects of university life. Andrew Adonis, the Labour peer who introduced tuition fees, has regenerated into a one-man-band of reform advocacy, frequently decrying the current state of higher education. In September, he launched a blistering Twitter attack against the University of Sussex’s exorbitant costs and lack of value for money.

When the numbers spiral into the astronomical, becoming ever more incomprehensible for both students and staff, the convention of keeping costs low goes out the window. When you’re facing £60,000 worth of debt that you’re probably never paying back, why fuss over paying £20 for printing?

The underlying intention, of course, was to transform higher education into a market. Students seek out the best university and then pay the appropriate cost. It sounds simple enough, yet the big problem with this is that this is not a market whatsoever. The purpose of a market is to provide competition. Certainly, universities compete academically; however, when there is a standardised fee across all institutions it perpetuates the notion that every degree offered by every university is of equal value, a notion which is inherently impossible. A degree from Oxford or Cambridge will likely deliver greater career prospects than a degree from a former polytechnic (my apologies to all of those reading this who study at former polytechnics). Yet, to envisage any scenario wherein fees are not standardised, where Oxbridge charge £9,250 per year but Glyndwr University (apparently the worst university in the UK) is only allowed to charge £1,000 per year, is to envisage something messy and impossible. No university would voluntarily sign up for entrenching equivalency between their academic capability and their funding, nor would they see any situation which significantly decreases their funding as anything but horrid. The best option may simply be to reduce fees back to old levels and increase funding from general taxation. It’s not as if a majority of students can afford to fund their degree without government loans anyway.

In seemingly every sense, the government is trapped between the unstoppable force of students’ vitriol and the immovable objects that are universities themselves. Perhaps, however, the focus should shift from the coldness of finance to university culture itself. In the UK, there is very much a sense that all young people must go to university. It’s like a rite of passage. An experience which all must undertake, otherwise are they really living? To sixth form students completing their UCAS forms, it’s a compelling and terrifying reality, one which shifts more to the latter end of the scale once they actually arrive at university.

Perhaps, if the government ratchets up their focus on getting children into work after their A-Levels – be it through apprenticeships, internships, or just a good-ol’ job – general satisfaction will begin to inch up. This would certainly be excellent for the creative industries (my particular field); for the young people who want to work in film, media, theatre, music, journalism, graphic design, and all the rest of it, practical, hands-on experience is infinitely more beneficial than sitting in a lecture hall being told about what it’s like. Indeed, perhaps those creative industries could do more to change the image of the university. Rather than an obligatory experience, it should be painted as one path amongst many. Perhaps, then, young people will feel a little bit happier.

The wellbeing of Britain’s students is paramount. What is the worth of academic success if those delivering it are left broken and blistered? Rather than focusing on minute details of reform, efforts should be focused on improving the emotional wellbeing of students. Even if that figure of 34% is not a majority, it is nonetheless a sizable minority, and a dereliction of governmental duty to do nothing about it. After all, students will make up the society of tomorrow, and, generally speaking, a happy society is never something to dismiss.

Student Debt; Narcissism and Conformity
Keep It To Yourself!
Comment