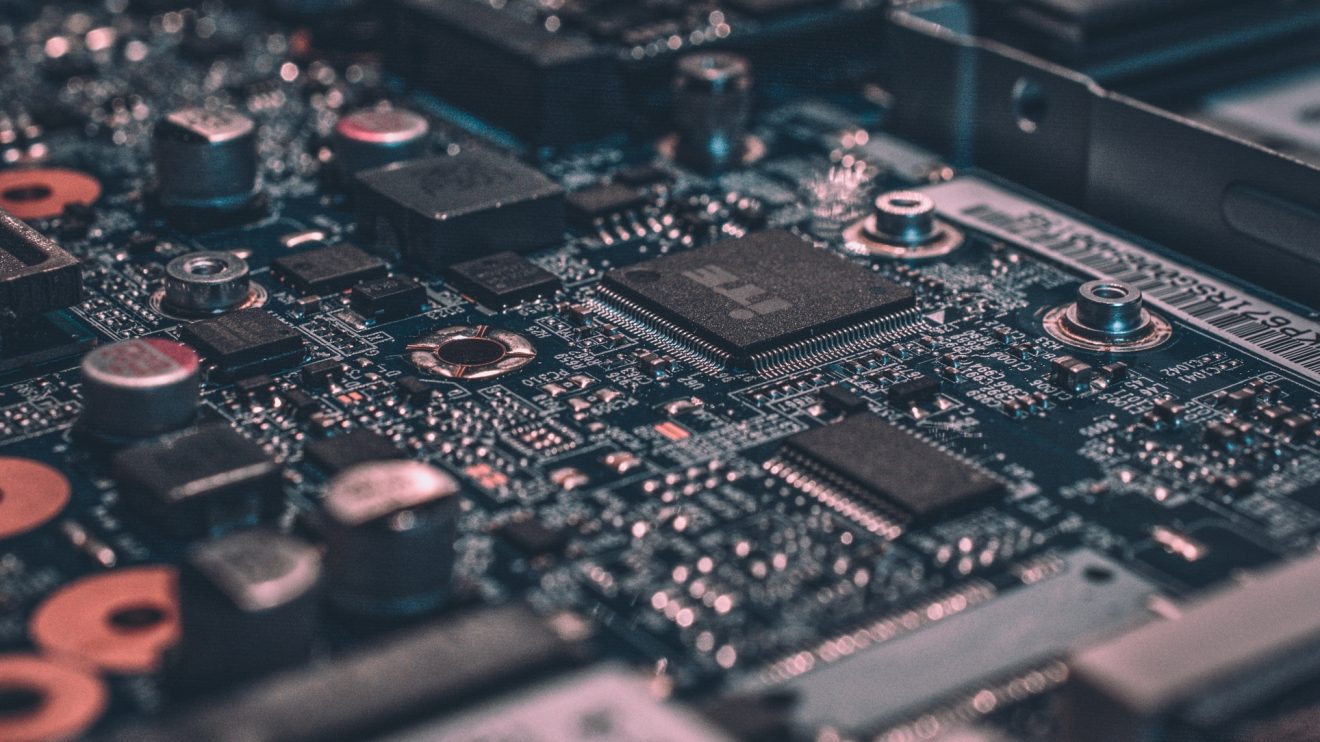 Technology is changing our world, with the pace of that change moving at breakneck speed. While the industry is driven by innovation, competition, and outside-the-box thinking, some of the changes it heralds needs to be addressed. According to the World Bank, in 2015, 49.5 percent of the world’s population were women: That’s a demographic that cannot be ignored. However, according to the National Centre for Women and Information Technology, women hold only 25 percent of jobs in the technology industry. Between 1980 and 2010, 88 percent of all information technology patents were created by male-only teams. It appears that in many cases, the breakneck pace of change does not really acknowledge the diversity of the population. The influx of male-led technological inventions naturally means that those inventions are highly likely to be chiefly male-oriented. While this disparity in the tech industry obviously isn’t beneficial to women, it isn’t beneficial for technology companies either: Data shows that companies and start-ups with female CEOs have historically performed three times better than those with male-led CEOs.

It is thus unsurprising that female needs have been neglected. For example, the first tracking functions on the Apple iPhone monitored elements such as fitness and sleep. There were no tracking functions for more female-related concerns, such as menstruation or fertility levels. But that was before femtech.

In the technology sector, femtech (i.e., female technology) is a growing digital revolution. Since 2014, it has received more than 1 billion dollars in funding. The research and consulting firm Frost and Sullivan has released new data on this expanding (soon to be thriving) sector: By 2025, femtech is estimated to be valued at 50 billion dollars, heralding real changes in women’s health. Using numerous forms of advanced technology, such as artificial intelligence, machine learning and the Internet of Things, the femtech industry focuses on reproductive health, pregnancy, pelvic and uterine care, and general healthcare and wellness. And the majority of its founders are women. With many leaving jobs at CERN (The European Centre for Nuclear Research), the United Nations, Apple, Facebook, and Google, these women have ditched the taboos of female healthcare, created solid business models, invented novel products, and shaken up the tech world. According to Frost and Sullivan, ‘With the rise of she-conomy, women are increasingly playing an influential role across the healthcare continuum as consumers, decision makers, healthcare professionals and caregivers.’

Swedish scientist Elina Berglund founded the Natural Cycles app in 2013. It is a hormone-free method of birth control that tracks users’ body temperatures to determine whether protection is needed to prevent pregnancy (women’s basal body temperature rises after ovulation). The app gets to know and then slowly understands the user, rendering it a safe and gentle method of birth control. The app can also be used to become pregnant, as users can track when they are most fertile. Most importantly, the app is backed by concrete clinical research: In 2017, Elina and her husband, Raoul, conducted a study on 22,785 women through 224,563 menstrual cycles across two years and found that Natural Cycles had a typical use-effectiveness rate of 93%. It currently has more than one million users worldwide and has received over 37 million dollars in investment. It is also the first app to be certified as a contraceptive by the European Union, and last year, it was certified by the US Food and Drug Administration.

Tania Boler is the founder of Elvie, a femtech company that approaches ‘problems as women and solve(s) them as engineers, scientists and designers.’ Founded in 2013, Elvie are the creators of the world’s first silent and wearable breast pump, which is both tubeless and wireless. The pump has amazingly positive ramifications for mothers, as the ease of the breast pump avoids the associated hassles of breast-milk extraction. For mothers going back to work or wanting to continue with on-the-go lives, this technology is revolutionary. Elvie also made headlines in February of this year after announcing that it had raised 42 million dollars in series B funding.

Thinx was founded in 2011 by two sisters and their friend, and in 2017,  Fast Company named them one of the most innovative companies of the year. Thinx creates period-proof underwear that removes the need for tampons and pads. The underwear is washable and reusable, thus rendering it a more sustainable and environmentally-friendly solution to typical sanitary products. To ensure ultimate protection, each pair of underwear is made with Thinx’s signature technology to ensure no leaking or odor, and the material is moisture-wicking and highly absorbent. The brand is also dedicated to giving back, improving education about bodily matters, and reducing period poverty.

It is clear that the taboos surrounding women’s bodies and their functions are being broken and that technology has incredible abilities to improve issues surrounding womanhood. The repercussions for gender equality, healthcare, and women in tech are huge. For women in the developing world, the effects are also being felt. Women in poorer countries often find it difficult to access contraception and sanitary products, thus meaning that unintended pregnancies and skipping school because of poor access to period care is widespread.

Grace Health puts ‘female health into the pockets of all women, worldwide’ and provides period and fertility tracking via the Facebook Messenger app. It is targeting women in low-resource countries, where users can track their fertility, thus giving them more control over their reproductive health. With more than 137,000 girls in the UK missing school because they can’t afford sanitary products, and one in ten girls in Africa missing school for the same reason, period poverty is being felt throughout the world. With femtech companies like Thinx and Aunt Flow, they are working to combat the problem.

The potential of femtech is extensive. Its ability to offer less invasive, less intensive, and more accessible forms of healthcare means that women’s health issues aren’t so much of an ‘issue’ anymore. Hormone-free alternatives to birth control also offer great solutions without those negative side effects. In a world of self-driving cars and virtual reality headsets, pink products, afterthoughts, and second guessing just aren’t going to cut it: The time is now for female-first innovation.